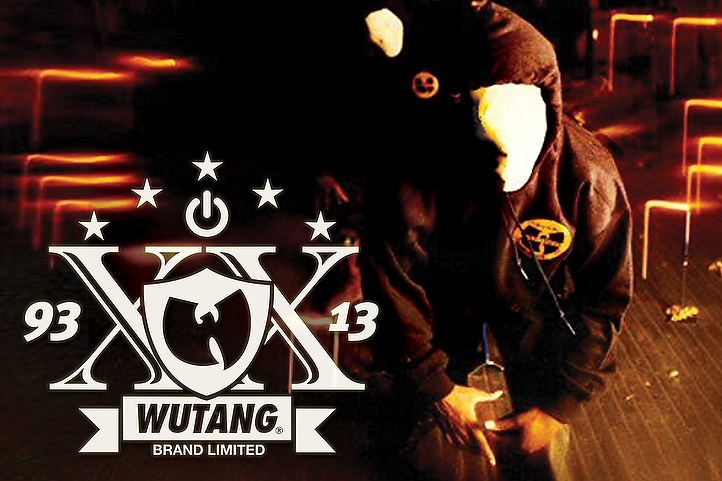 Rocksmith is a Brooklyn-based music lifestyle brand internationally recognized for its fusion of Japanese design and New York streetwear. Founded in 2004 by Erik Marino and Kenshin Ichikawa, Rocksmith is rooted in the music community – blending classic imagery and themes with modern graphics and contemporary silhouettes. Recently, they unveiled the launch of the limited edition The Wu-Tang Clan 20th Anniversary capsule collection – a range that includes fleeces, hats, tees and accessories as a way to celebrate 20 years since Wu-Tang’s debut album, Enter the 36 Chambers was released on November 9th 1993. Here, Rocksmith speaks about their joint creative venture with the Almighty Wu.

Life+Times: You recently joined forces with Wu-Tang over two years ago to create the Wu-Tang brand and launch “36 Chambers,” a collection of clothing dedicated to Wu-Tang Clan’s 20th Anniversary. Can you tell me how this idea originated?
Erik Marino:
The idea of Rocksmith teaming up with Wu-Tang came about when we met Oliver “Power” Grant, Wu-Tang Clan executive producer. We initially came together for one tee collaboration; the “Wu-Massacre” tee. The response globally was phenomenal and we took it to the next stage of a first capsule collection for holiday 2010. Power founded the Wu-Tang Brand in addition to Wu-Wear in the ’90s. Our mission as Rocksmith was to design a limited line with him that catered to a modern boutique sensibility. 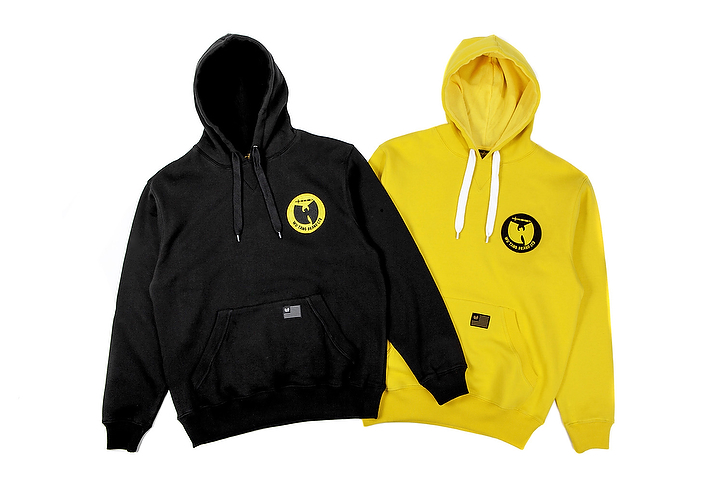 L+T: You’ve been working on putting this together for over two years. What has this process been like?
EM: The process of designing the Wu-Tang Brand Limited has been fun, we have always been fans, and so we try to bring that enthusiasm into the design. We are making this collection 20 years after the world discovered the artistry of The Wu-Tang Clan. We are the next generation that they helped to influence. 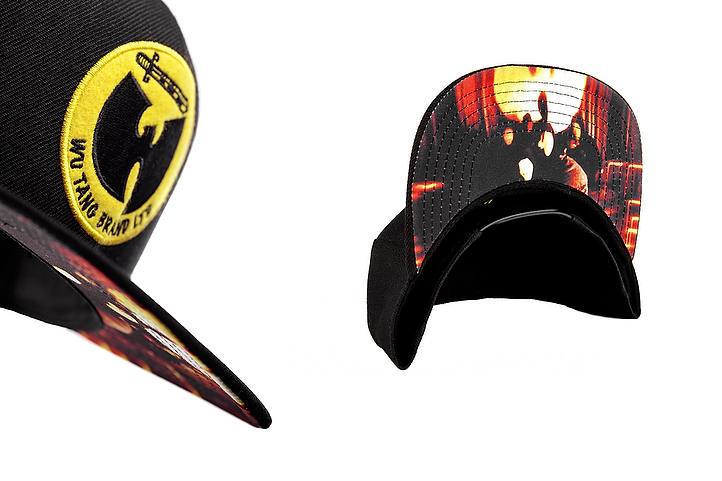 L+T: The collection is designed to mirror the look and feel of the iconic album Enter the 36 Chambers that was created 20 years ago. What materials did you look at for reference? How did you translate this to fit today’s aesthetic?
EM: For the sublimated crewnecks, accessories and other 36 Chambers cover art items, we can’t take credit for that. The art is maybe the most iconic in all of music, not just hip-hop. We added fun twists and details to merchandise to the core art such as nun chucks and long sleeve tees with printed arms. We covered all bases of a core streetwear head: the snapback, camper cap, fleece, tees, coin pouch, etc. 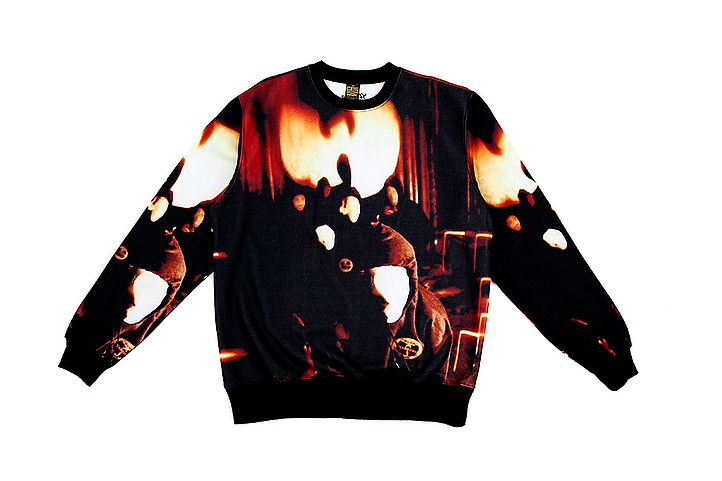 L+T: From a personal level, how did the record inspire you?
EM: Personally, 36 Chambers was the first album I smoked weed to. It was all my school friends played when it dropped. Like nothing else mattered for a certain time span. I know my partner Kenshin cites 36 Chambers as a top influential album in his life as well. As visual people, the whole concept Wu-Tang brought was more than music. It was a whole concept tying in martial arts and giving you so much to look at, to hear, to believe in. They made you want to be a part of a crew, have a squad. The whole concept of the Wu, to a kid who likes to draw, listen to hip-hop and watch Bruce Lee flicks, was gold. 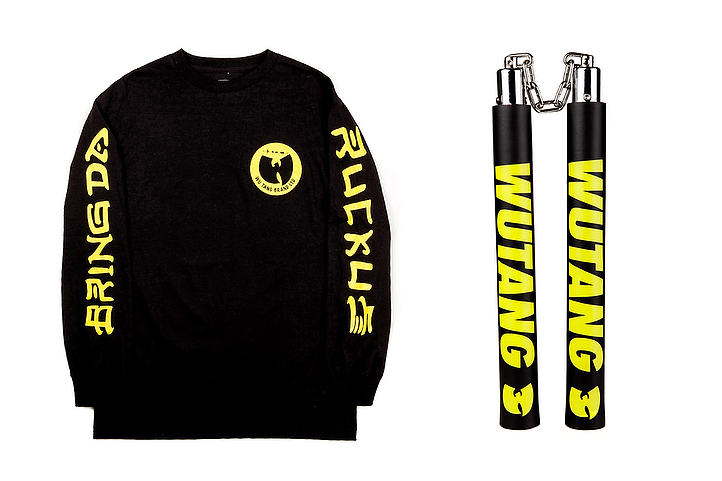 L+T: You two launched your company in 2004 and you define it as a music lifestyle brand. What exactly is it that you do?
EM: Kenshin Ichikawa and I launched Rocksmith in Tokyo originally in 2004. A year later in the USA. We are both designers with backgrounds in music, from working with labels, throwing events, working with radio and music artists. 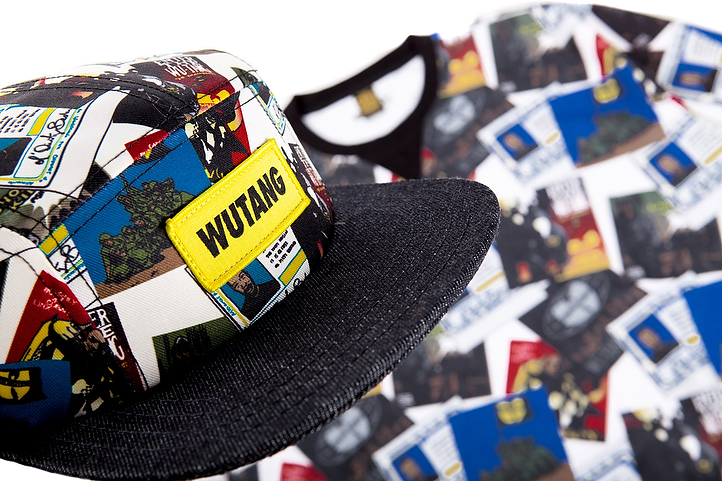 L+T: Tell me a little bit about your backgrounds? Why did you decide to launch Rocksmith?
EM: We both initially had streetwear brands around 2001, Mato and Demographx – and have been actively involved in that scene here in NYC as well as in Tokyo. We both had nice corporate design jobs in the past in fashion and music industry and we both decided that being our own bosses was the way to go. I don’t recommend that for everyone, as I can say first hand that it is definitely not easy, but for me it seemed like the only way after a certain point. We collectively had built great business relationships from factories to artists to media both domestically and internationally. Nothing was overnight, but rather a lot of consecutive all nighters, for many years. 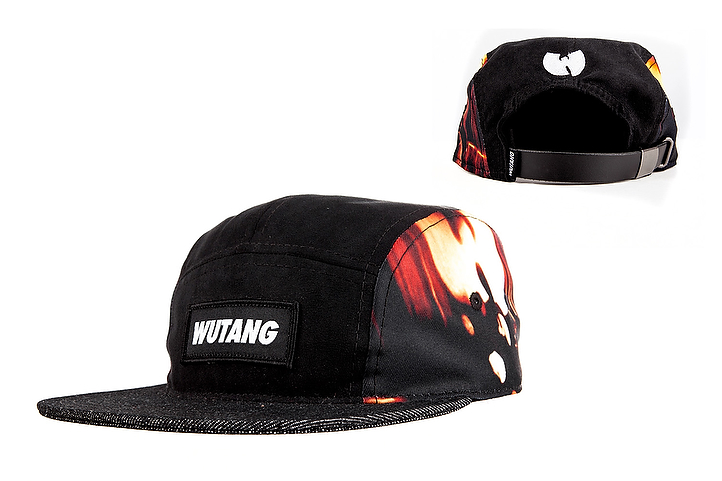 L+T: Also, what’s behind the name Rocksmith? What does it mean?
EM: Rocksmith is one who works with music, Like a goldsmith works with gold. We create the visuals to a sound. Our marketing is 90 percent music related, and we aggressively scout who we feel are the next great music artists and partner on initiatives. 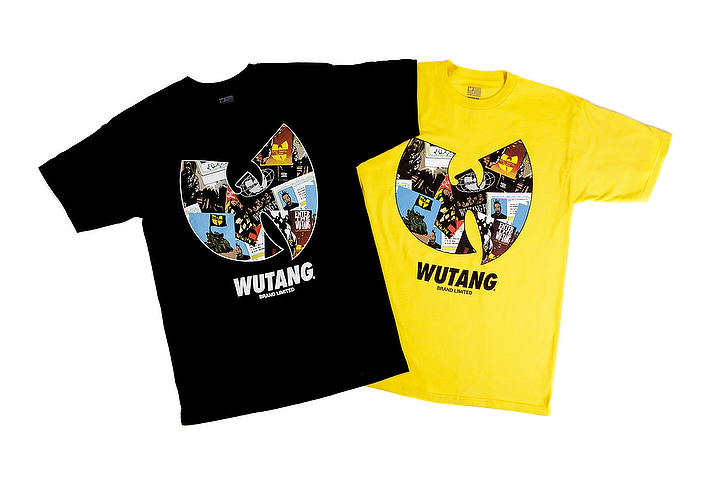 L+T: What are you two currently working on? What’s coming up next? From this capsule collection, what do you want people to take away from it?
EM: From this Wu-Tang Brand 20 Year capsule we hope that people just appreciate and enjoy the designs. It’s not too complex, if you’re a fan of the Wu then it’s meant for you. We also like the idea of spreading further the story of the Wu through streetwear to the young people who are just finding out about Wu-Tang. The influence of the Wu is heavy not only in hip-hop but also amongst the skate market and action sports in general.