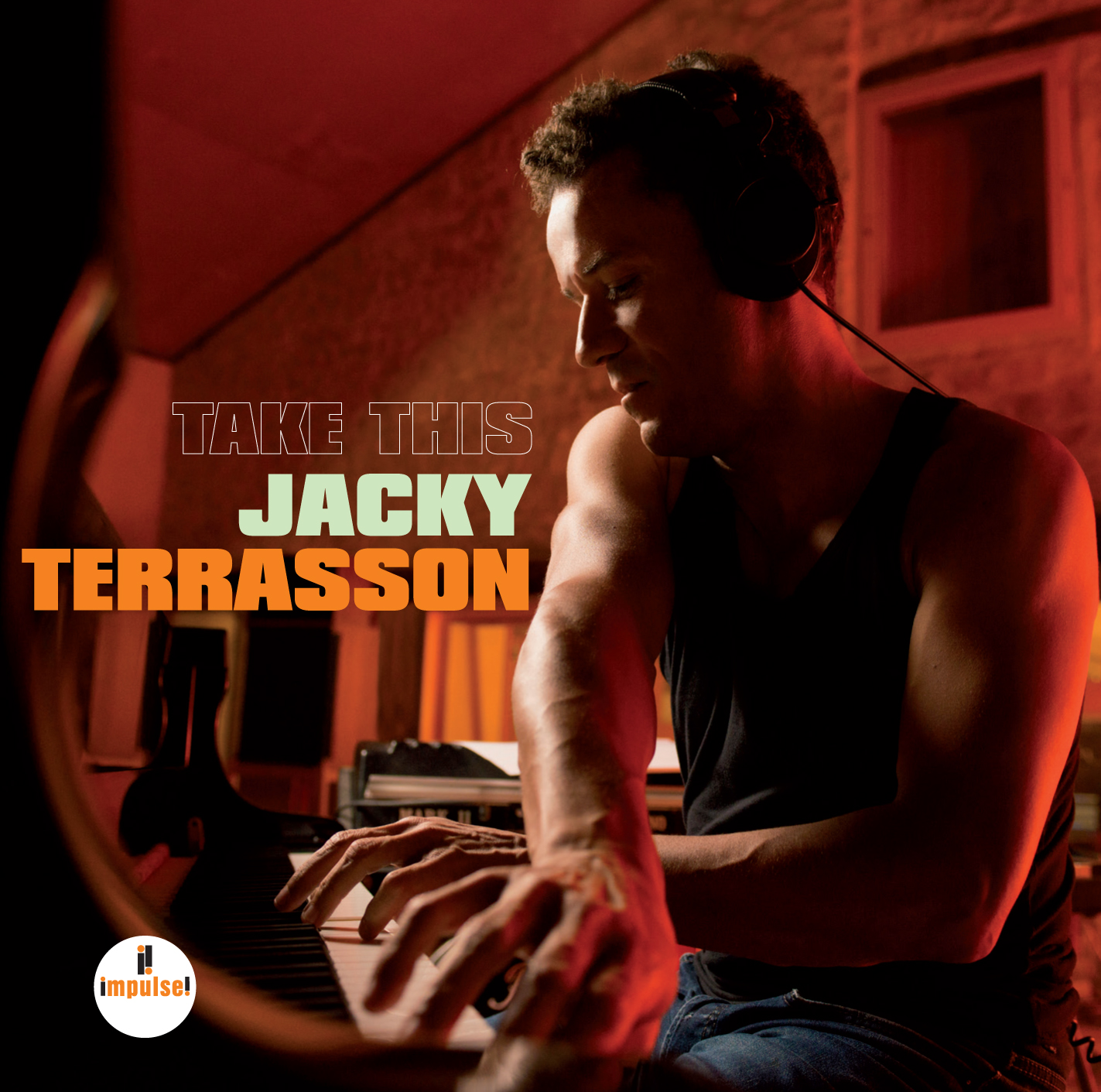 Jazz pianist Jacky Terrasson’s latest album, Take This, is a true crash course in diversity and multiculturalism. “I’ve done it on previous albums, but this is the first time that there was such a mix and blend of cultures and people from different cultures,” he says. Terrasson himself is American, French, Black and white, while his band on this album consists of Cuban drummer Lukmil Perez, Malian percussionist Adama Diarra, Afro-French vocalist Sly Johnson, and American-born bassist Burniss Travis. “What I really like is when you get some great musicians together and you try stuff and you try to really bring it to its capacity and momentum.”

Working to push the envelope, Terrasson and company include a handful of original recordings, along with covering jazz standards like “Blue In Green,” classic rock songs like “Come Together” and pop tracks like “Somebody That I Used To Know,” each of them dripping with more flavor than the spiciest gumbo. “The idea was to not limit myself to the great American jazz songbook, but to fetch from anything that’s inspiring and try to put it into our own pot, so to speak.”

Life+Times talked with Terrasson about Take This and transcending genres and cultures.

Life+Times: With individuals from so many different cultures in the band, what did that make the recording experience like?
Jacky Terrason: I go into the studio being probably 55-60 percent prepared for the originals. I like to have beginnings and ending tight, but on the other hand, I also like to let stuff happen in the studio. Sly [Johnson] and Adama [Diarra] I had never met before being in the studio, so being lucky enough to have musicians of this caliber, I wanted stuff to really happen on the spot, create moments and not impose anything so that they could each contribute in their own way. It was great to let them bring their own identities into the music.

L+T: There are standard jazz covers like Miles Davis’ “Blue In Green” and “Take Five,” but there are also pop songs like The Beatles’ “Come Together.” There’s even a rendition of Gotye’s hit “Somebody That I Used To Know.” How did you decide what to cover? Describe the process of creatively reinventing those songs while still keeping their basic elements.
JT: It’s very important for me, no matter which context it comes from – classical, pop, etc. – if there is a melody and a great structure, I think the possibilities are endless. That’s what I love about jazz music is that people, for decades, have been taking things out of their context and giving it their own flavor, dynamic and identity. We’d decided to do one or two songs with Sly and then he was here and I was like, “Come on, let’s do something else.” So, we thought about a song and he said, “Come Together.” You never want to do exactly the same thing – because what’s the point in that – so I sat down at the piano, came back a little later and said, “You want to try something? I think I got something.” We tried it, worked on it in the studio and then recorded it. “Somebody That I Used To Know” was played on all the radio stations [a couple summers ago]; also, for personal reasons, I was going through a situation, and that song just seemed like the perfect words. I wanted to do that with the band and I realized on the last day that everybody had already left. I forgot to cover it and the engineer said, “Why don’t you just do it tomorrow and try to do everything?” So that’s what we did, it’s a bunch of recordings. First, I did the percussion, then I added the bass, the piano part, the little drum part, it was fun.

L+T: The title Take This really feels like a statement. Especially looking at the jazz standard “Take Five,” it sounds like it’s a response to that.
JT: That’s totally it. I was afraid to call the album Take This because it does sound a little cocky and provocative and I really didn’t want that. When I told people the title they were like, “Whoa, are you sure?” But it’s really not that, it’s more like, “Hey, try this. Take this for a change.” I knew I was doing something that’s outside my beaten path, so there’s that idea and there’s also a play on words with “Take Five” and the two takes [on the album.] “Take 5 one,” “Take 5 two,” Take This.

L+T: Have you always been comfortable leaving your comfort zone like this? Jazz can be a rigid genre with certain things that “you’re supposed to do.”
JT: You’re right, and I’m sure I will get a little grief from “purists” who really like the way I’ve done the trio for all these years and stuck to the standard repertoire, but I can’t help it. I need to push myself a little because I can’t be redundant and do the same thing all the time. I’ve explored that and still love the classic form of piano, bass and drums, but I need to try something else. Eventually, in many years, I don’t know, it may all come together, but I need to get away from that comfort zone. I’m really into meeting musicians from other genres that play in different styles and play in other places. It might be because I’m half-white and half-Black, half-American and half-French, I don’t know, that could be behind it.

L+T: There’s African vibes along with jazz and Afro-cuban, and the band itself is very diverse. As you go through the different cultures and genres and work with different people, what is the common thread between all of them? There’s some element, whether you’re American, French, Cuban, whatever, that transcends all of that. Can you identify it?
JT: Absolutely. That’s a great question. I think the common thing would be soul, the love of music, the love of rhythm and this idea of sharing with other people – all of us each with our own cultures and backgrounds trying to reach the same focus.

Take This is available now.