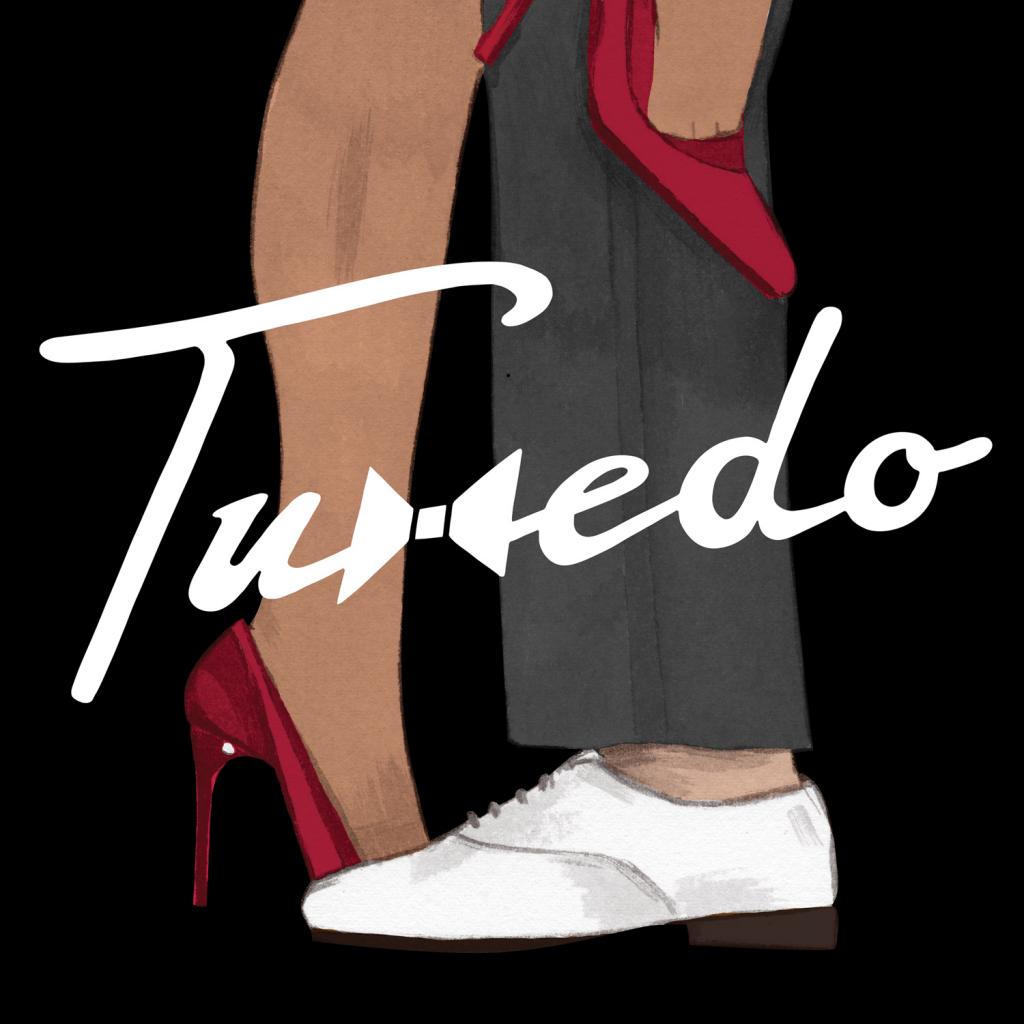 More than two years ago, Mayer Hawthorne and Jake One‘s then-anonymous Tuxedo project emerged online as a three-song sampler. Its creators remained unknown but the music – upbeat, synth- and bass-heavy funk and disco – spoke for itself. Hawthorne and Jake One have since revealed themselves, adding to the anticipation, and the music quality has remained the same. Both are well-respected and equally successful artists in the own right, but collaborate seamlessly for a 12-track LP channelling Cameo, Zapp and the 80s.

Life+Times connected with the duo to discuss Tuxedo and their self-titled debut album together.

Life+Times: Where did the name Tuxedo come from? Why does it fit this body of work/style of music?
Mayer Hawthorne: We knew we wanted a one-word name like Klique, Plush, Starpoint. That was the formula in ’81-’82. It had to be something classy.  I came up with Tuxedo and Jake actually wasn’t feelin’ it at first.  I just kept calling us that and eventually he came around.

L+T: What inspired you all to work with each other and channel this particular vibe for a full-length LP?
Jake One: We had a common love for the genre more than anything. I started experimenting with tracks that were far away from the hip-hop I had been doing and I sent him the first one I made. The same day he sent back “Lost Lover” and the rest is history.

L+T: Describe the recording process. Were you guys in the studio together? Were there beats first, then lyrics? Ideas or concepts first, then beats?
MH: Jake made most of the beats first and then I wrote most of the lyrics and top-line melodies. I would sometimes change a chord here and there and help arrange and sequence the songs. We recorded everything in the studio together though. It was really important that we didn’t make an album over the internet. We got in for a week at a time whenever both of our schedules allowed.

L+T: Musically, what were the common influences you all had?
Jake One: Cameo, Rene and Angela, Leroy Burgess and the G-funk stuff that Battlecat, DJ Quik and Daz were doing in the ’90s.

L+T: Talk about “Number One.” You guys pulled from “Ain’t No Fun” and Nate Dogg, but the message is a little bit different.
Jake One: Yeah we were really trying to make the fictional song that influenced “Ain’t No Fun” more than anything. A lot of the G-funk songs we love interpolate songs from the early ’80s and because “Ain’t No Fun” was an original song we thought it would be cool to reverse engineer it.

L+T: Who do you all want to reach with this music? Is there a void of soulful, feel-good joints? Are these types of records lacking in general?
MH: Man, I don’t know.  We definitely weren’t thinking about the market when we were making this album.  We just wanted to make a purely fun record that people would dance to.  This whole record is about dancing.