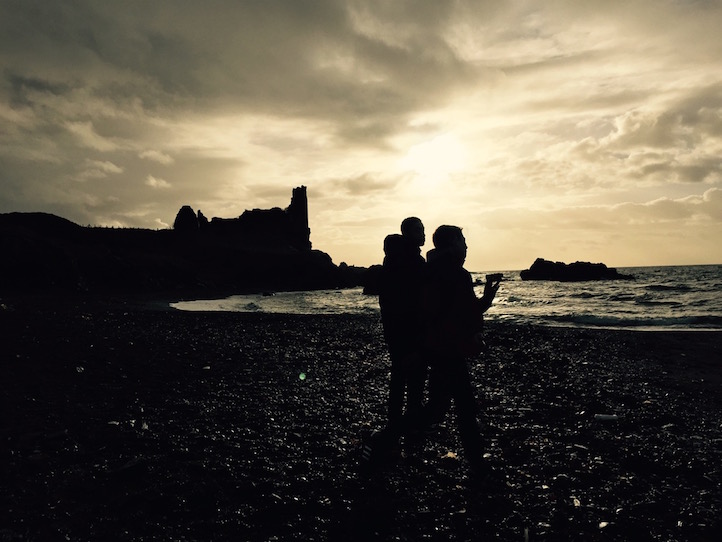 South London rapper, Loyle Carner, made some noise across the pond in 2014. It was last year that he dropped his A Little Late EP, toured with Joey Bada$$ and collaborated UK-based Kate Tempest. Looking to prove why he’s an artist to watch in 2015, the 19-year old lyricist connects with Life + Times to present his latest single, “Mufasa.”

“CoryaYo sent the beat over a little while back, but I wrote and recorded it out on tour with Kate,” says Carner of the smooth track. “When we got back I pinged it over to my little brother and he gave it the thumbs up. It’s just a little snippet of the music that’s been in the making since the EP.”

Ride along with Loyle Carner as he takes a trip down memory lane and check out the Life + Times premiere of the rapper’s “Mufasa.”