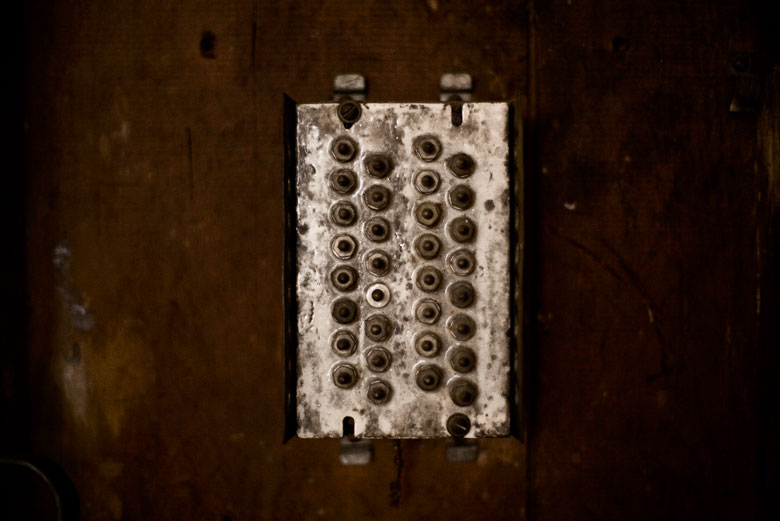 When presented with the concept of “Brazilian Photography,” one usually conjures up images of scantily clad women in Rio de Janeiro frolicking on the sands of Ipanema. But, one look at work exhibited in New York’s 1500 Gallery – the world’s first art gallery to focus on specifically Brazilian photography – and it’s easy to see that photography from South America’s largest country can encapsulate more than the conventional norms.

“There is nothing wrong with that way of thinking about Brazil.  Indeed, that remains one of the main ways I personally think about Brazil,” says Gallery Director Andrew S. Klug, 32, who along with partner Alexandre Bueno de Moraes, a Brazilian native, founded the space in 2009. “1500 interprets the notion of ‘Brazilian photography’ to comprise photography made by Brazilian photographers, as well as images bearing a conceptual or thematic relationship to Brazil.” 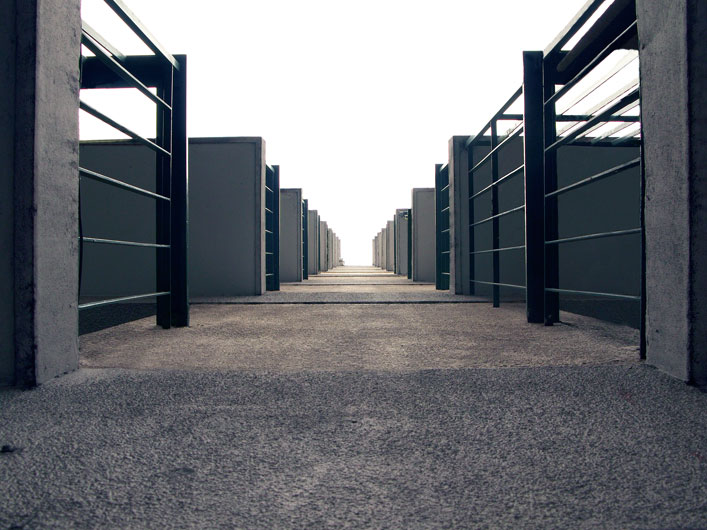 Featuring photographic works from 17 artists who bear a native or learned history with Brazil, the gallery’s works include pieces from photographers including Bruno Cals, Marc Dumas, and Garapa, who detail contemporary Brazilian life through the country’s people, its rich music and modern architecture. “As a result of Alex’s deep connections in Brazilian photography, and the realization that nobody else was doing a gallery focused on it,” says Klug. “1500 represents the opportunity to do a uniquely differentiated concept with a clearly defined identity.”