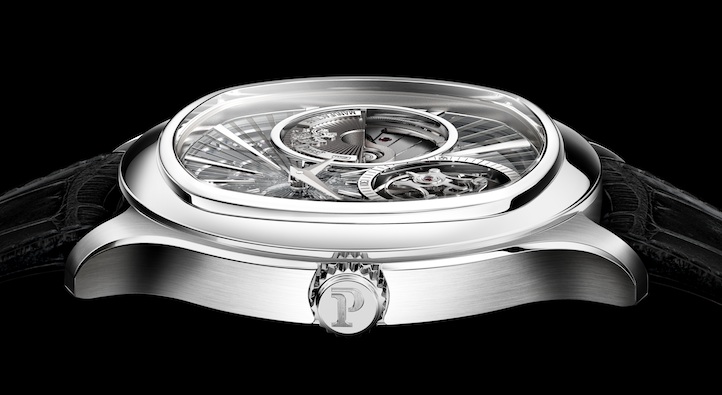 Piaget is the 140-year-old manufacture of the some of the world’s finest mechanical movements. The brand, which in its earliest stages of life built only movements for some of the finest watch brands, began creating their own timepieces in the 1940s. In the 1950s, Piaget is credited with pioneering with the ultra-thin wristwatch with the introduction of caliber 9P, a movement that was only 2mm thick.

Following the 9P was the caliber 12P, which added automatic winding to the existing movement, but only added .3mm in thickness. In the 1970s, Piaget and its flamboyant CEO Yves Piaget inspired the international jet-set crowd of Monte Carlo and Palm Beach to wear colorful stones like lapis-lazuli, turquoise, onyx and tiger’s eye on both their watches and their jewelry, and counted the likes of Jackie Kennedy and Andy Warhol as both friends and clients.

This January at Geneva’s Salon International de la Haute Horlogerie (SIHH), Piaget introduced the next great innovation in ultra-thin wrist wear, the Emperador Coussin Tourbillon Automatic Ultra-Thin, the world’s thinnest self-winding tourbillon. At only 10.4mm thick, the new tourbillon is thinner than most watches that display just the time. Here, Piaget CEO Philippe Leopold-Metzger explains what being the world’s thinnest means, and where the legendary brand is headed next. 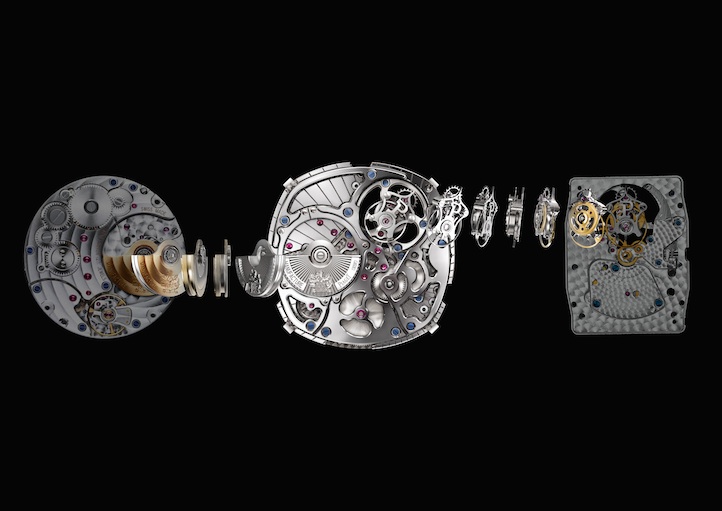 Life + Times: What does the Emperador Coussin Tourbillon Automatic Ultra-Thin mean to Piaget as it looks to the future? Is this product the beginning of something new, or the culmination of something the brand has been working towards?
Philippe Léopold-Metzger: It means a lot. It is a product that epitomizes our philosophy that is technique is at the service of design. The watch is elegant and very slim. In fact at 10.4 mm it is the thinnest automatic tourbillon watch in the world. We have put one of the most difficult complications in a very thin case – quite an achievement. And, we have overturned the traditional codes of watchmaking by constructing the movement in such a way that the micro-rotor is situated on the dial side, making the watch even more fascinating.

L+T: Do you view the buyer of the Coussin Tourbillon as different than the clients of the traditional Piaget Ultra Thins?
PLM: They share the same values, but this watch appeals more to collectors than the traditional Altiplano, which is a simple watch that, while truly beautiful, can be worn daily.

L+T: How long did it take to develop the movement inside the Coussin Tourbillon Automatic?
PLM: The movement from design to production took three years, which really is very impressive considering how complicated the piece is.

L+T: Do you see a shift in buying patterns in the world of haute horology? If yes, what are they?
PLM: There is a shift to more wearable products. More than ever, tourbillons are the most popular complications, simply because they are the nicest. I feel consumers are also shying away from the ultra-complicated timepieces. 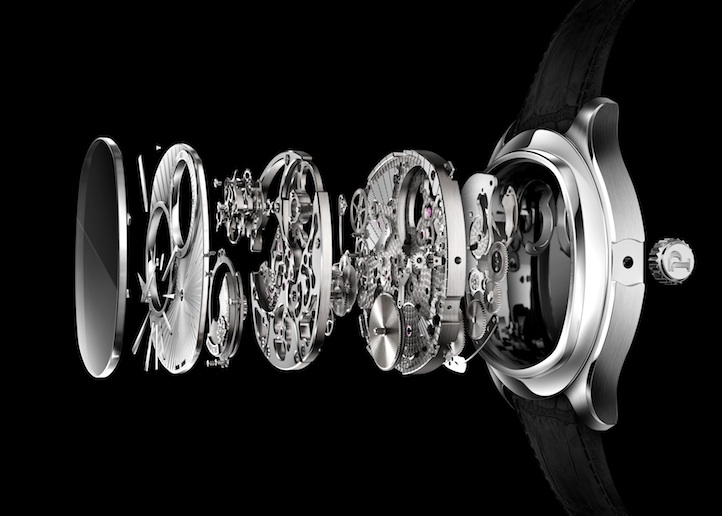 L+T: Who is your ideal Piaget client? Has that changed in the last five years?
PLM: Our ideal client is one with taste that is looking for a contemporary, yet classical watch. This is the ultimate for him or her, the perfect alchemy between modernity and tradition. Today there is a welcome return towards elegance.

L+T: This year at SIHH, many brands introduced what were large diameters, but very thin timepieces. Is this a product of brands like Piaget leading the consumer or is this reactionary and purely a response to the demands put out by the clients?
PLM: I want to believe that Piaget has been reacting more quickly to where the market was heading, and that the success of Altiplano and Piaget ultra-slim watches have stimulated the rest of the industry. A large diameter and a thin profile is a winning combination in watches.

L+T: Is there a breaking point with ultra-thin designs? How thin do you strive to make a watch, and now that Piaget holds the titles of thinnest manually wound watch, thinnest auto, thinnest manual tourbillon and thinnest automatic tourbillon. What else is left to accomplish?
PLM: Good question. We are always careful not to be thinner than we should, to be sure to be reliable and have a greater power reserve. In the future we will continue to apply our belief that thin movements allow for elegant watches. (Piaget)