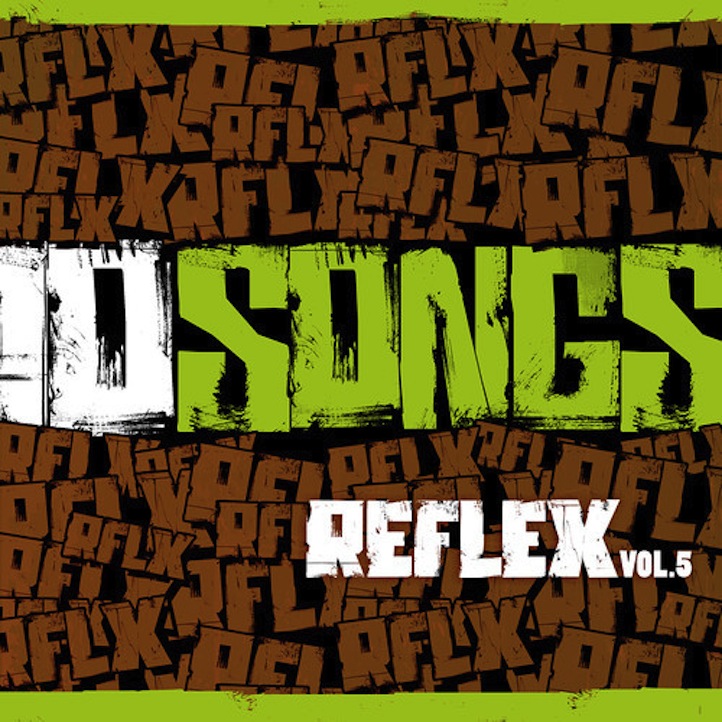 “Another open format mix of 10 new songs you should lend your ear to.” – Reflex

1. Mayer Hawthorne “Her Favorite Song” – “I’ve always like Mr. Hawthorne and his approach of capturing an iconic, old-school feel in his music.”

2. The Neighbourhood “Westcoast” – “I’m certainly biased from living in LA, but this awesome new band making waves makes a tribute song to the Westcoast that feels like a Pharcyde/Sublime type of record from the ’90s.”

3. Reflex ft. Childish Gambino “Body So Tight” – “I did this beat and just picked up the phone and asked Gambino to give it his ear, he sent it back within a few days with some creatively fun lyrics and it became a real record!”

4. Miguel “Do You” (Ah Yeahh Remix)  – “Besides his Billboard Awards leg drop Miguel is still killing it! Here is a cool remix to his album cut “Do You”.”

7. Naughty Boy ft. Sam Smith “La La La” – “Ever since his appearance on Disclosure‘s “Latch” I have been into Sam Smith’s sultry voice. Once again, a great vocal appearance.”

8. Breach “Jack” – “Yes! I am so into what the UK and underground dance scene is doing to bring back that classic dance music feel. This track is just fun!”

9. Empire Of The Sun “Alive” – EOTS is consistently winning me over with fun melodies. Here’s a new tune from the Australian natives.”