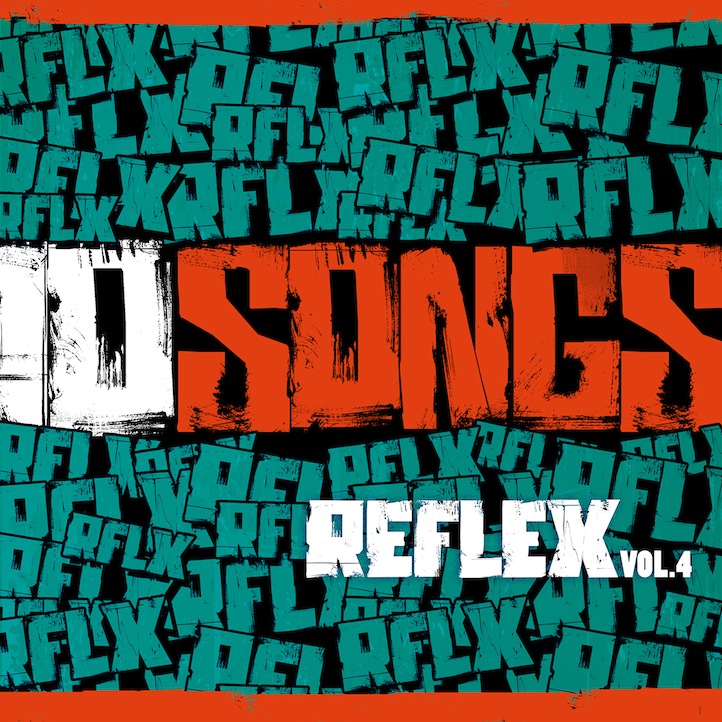 Roc Nation‘s Reflex selects his top 10 records of this week, with an open mix perfect for a summer BBQ soundtrack.

1. Lana Del Rey “Young and Beautiful” (Kullkid Remix) – “This is a remix of the Lana record off “The Great Gatsby” soundtrack. This is a nice record to keep me patiently waiting for the new Lana project.”

2. Aluna George “Attracting Flies” (Baauer Remix) – “Baauer is well known by now for his “Harlem Shake” record but this remix shows a bit more of his production ability, cool remix that catches ears when played out.”

3. Daft Punk ft. Pharrell “Get Lucky” – “The most anticipated album coming out. I had the chance to hear the whole album, this is one my least favorite songs on the album which I LOVE! Can’t wait to see how the album impacts music with its limitless musical boundaries.”

4. How to Dress Well “& It Was You” (Elite Gymnastics Remix) – “I nerd out a lot and read a ton of music blogs. This was a record that I stumbled upon that just caught my ear with some great melodies and sounds. Love the breakdown at the end of the track that half times out.”

5. DJ Khaled ft. Drake “No New Friends” – “I try not to play the obvious radio hits you will hear every 30 minutes on the radio in this mix but this tune is actually just a good hip hop record so I make exception.”

6. Janet Jackson “Rock With You” (FS Green rework) – “One of my favorite Janet “later years” tracks gets reworked into a cool groove for your poolside pleasure.”

7. Wild Nothing “Dancing Shell” – “What a cool record! Reminds me of some 90’s vibes just tailgating at the beach. Great groove!”

8. Quasimoto “Planned Attack” – “One of my favorite producers, Madlib returns as Quasimoto for this good old hip-hop tune. Reminds me of some classic De La-esque record that you can ride to for the summer. Welcome back Quasimoto!”

9) Birdy Nam Nam “Defiant Order” (Original Mix) – “Birdy is dope! He got mainstream attention for his co-production on A$AP’s “Wild For The Night” but here’s another cool tune that DJ’s can bang to get the party vibe started.”

10) The Strokes “One Way Trigger” – “Currently riding around to The Strokes album Come Down Machine so I wanted to include an album cut that seems to be a fan favorite.”