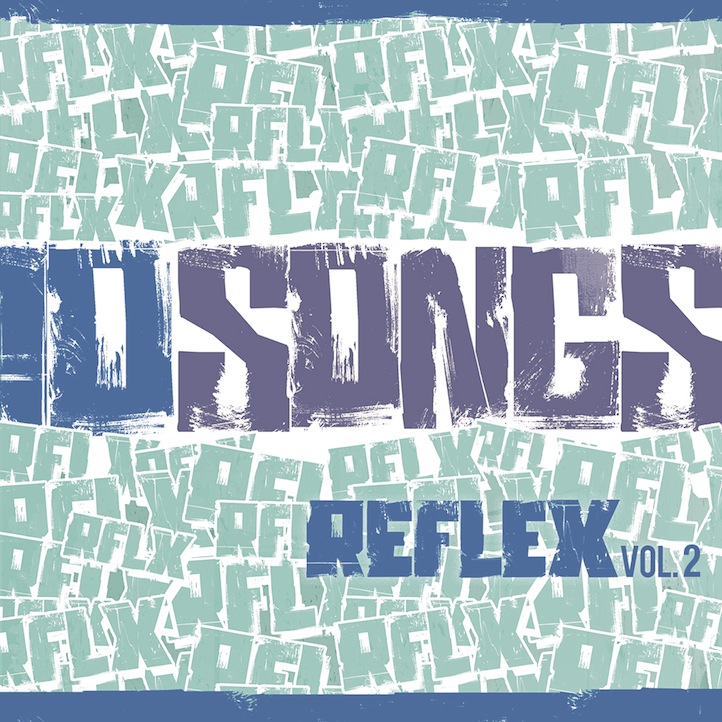 “I’m a tad all over the place this week musically. This week features a couple older records that I felt needed to be readdressed along with some awesome new tunes.” – Reflex

1. Kid Cudi “Girls” – “Cudi stopped by last week to see me and premiere his latest single “Girls”. His new album IndiCud drops April 23rd and will not be released through GOOD Music. Not a first listen record for me but I appreciate it the more I listen to it.”

3. Kavinsky “Nightcall”  (Breakbot Remix) – “Breakbot manages to funk out the Kavinsky tune and reminds me why I like old Disco/Funk music so much.”

4. Rhye “Open” (Jeff Samuel Faded Mix) – “Like everyone else I’m in love with this Rhye “Open” record. Jeff Samuel uses the great vocal to tell everyone “I know your faded”, possibly turning a love song into a Las Vegas poolside groove to inform your friends how much they have been drinking.”

6. Classixx “Holding On” – “I have been a fan of Classixx for a few years now, From amazing remixes of Phoenix and Mayer Hawthorne to original grooves like this, really dig them.”

7. Drake “Started From The Bottom” (Funkystepz Shapeshift Remix) – “An uptempo remix to Drakes’ single, perfect for the pool parties this summer.”

8. Phoenix “Entertainment” – “Yes! Who’s excited for the new Phoenix album coming out later this month? I am!”

10. Casey Veggies “Love = Hate, Ulterior Motives” – An older Casey record from earlier this year that I wanted to feature and say he has become one of my favorite new hip-hop emcees to hit the scene.”