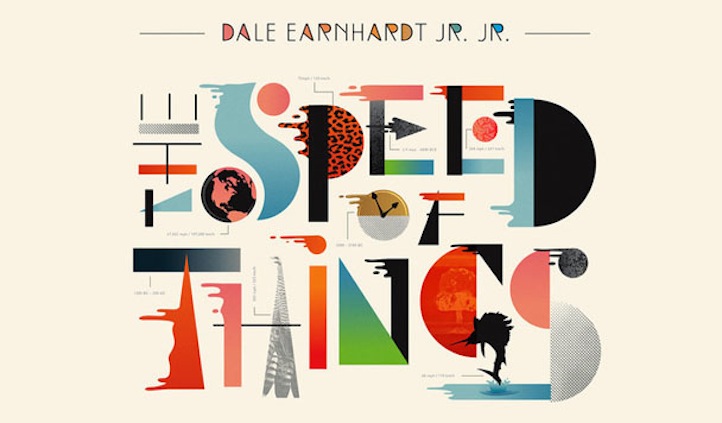 Last week, Josh Epstein and Daniel Zott of Dale Earnhardt Jr. Jr. released their sophomore album, The Speed of Things. The Detroit duo is known for their whimsical use of electronics combined with soulful vocals that channel Motown Records in its ‘60s heyday. Melodic harmonies and punchy percussions are the musical ammo of choice on The Speed of Things. Based off of the debut LP’s (It’s A Corporate World) more R&B laced arrangement and the latest album’s embrace of shoegaze alt-rock (more melody, slower tempos) – it comes of no surprise that DEJJ is inspired by a diverse roster of musicians. Josh gives us his six most influential albums that have helped mold him into the artist he is today.