Skipper Giovanni Soldini will attempt to break the record for the fastest time to sail between Cadiz, Spain and San Salvador, Bahamas aboard the racing yacht Maserati in February. Seven accomplished crew members will join him for the voyage over 3884 miles of the tumultuous North Atlantic water. 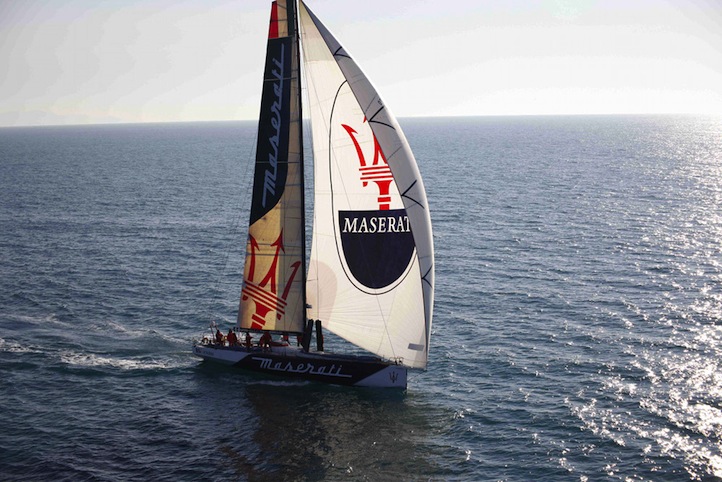 “During the first part, our concerns will be with the area of high pressure blocking our path about the Azores,” Soldini said in a statement. “During the second part the difficulties will be posed by fronts and depressions which, if too low, will slow the boat down.”

Final preparations are underway, including checking the keel that uses a lighter hull and longer blade for the early February departure. Soldini intends to challenge two other record times this year. He is seeking the record for the voyage from Miami to New York, and a third record from New York to Lizard Point, UK. The World Sailing Speed Record Council oversees the competition. 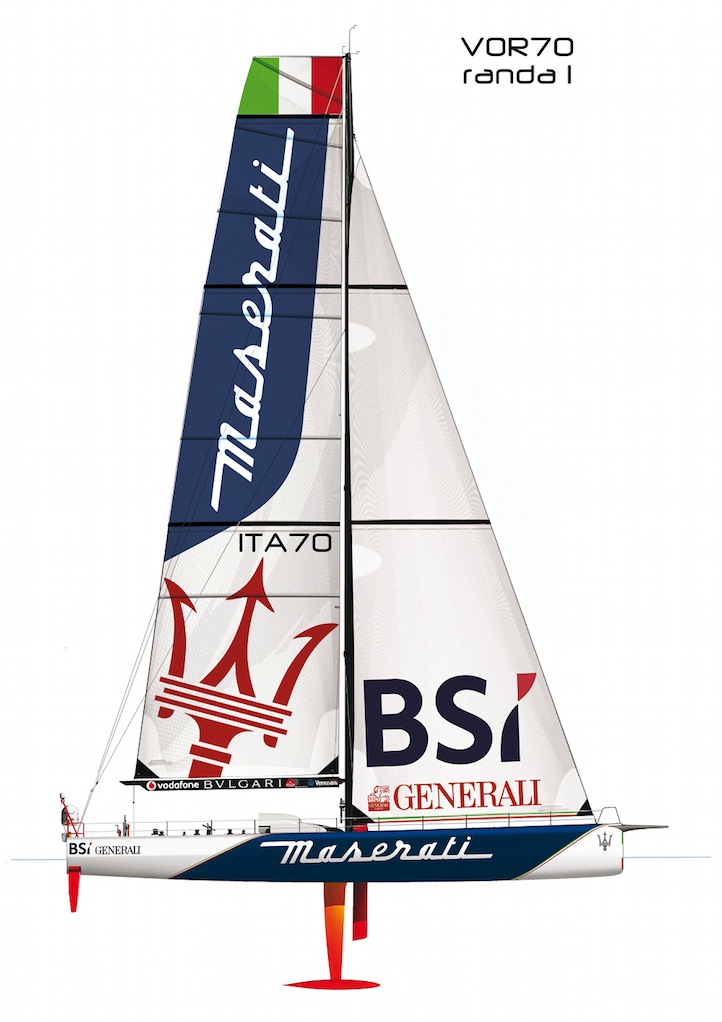 The Maserati yacht will be fly pennant of the oldest Mediterranean sailing club, the Yacht Club Italiano, which was founded in Genoa, Italy in 1879.

The journey will be covered live here.