The Inevitable Defeat of Mister & Pete is a beautifully observed and tremendously moving film about salvation through friendship and the way transformation sometimes can happen just by holding on long enough. During a sweltering summer in New York City, 13-year-old Mister’s hard-living mother is apprehended by the police, leaving the boy and nine-year-old Pete alone to forage for food while dodging Child Protective Services and the destructive scenarios of the Brooklyn projects. Faced with more than any child can be expected to bear, the resourceful Mister nevertheless feels he is an unstoppable force against seemingly unmovable obstacles. But what really keeps the pair in the survival game is much more Mister’s vulnerability than his larger-than-life attitude. Director George Tillman, Jr. draws indelible performances from a fantastic cast, which includes Jordin Sparks, Jeffrey Wright and Jennifer Hudson all led by Skylan Brooks and Ethan Dizon in stunning breakout performances as Mister and Pete. The film (in association with Floren Shieh Productions), is an incredible poignant tale. We caught up with Mr. George Tillman Jr., the story’s remarkable director.

Life+Times: Your new film focuses on the idea of addiction. Why did now seem like the right time to showcase this story?
George Tillman Jr:I felt like it was a great time to tell this story because when I read this script initially, I felt like we rarely see films about survival and how people keep moving forward and progressing despite all the obstacles that may come ones way. I found it a very inspirational yet tough story to tell. At the end of the day, as I was reading it, I was constantly at the edge of my seat,  laughing, crying and so forth.

L+T: How did this script come to you? What did you first thing when you initially read it?
GTJ: Originally, it came to me in 2009 from a friend as I was finishing one of my other films called Notorious. I read 20 pages and automatically I knew I wanted to do it. I took it to the studios and nobody wanted to do it with me – they didn’t seem like it was a good fit. I looked for funding and after two and a half years we put it together. Sometimes there are great stories and those that need to be told you  and if people won’t do it with you, you sometimes have to simply do it yourself. 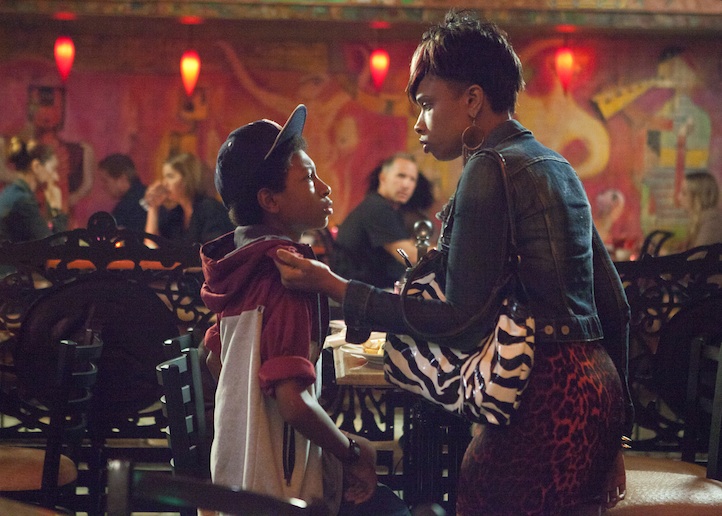 L+T: You shot in 22 days. Was it a tough shoot? Especially having the kids for such a short period of time each day?
GTJ: The kids are in 165 scenes and they are allowed to shoot only eight hours out of the day. We managed to do it in 22 days because the kids were in tune and awesome. We moved fast and kept chucking away. The kids were professional on set but at the same time they are kids and there was tons of laugher between takes. They had games and were really into playing their games when they weren’t filming. 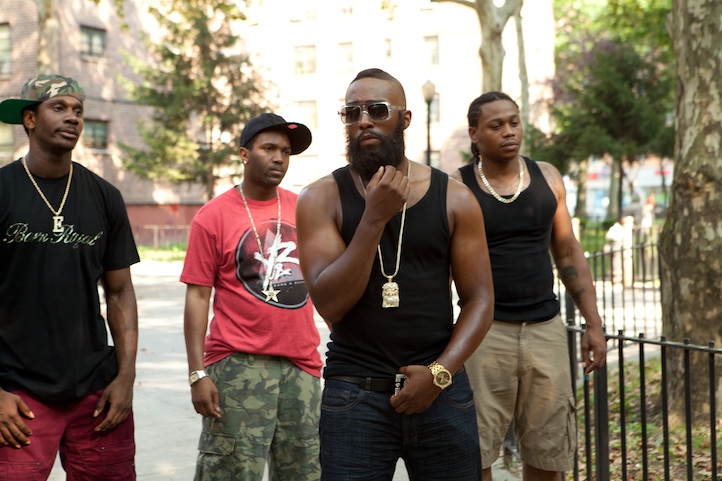 L+T: I’m interested to know what your childhood was like. What was your upbringing like?
GTJ: For me, I’m like Mister. I lived in Wisconsin. The writer lived nearby. I was like Mister in that I knew I wanted something more. Mister wanted to be anywhere but where he currently lived. I, like him, could relate to that aspect of his personality and desires.

L+T: Jennifer Hudson plays an addict and very successfully. Interestingly enough, she’s been sober all her life. Why did she seem like a good fit?
GTJ: I loved her because I felt like we had never seen her play a role like this before – it is something that is completely fresh and new. We also hadn’t seen her look like she did in the film,  that whole kind of punk vibe. She was very interested in the behavior of an addict and we had a consultant on set who was able to help her with any questions she had. We wanted it to be as authentic as possible. All this really helped bring a bring fresh new take to a role that people wouldn’t have expected her to do. She did an incredible job. I’m incredibly proud of both her and the outcome. 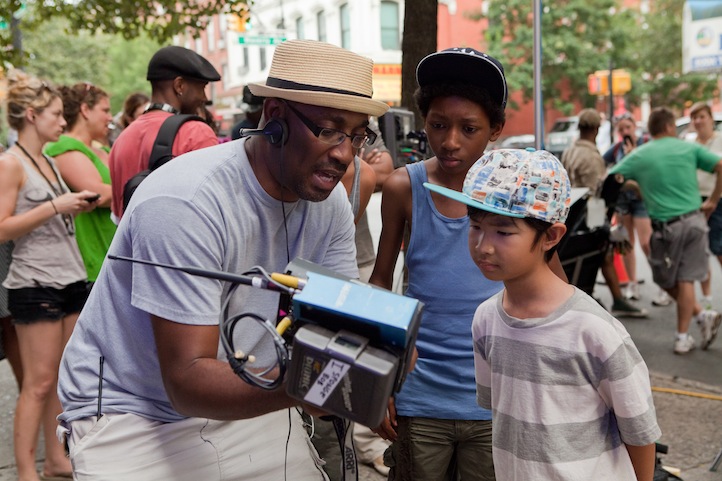 L+T: You have a unique relationship with Alicia Keys. How did the two of you meet originally? What was your working relationship like on this film?
GTJ: From the beginning, I wanted some help with this film from someone who loved the story, and also from someone who could help finance the film. She was a remarkable collaborator and believed in the story as much as I did. 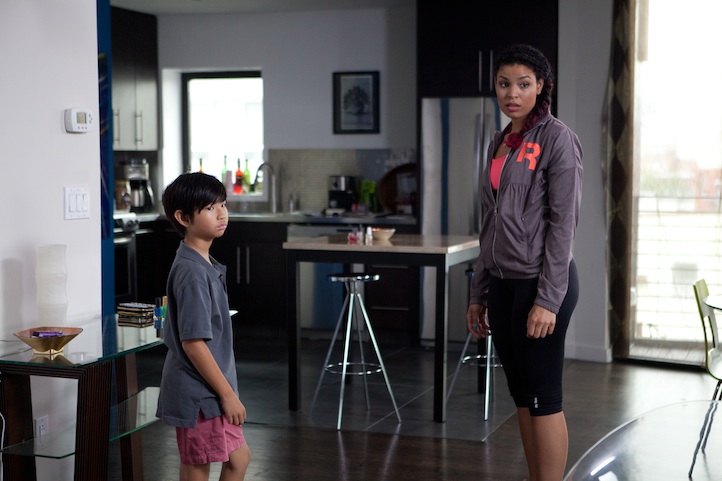 L+T: Tell me a little bit about the score.
GTJ: It’s awesome. Alicia Keys did some new material and it was her first time scoring so her perception of a score is going to be completely different than what we are used to. It brought a fresh take and really complimented the film.

L+T: The movie seems to be about survival and the human spirit. Would you agree?
GTJ: Totally. That’s the reason I decided to make this film; for those reasons alone. It’s a total inspiration to me. It’s simply an incredible story. In my life as an adult, when obstacles come along, sometimes you just want to quit…but that can never happen. With kids, they are only in the moment. They don’t look at it from a bigger picture. They just try to find immediate ways to figure out the solution. That, to me, is very admirable and something that everyone can learn from.