Much attention will be directed toward James Brown on August 1st when his long-awaited feature film finally hits, but he’s not the only larger-than-life pioneer whose story will get told on the big screen that day. Fela Kuti’s story will also be broadcast to the masses via Finding Fela, a two-hour documentary detailing the life of the controversial Nigerian musical genius.

Kuti’s legacy was long overlooked until 2009 when director Bill T. Jones and others brought his riveting story to Broadway in Fela! The musical has since won numerous Tony Awards and played all over the world, including Toronto, Australia, Japan and Africa. Taking cues from the play, film director Alex Gibney delves even deeper into the life of Fela using unseen footage and a litany of intimate interviews to tell a complicated story.

“He was a powerful and inspirational guy, but like many people he had his flaws, and because he lived large, those flaws could sometimes be large, too,” Gibney says of Kuti. “He had a blind spot when it came to recognizing the onset of AIDS, for example; he was sleeping with a lot of women. I think that’s part of the story that has to be told. It doesn’t diminish the power of his music, but it’s a truthful look at who he was.”

Life+Times spoke with Gibney about Finding Fela and the process of creating the film.

Life+Times: Talk first about your decision to make the film and how you became introduced to Fela Kuti.
Alex Gibney: Back in the ’70s, I was listening to Fela Kuti and I liked him, but I can’t say I was the world’s greatest expert on him. I went and saw the play which I loved and then I was approached by Steve Hendel, an executive producer of the play, who was interested in doing a film because the cast was going to take the play back to Lagos, Nigeria. So, this cast of Americans doing a play about an African musician and political figure, they were going to take it back to Africa and he was wondering if I would be interested in doing a film about that and I was. I thought it was an interesting story but over time, we all became enchanted with the real Fela Kuti, as well. I started to go on the same road as [Fela! director and choreographer] Bill T. Jones – that’s why it’s called Finding Fela – trying to figure out what made this guy tick, and it was a great journey to be on. 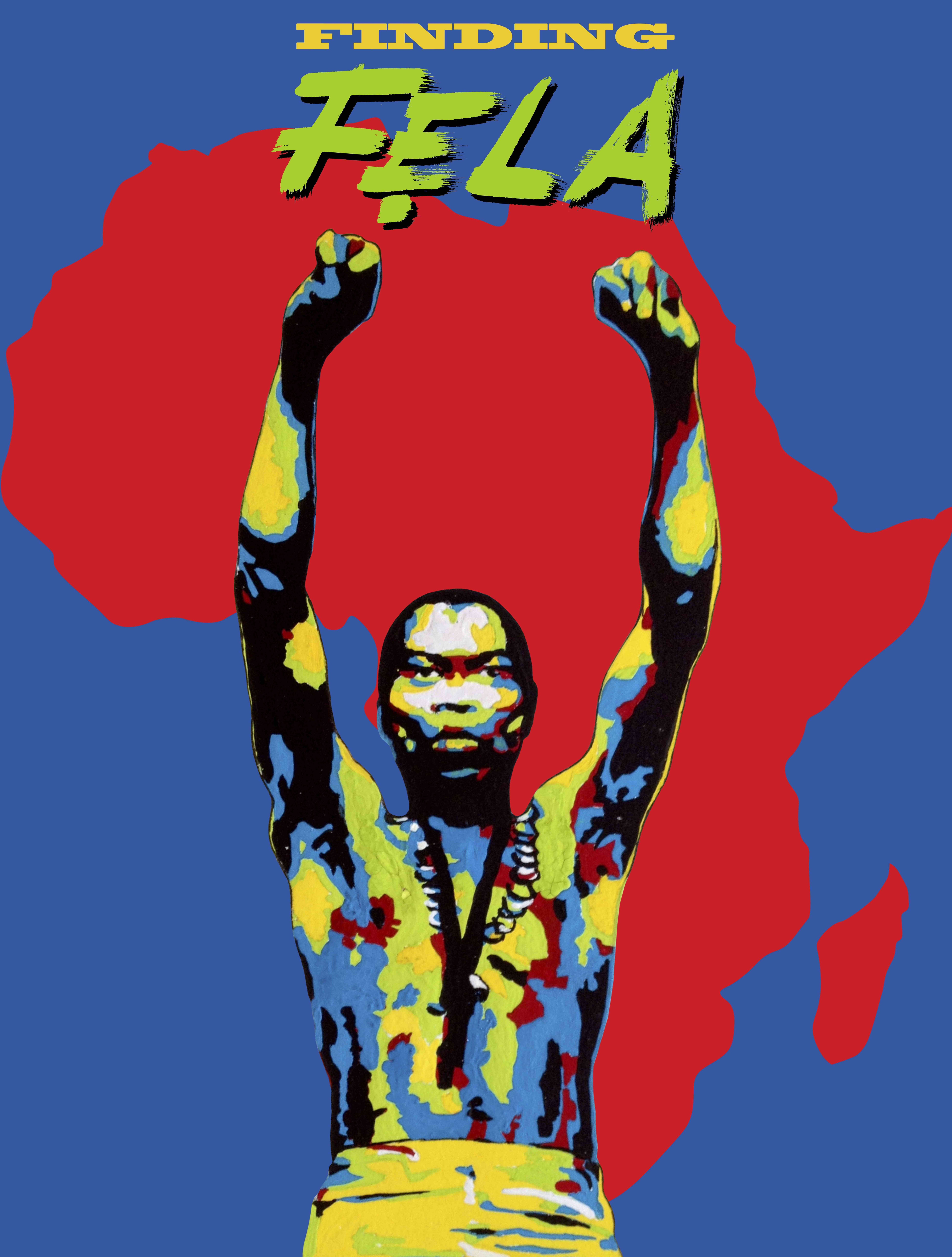 L+T: How important was the musical in bringing Fela’s story to a larger audience? For you, how were you able to use footage from the musical to help tell the story in the documentary?
AG: I think the musical was tremendously important. It proved that the music lives on, it’s not forgotten and it works. The way the musical was set, it was very daring and colorful, but it was funky. You go and get up right out of your seat. It just let everybody know that this was music that was so powerful that it was going to live on forever. That was very important. So, it seemed to me that in talking about Fela Kuti, rather than just do a straight ahead biopic, I would kind of tag along on that journey of what they went through with the Broadway play. They had all this wonderful footage of trying to figure out how to make the play, and then in Africa, we shot fully realized performances of the play, which we were then able to intercut with part of Fela’s story, interviews with Bill T. Jones, Fela’s kids, etc. It ends up being a lot about not just what made this guy tick, but also how to find the best way to your art. It’s a journey, it’s not simple; you don’t just wake up and say, “Oh, I’m gonna do it this way.” It’s a process of discovery. 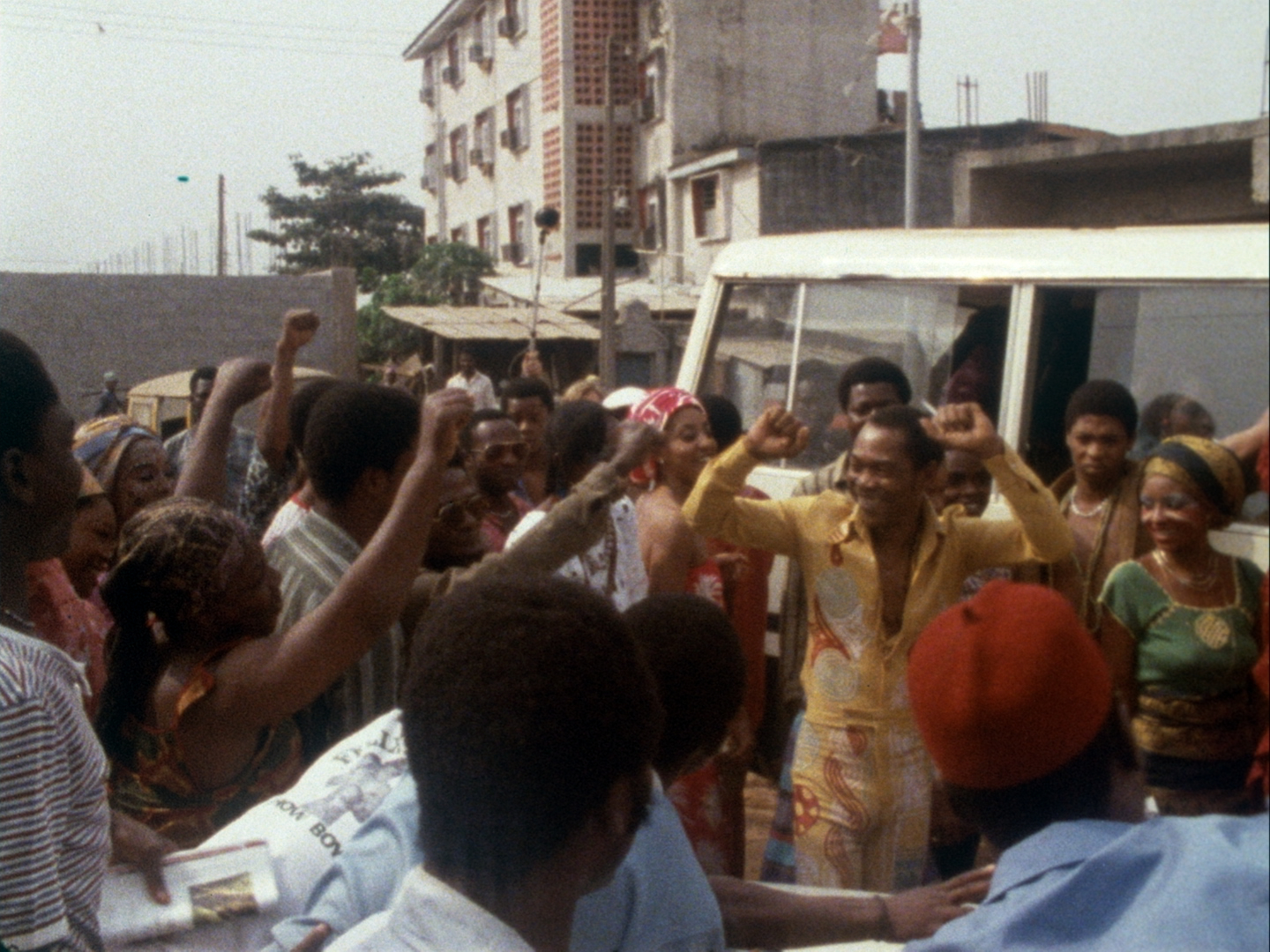 L+T: There’s also a lot of archival footage that many people have never seen before: The Shrine, his funeral, etc. Describe the research process. Some of that you were probably seeing for the first time yourself?
AG: There’s no doubt. Whenever you make a film about the past, you’re like a private eye telling a detective story by uncovering material that hasn’t been seen or has been forgotten. The search went far and wide to London, Paris, Lagos, Los Angeles, everywhere we could think of that had some connection with Fela. There was a wonderful film made by a French filmmaker called Music Is The Weapon. We used footage from that but also found outtakes in Francis Kertekian’s – one of Fela’s managers – garage. We also found this incredible footage from an Italian filmmaker in Rome, who had shot this wonderful footage of Fela’s funeral which was a very powerful moment. Millions of people showed up, the whole country [of Nigeria] came out to celebrate his life. Finding footage like that is the stuff that makes you connect with somebody like Fela so that it’s not just talking about him. You can see him, he jumps off the screen, he’s a star.

L+T: You talked to three of his children in the film, all of whom have very different perspectives. Talk about that experience.
AG: We talked to Femi, Seun and Yeni. They each had different perspectives; Yeni, I think, was close to her mom and understood in retrospect the pain she must have gone through. I think all of them also shared a great reverence for their dad and an excitement about who he was, but, I think, some sadness over the fact that he wasn’t as intimate with them. I think one of them said, “We got his love last,” which was a hard thing for a kid growing up. It wasn’t like he didn’t love his kids – of course he did – but he was a larger-than-life figure and sometimes when you’re the child of a larger-than-life figure, it can be tough growing up because you don’t get the kind of time and intimacy that other kids get from their parents. But I think they’re all intensely proud of him: Yeni runs this “Felabration” in Lagos and they’re creating a museum that lovingly details his life; and Femi and Seun are both very accomplished musicians in their own right.

L+T: Who was another person you interviewed that stood out in their accounts of dealing with Fela?
AG: Rikki Stein and Francis Kertekian, Fela’s managers, they were powerful because they knew him very well and were with him for a long time. Some of his musicians like Dele Sosimi, and Lemi Ghariokwu who did all of the illustrations for his album covers which are fantastic – that’s art you would hang on your wall – Ogugua Iwelu, who was a good friend of Fela. Also, Bill T. Jones himself, he was very thoughtful and interesting in terms of reckoning with Fela and trying to figure out what made him tick. He didn’t know him, but he came to know him vicariously by figuring out who he was. We talked to Questlove who’s a huge admirer and was also very instrumental in terms of getting the Broadway show off the ground. Also, we had an interesting short interview with Paul McCartney who talked about going to The Shrine and being moved to tears by the music. 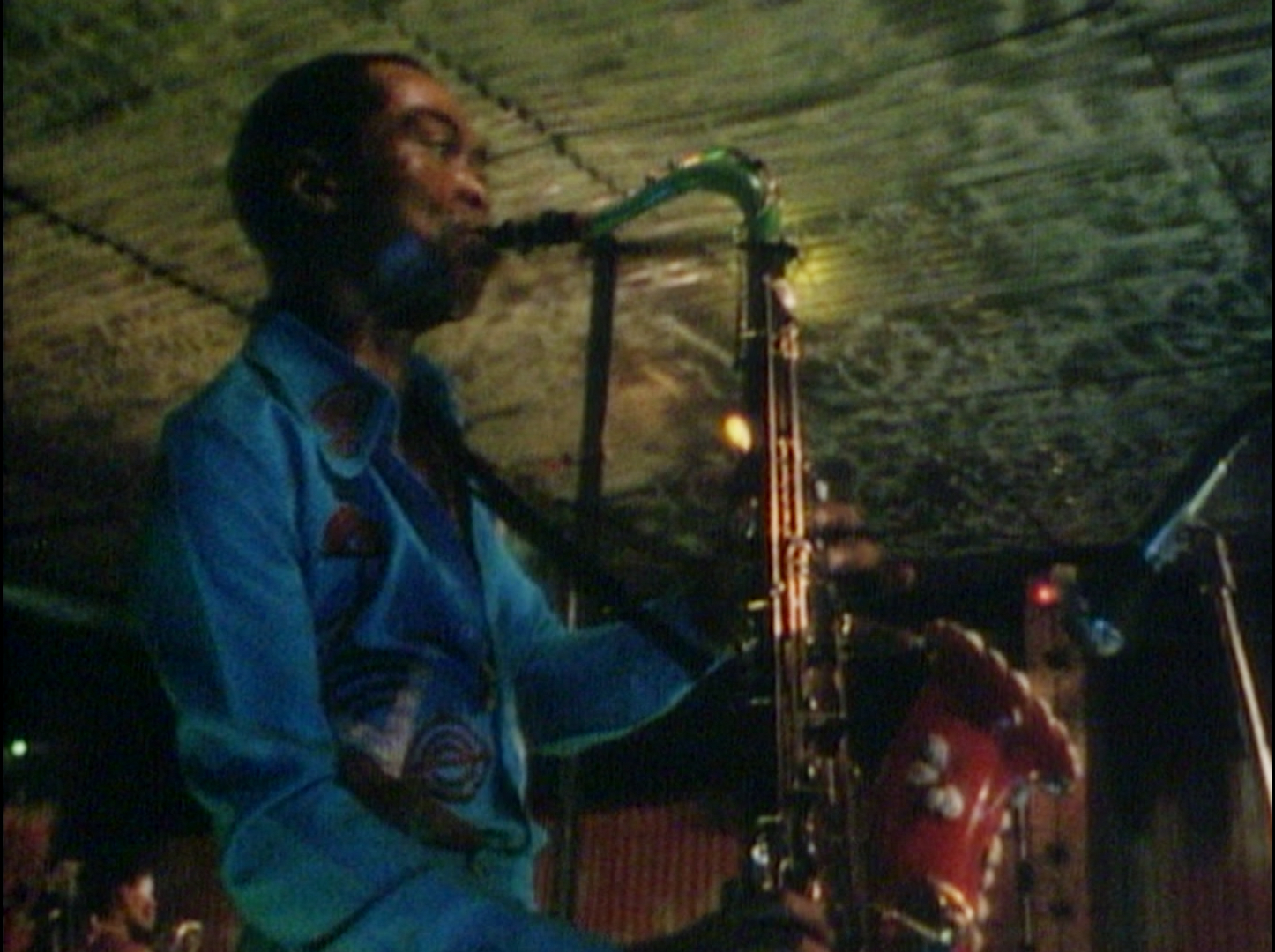 L+T: Fela’s legacy has only recently become fully realized in comparison to someone like Bob Marley who has long been held on a high pedestal. From your research, why do you think he was overlooked for so long?
AG: I think he was a little bit more difficult than Bob Marley in the sense that his music was a little tougher to wrap your head around, sometimes because of the length. Some of his songs were 30 minutes long, which meant that record companies would have a hard time and say, “Whoa, what’s our single gonna be? That 30 minute song?” I think that was part of the problem. There was a time he was pretty famous, but because his music didn’t get the kind of replay – because of its length – over time that Bob Marley’s did, and people weren’t necessarily sampling it, I think that contributed to him falling by the wayside a bit, though I think the play has had a tremendous role in making everybody aware of just how great the music is.

L+T: There’s a big segment on James Brown in the documentary as he and Fela were great influences on each other. How ironic is it that these two films come out on the same day?\
AG: It’s a great day for that reason. James Brown was hugely influential to Fela. When he came to LA, not only did he raise his political conscience, he also started listening to James Brown. That was right around the time of “Say It Loud, I’m Black and I’m Proud.” He’s listening to what’s going on musically, but also to where Mr. Brown was taking things politically. The love was definitely shared; when Mr. Brown went over to Africa, he never went to The Shrine, but all of his musicians did. Bootsy Collins talks about going and just being in awe of what was going on there. I think it’s a great thing that on August 1, there’s a James Brown and a Fela Kuti movie happening at the same time.