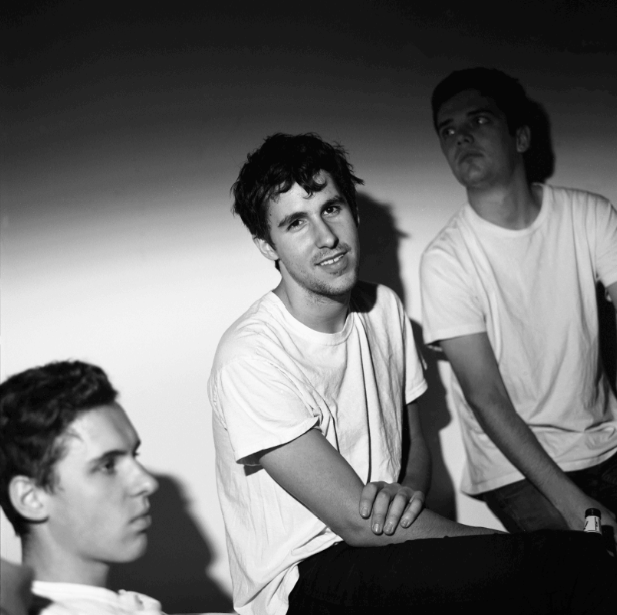 Toronto band BADBADNOTGOOD has worked to carve out an interesting niche for themselves over the years, cutting their teeth with a unique sound highlighted by covers or remixes of hip-hop classics or popular songs of the moment. From Kanye West‘s “Flashing Lights,” to Nas‘ “The World Is Yours,” to Gucci Mane‘s “Lemonade” and Tyler, The Creator‘s “Bastard,” BBNG – Matthew Tavares (keys), Chester Hansen (bass) and Alex Sowinski (drums) – successfully flipped songs into something familiar but fresh. They don’t like to call themselves a jazz band, though musically, that is where the girth of their formal education stems from. Instead, they bring an authentic instrumental blend of electronica, hip-hop, punk and make the music their own without it becoming corny or losing its essence. Cosigns from – and collaborations with – Tyler, Frank Ocean, RZA, MF Doom and others have added to their validity.

On their third album, III (their first with the backing of a record label, out now), it’s all original material and also their most well-developed work. Life+Times talked with the trio – currently touring in Europe – about III, their growth, and hip-hop.

Life+Times: III is your third album, but it’s the first to feature all original material. How is this one different, or a progression, from your previous albums?
Matthew Tavares: When we released the first two albums, we weren’t even really a band. We were just best friends who jammed a bunch. We did some stuff that just worked out in a weird way, but we all played in different bands and weren’t really a band in the sense of touring and playing a whole bunch of shows. After the second album came out, that all kind of changed; we were like, “Oh, people seem to really be responding to this, it’s fun for us and we’re making music that’s a synthesis of all the stuff we like.” We started playing shows, we all dropped out of school and were rehearsing everyday, practicing even more together than when we were in school. When it came to do this third album, it was like, “Well now that we’re a real band, and pretty good and growing so much, we might as well just make it a real, original record.”
Chester Hansen: Another difference with the previous two would be that we had a really limited amount of studio time and time to prepare in advance [for those]. The second one, we rehearsed somewhat, but the main difference for this album is we’ve probably spent the last year-and-a-half since we wrote the first song, combined with [the fact] that this time, we did it on a label, and that allowed us to get some studio time at a really nice studio in Toronto with a lot of analog gear, vintage microphones and cool stuff. We were able to get some great sounds there and spend a lot of time as opposed to just a few hours of free studio time as we had on the other [records]. 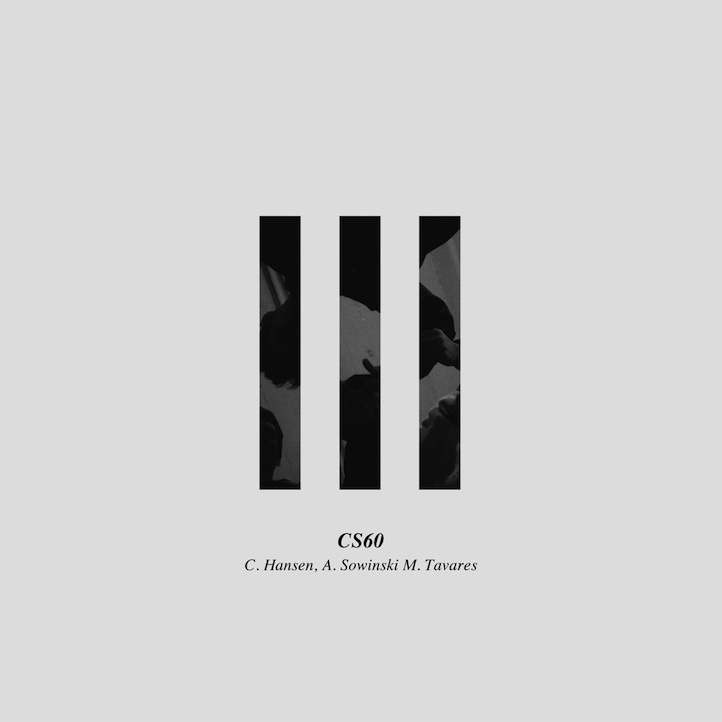 L+T: How does the chemistry you have outside of the studio carry over to the creative process?
Alex Sowinski: I think being good friends is a big factor in how we’re able to work on music. We’re able to trust each other’s ideas and judgement and feedback when we’re working on an idea.
CH: The more you play with people and the more you get to know them, the more intuitive it is when you’re playing together because you can kind of tell where the other person is going to go and what they’re gonna do next. You’re able to follow them without them having to spell it out for you.
MT: Even though I wouldn’t consider us a jazz band, per se, I do notice that in modern jazz, the art of being a band that’s consistent and does things together all the time is kind of lost. Now it’s like, “This person is gonna sub in for this person, we have this new guitar player, etc.,” and you lose that cohesiveness of really being a band. Whereas in the ‘50s and ‘60s, people have quartets and quintets of the same dudes for, like, eight years. On an improvisational level, it helps knowing everyone really well.

L+T: Although there’s no covers or remixes on the new album, what hip-hop elements or influences are still there?
CH: Jazz and hip-hop being similar in that you have some kind of a foundation – when we improvise over something, you have the foundation being the production of the beat. An emcee rapping on a beat is like a soloist in the forefront, but you need to have a cohesive beat that allows the emcee to convey what they’re trying to say and make it flow rhythmically, locked in.
MT: Another way we look at it, too, is that every genre of music has a feeling, but especially hip-hop. It’s such a varied genre with all these subcategories; someone from 1983 isn’t going to sound like someone from 2014, but you would still label it under the same genre. Listening to all this hip-hop and music that we really love, trying to figure out what is this element that gives it this feeling of hip-hop, then we play, having that mentality of, “Oh, we just want to make it feel really good like the music we listen to.”

L+T: How did it feel to get cosigns from hip-hop artists who’s records you were covering or remixing? How important was that?
MT: It was crazy. It was really humbling and a big surprise to all of us, because who knew that the music we were making and putting on the internet would get seen by all these artists that we really love and listen to. Each new person we meet, there’s still the same feeling of being starstruck. Meeting a guy like [MF] Doom, who we’ve listened to for several years, it’s crazy.

L+T: You don’t classify yourselves as a jazz band, but you have been trained in jazz. Many people say that if you can play jazz, you can play anything. How has your music education helped you all take hip-hop or punk songs, transpose them onto instruments and still have them sound authentic?
MT: That’s a good question. The thing with jazz is it’s a genre, a tradition, all these amazing things, but it’s also a complete approach to learning and playing music. When you have that approach down, it’s applicable to anything. Even back in the day when all those dudes were playing literally just American pop songs, but using the jazz approach to play it in the way they wanted to. So, we just take any song, break it down to its melodic and harmonic content, and then are like, “Oh, we can just approach this in a jazz way.” I also would say that just because you can play jazz doesn’t mean you can play anything. A lot of different genres of music have subtleties and feelings, and jazz, especially now, is this intellectual art form where a lot of people are trying to achieve perfection on their instrument. But when you hear an amazing drum break or soul record or R&B record, especially from the ‘50s and ‘60s, there’s this element of grittiness and unprofessionalism about them that really make it feel good. A lot of the things we’ve been trying to do now is learn to play our instruments less well and with a lot more feeling. Not being afraid to take risks.

L+T: What has helped you grow to this point where you seem to be fearless or not afraid to take risks?
CH: I don’t know if we’re totally fearless in making music. I think no matter what level you’re at or how long you’ve been doing it, there’s always a subconscious feeling of, “Are people gonna like this? How’s this gonna go over?” But I think the more stuff we do and more we play and gain confidence, we just try to focus on staying positive and creating the music we think is good or cool, and interesting to us and fun to play. Hopefully everything else falls into place.
AS: In the beginning stages, we had this aggression with school and having all these ideas, then you start to do your own ideas but they don’t get accepted as much in the school because it’s not the language of the curriculum they’re teaching you. You want to try to experiment and do your own thing, but then you also have to work on all these assignments. Through those things and getting different opportunities and growing, it’s been a huge learning process for us as musicians, people and a growing band. With our opinions that we’ve spoke on earlier that led some people to not know where we were coming from or not vibe with what we were saying, we’ve also learned so much that now we can articulate our thoughts and ideas musically and vocally a lot stronger than before. It’s been a huge process growing with that as well.