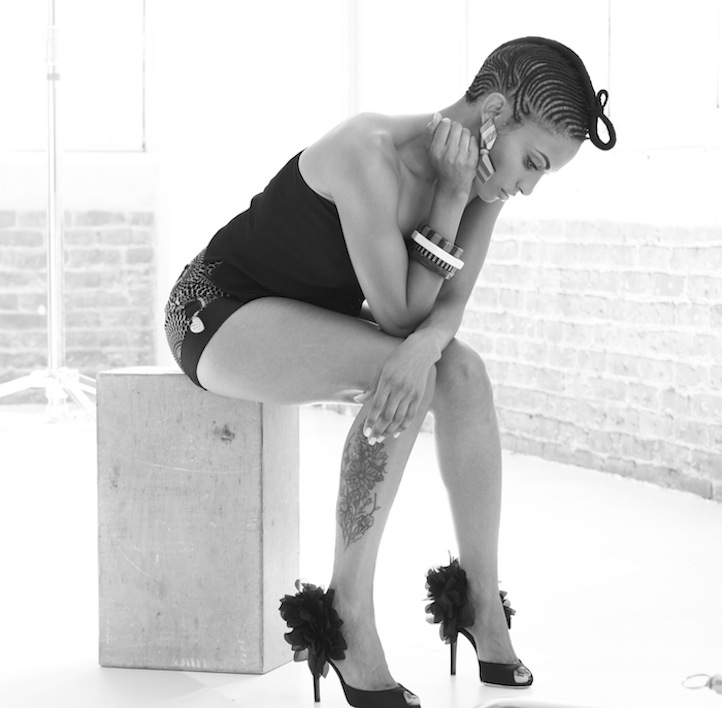 Goapele’s new album, Break of Dawn, begins with a literal lion’s roar before giving way to the creeping bass line and twisting, craning and whining seduction of “Play.” The sultry vibrations might surprise the “Closer” crowd, but after a six-year hiatus, Goapele isn’t too interested in playing it safe. “Over the past couple years, I had a daughter, I lost some loved ones, and the world has shifted,” she shares. “And yet somehow, I’m more open.”

The subterranean soul of Even Closer catapulted Goapele into the national spotlight way back in 2001, but since 2004’s politically tinged Change It All, she hasn’t released an album. The Oakland singer/songwriter hasn’t really gone anywhere however. She’s continued to seduce sold out venues with her sweet and smoky voice, killed a Soul Train tribute to the legendary Anita Baker, performed for the President of the United States and been writing and recording in her West Oakland studio non-stop.

What she’s cooked up may be her best album yet. At nine songs, Break of Dawn is short, but all encompassing. There is sex, funk, pain and temptation scrawled on beds of melodious synths and muffled boom bap. “Play” and “Milk & Honey” highlight a sensual and sexy part of her, a new approach for Goapele given that she was previously fearful of having her budding sexuality exploited by the industry. Her bolder direction is the result of growing into a new full bodied and unapologetic womanhood. “Authenticity has always been important to me,” Goapele clarifies. “My fans need me where I’m at as a woman.” (Goapele)