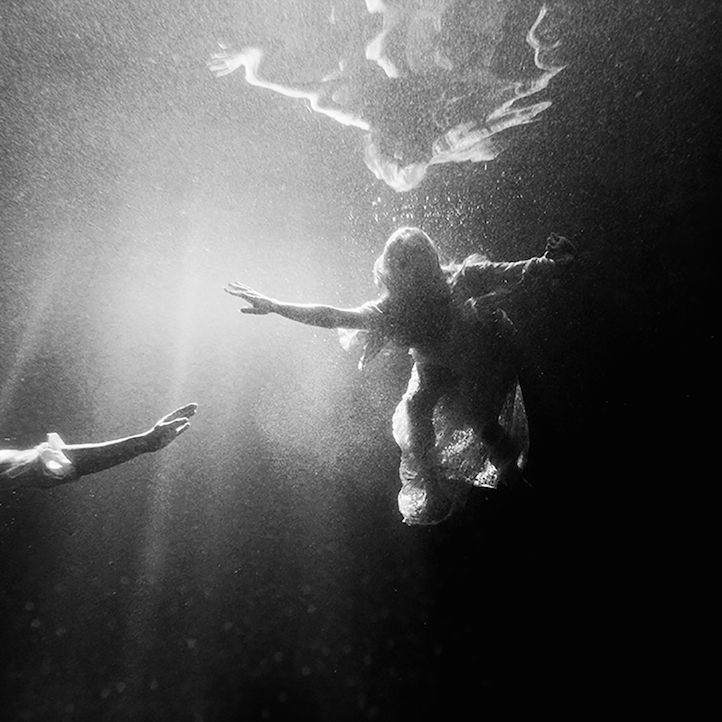 Singer-songwriter O.W.S. isn’t giving too much away about his persona just yet and is currently a faceless artist from the UK. “Waterline,” his debut release since signing to Island Records, is a love ballad that focuses on giving a fizzling relationship one last shot. Anything worth saving deserves a second chance, especially if Pusha T rhymes are involved. The combination of the alluring rasp of the UK crooner’s vocals and Pusha’s signature flow, “Waterline” proves to be a smart move artistically for this debut O.W.S. single.

“It’s not everyday you get the rapper with the number one hip hop album of last year wanting to feature on your record; but as soon as King Push heard “Waterline” he wanted to jump on it. Working with Pusha T was dope and having the support of Kanye & G.O.O.D Music was a blessing. It’s an honor and privilege for them to show their belief in me as an artist and really get behind what I’m doing.” – O.W.S.