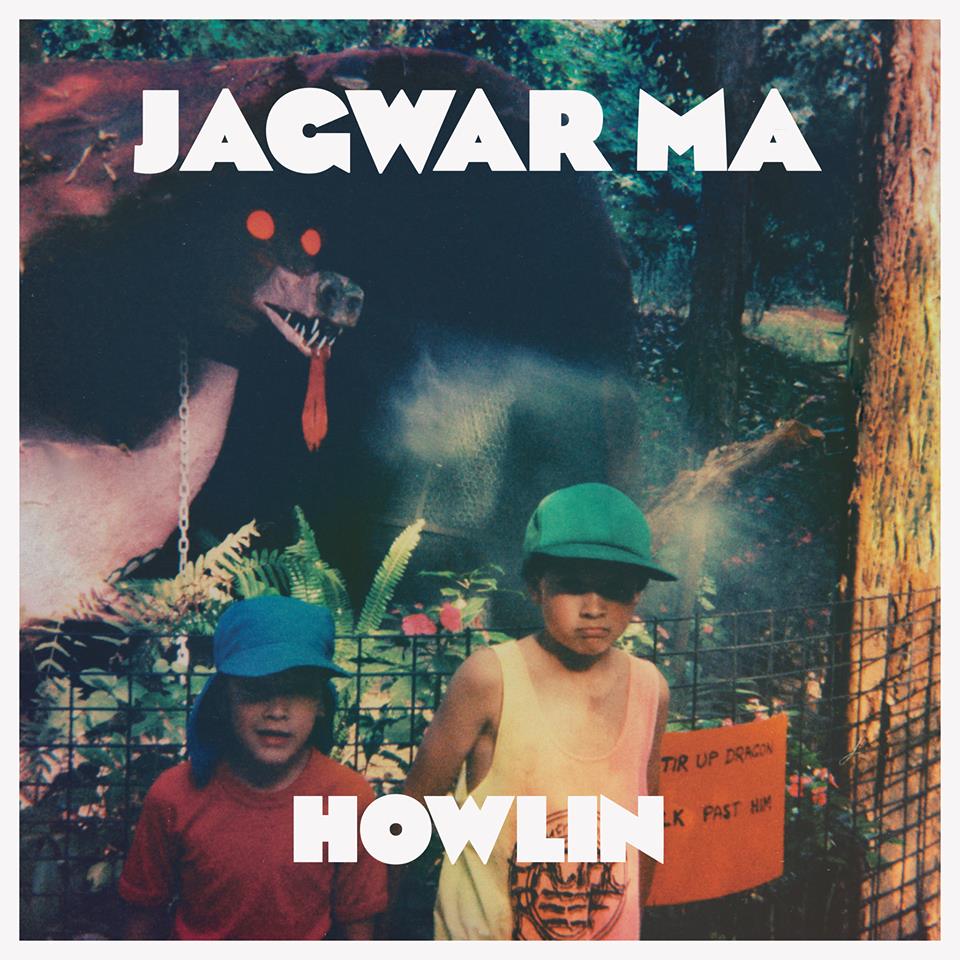 Sydney, Australian electronic duo Jagwar Ma made a name for themselves creating music without boundaries, pulling from as far as legendary Detroit producer J. Dilla. Together, Jono Ma and Gabriel Winterfield, linked up to create Howlin‘ (released June 2013), their debut record which is a warm, hip, energetic album that’s reached a great distance beyond their homeland. Here, Life+Times talks with with Jono Ma to discuss Howlin‘, their interest J. Dilla and more.

Life+Times: How did you and Gabriel cross paths and come to form Jagwar Ma?
Jono Ma: Gabriel and I were playing in two different bands in Sydney at the time. We were friends and would play the same venues; his band would play with my band, my band would play with his band. And then on the side, I was making a bunch of electronic kind of tracks in my spare time and I ended up play one of those to Gab and he really liked it and immediately came up with this vocal idea right over the top of, so I recorded it as quickly as I could. That ended up evolving into “Come Save Me,” which is the first track that we did together. I thought it would be cool to make a silhouette for it and start this project that didn’t really have a visual presence but had silhouettes. So that’s why the first presence is all silhouettes with colors and patterns in them – we put them on the Internet and away it went and the next thing we knew we had a label in the UK that wanted to put it out on 7-inch. Then we just started writing songs from that moment and that was the beginning of the album once we started saying, “This is fun and this is really easy. Let’s do a whole record together.” That was the beginning of Jagwar Ma.

L+T: What are the roles that each of you all have in constructing these records?
JM: Most of the record I’d say we worked the same way we worked on “Come Save Me,” so I’d build an instrumental track, he’d come up with a vocal idea over it, I’d go away and chop up the vocals and then we’d lay more vocals and add whatever else we felt would work around the vocal. That’s generally how we’d work – with Gab focused on vocals and I’d focus on the music. It would change from track to track. A track like “Four” which is very much an electronic track, I’d probably just work on that myself, but then there’s a track on there “Let Her Go” which was written in that classic band way with a guitar and a voice, then I’d build around that. But generally I’d build an instrumental, kind of like how hip-hop works – or how I imagine hip-hop working – you make this instrumental and then you get someone to rap over it. That’s how we worked, but Gab is singing not rapping.

L+T: To that point, you all have referenced J. Dilla as an influence before. What’s been his impact and the impact of hip-hop in general?
JM: Absolutely. We’re both big fans of hip-hop. I’m in particular a fan of Dilla’s production. I think he’s one of the most innovative beat-makers of our generation and our time. Most of his music, even though it’s hip-hop, has got this real warmth to it and this timelessness to it. He’s often borrowing from years of the past, it’s this beautiful dichotomy of the old and new in his music and that’s something that spoke to me. I like that warm, crackly vinyl feel and sound, but it was also really sci-fi and modern sounding.

L+T: How has the reception to the album been?  How significant is it to get global recognition?
JM: It’s been fantastic. It’s exceeded our expectations. When we started making the record, we didn’t have management or a label or anything like that. It was just the two of us in a studio that I’ve sort of thrown together with pieces of equipment I’ve collected over the years. We went into the record with little to no expectations. We just wanted to make music that we felt really good about while we were making it. For it to go on and be received the way that it’s been received here in the UK, to get tracks played on the radio, it’s amazing and it’s exceeded our expectations. It’s not something we planned or predicted – I guess it’s kind of like the dream, isn’t it? Make music that speaks to people all over the world that allows us to travel and perform that music to people in different cities across the world. To me, I can’t imagine a better way to see the world. Australia is a pretty isolated place – it’s a 24-hour flight to the UK and 20-hours to the U.S. – so it can feel a little small and isolated when you’re just playing shows in Sydney. So, as soon as we got to the UK and we’re playing shows all across England it was really exciting and inspiring.

L+T: As far as touring, what do you all have going on over the next few months?
JM: We’re currently doing all the European festivals, so we did Glastonbury, Calvi On The Rocks, T On The Park, Reading and Leeds, Bestival coming up. We’re going back to Australia to do a bunch of shows back home, then we’re heading to the U.S. at the end of September and into the beginning of October. That will be the first time we’ve set foot on U.S. soil. We’re doing shows in New York, LA and San Fran, I believe. Then we’re going back to the UK doing more shows there, then I think we’ll be back in the U.S. in November.