Joey Fatts is being hailed as a rising star in hardcore rap. The rapper and producer may be the next generation of the hip hop subgenre made famous by legends like Ice-T, N.W.A. and Snoop Dogg, but while the music of the architects of gangsta rap became synonymous with the glorification of the harsh realities of street life, Fatts’ music focuses more on how those harsh realities have shaped his life up until this point. His sound is also unique for a West Coast-based gangsta rapper. It’s easy to assume that the Long Beach native’s not-so-West Coast sound is a result of him being managed by Waka Flocka’s 36Brickhouse and him being extended family of A$AP Mob, but Fatts insists that that isn’t the case at all. “They’re great mentors on the business side and great male figures that I look up to, but they don’t really influence my sound,” he assures. “What you hear is what I’ve been through.”

Life + Times: Who were your musical influences growing up?
Joey Fatts: Well, really my mom is one of my huge influences. Watching her struggle is what really motivated me pursue music. 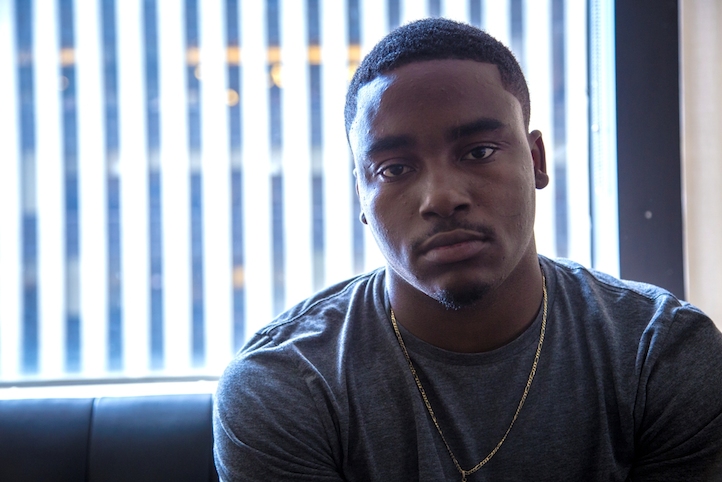 L+T: Why is storytelling such a big part of your music?
JF: I don’t really try to do it. I’m just talking about past experiences and things that happened during my upbringing. I’m a concept type guy, and I hate when people rap a whole 16 and at the end of the verse there’s nothing meaningful that came from it.

L+T: With you being so honest in your music, has there been a moment where you’ve felt that you were giving too much of your story?
JF: Yes! There are a lot of songs that most people won’t hear. I’m not trying to have the same incident 50 Cent had when he made the “Ghetto Koran” song, being that the music and streets are completely two separate things.

L+T: Through watching YouTube tutorials, you taught yourself how to produce. What made you choose that route to learn how to produce?
JF: I didn’t have no choice. Nobody wanted to give me beats and YouTube was a great resource at the time.

L+T: How has your style progressed between when you were making Chipper Jones Vol. 2 and when you were making Chipper Jones Vol. 3?
JF: Everything is more personal now. During the making of Vol. 2, I wanted to make trap music, but with Vol. 3 I got the hang of making music and I began to fall in love with it. Everything just started getting more personal.

L+T: How did you link up with Waka Flocka and his 36Brickhouse imprint?
JF: One day 36Brickhouse’s Milan Ackerman contacted me via Twitter, expressing interest in managing me. I played him my music and three days later Waka Flocka flew me out to Guyana, South America to finish my tape and shoot a video. Then I got signed. 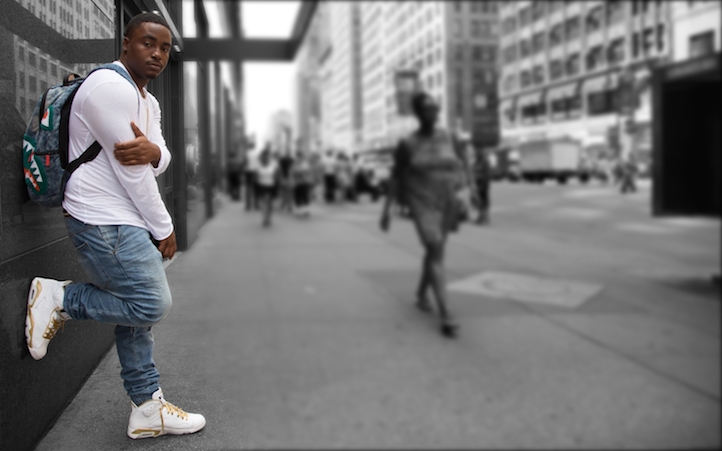 L+T: What have you learned from being around the A$AP Mob movement?
JF: That unity is everything, loyalty is everything and despite any situation we’re all brothers, rise or fall.

L+T: You’ve produced records for A$AP Rocky, Action Bronson and others. Who has been your favorite person to work with in that capacity, so far?
JF: Action Bronson, because he’s very down to earth, a great cook and he respects me as a little bro and as a musician. The sessions are always great, along with the vibes.