Jesse Rose and Oliver Dollar released the COMMUNITY compilation on Jesse’s label, Play it Down. This is the first compilation release from the label and features artists such as Ninetoes, Lewis Boardman, Christian Nielsen, Brillstein, Luca Moreno and more. Jesse took Oliver $ under his wing six years ago and they’re touring back-to-back across the globe within the next few months.

Life + Times goes behind-the-scenes of the world of COMMUNITY through the eyes of Jesse Rose and Oliver Dollar.

“The idea behind the label, Play It Down, was always to set up a place to build an artist community – DJs and producers – that would work and play together, collaborate together, and support each other. The compilation is an amalgamation of all of these things in one package. And the compilation is only a starting point for COMMUNITY, which has taken me a year to curate and put together. It’s also allowed us to create a platform to expand the COMMUNITY beyond just our artists to the public as well over on the Drip.FM – which is a space I am really excited about!” 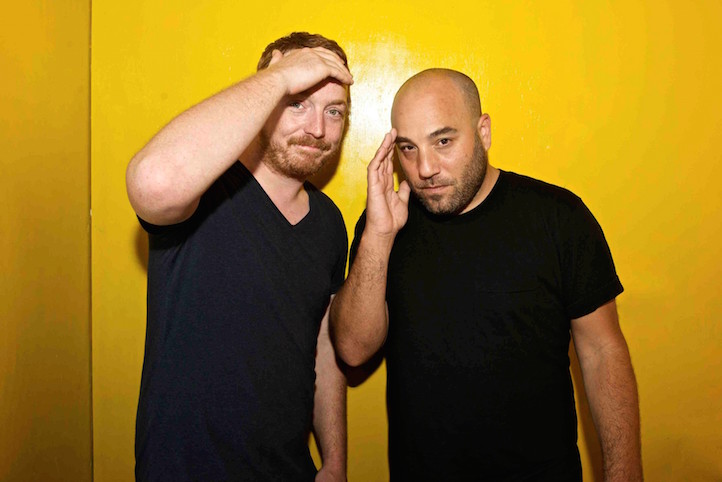 The COMMUNITY compilation (released via Play It Down) is out now on iTunes. Click here to join COMMUNITY through Drip.FM.