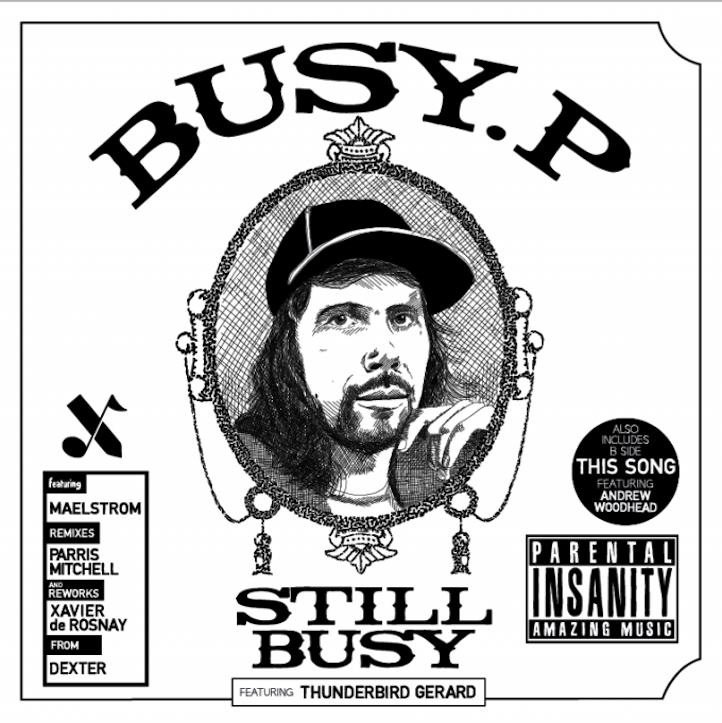 There was always “that guy” in high school that regardless of what everyone else was saying or doing – he continued to do his own thing. Ed Banger Records (EBR) is “that guy” in the form of a top EDM label. EBR hosts a wide array of artists that set their own measure of standards in dance music. The omnipresence of this label is undeniable. Justice recently released their live Access All Arenas album, the Ed Banger Records Vol. X compilation dropped last month along with label head/producer Busy P’s (Pedro Winter) latest project, Still Busy. In discussion of the EP’s theme, Busy P enthusiastically stated, “The meaning behind it is that even after ten years or 15 years with Daft Punk, I’m still excited and still impressed by everything that is happening to me.” Busy P’s legacy continues to be penned, but based off of the flood of accolades – the future is far from bleak.

Life + Times: My first intro to your label was years ago when “Flat Beat” was released by Mr Oizo. I loved that song and it’s a classic. Besides the obvious – looking for an artist that’s progressive – what do you look for when you sign someone to your label?
Busy P: The most important thing for me when I sign someone is the relationship, the face-to-face vibe. Of course the music is the key, but if I feel that there’s someone interested in doing their thing and wants to challenge himself and push the boundaries…then I’m excited. This is how it goes. It has to be a really human thing. Even though we are producing electronic music, there really is a relationship that is open to me.

L+T: You’ve been involved with dance music for many years. What is one of the most considerable changes that you’ve noticed throughout the years?
BP: The change is just, like, now everything is going really, really fast. This is the only difference. People are reacting too fast sometime without thinking. People are publishing music too fast. It takes time to go into the studio, think about the track…so now, everything is a bit too fast. There is a bad side of it and a very good side of it. Some are a bit lazy and doing the same music.

L+T: You met Thomas and Guy-Manuel of Daft Punk when you were a law student, right?
BP: Yes, I wanted to become a lawyer.

L+T: How did you cross paths with them?
BP: We crossed paths doing parties. We were going to the same parties. We became friends. When I was doing my own parties back in 1995 in Paris, they came to DJ. One day they proposed me to work with them and I accepted the job with them – which was crazy. That’s where I learned everything. 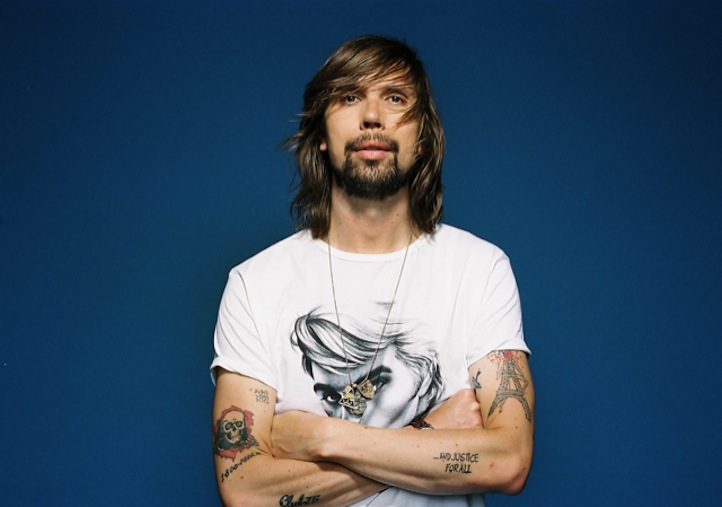 L+T: Can you share with me some of the wisdom you gained?
BP: One of the most important things they (Daft Punk) teach me was to know what you don’t want to do. Everybody knows what they want to do, ‘I want to be number one, ‘‘I want to be the best,’ ‘I want to be this.’ Few people know really what they don’t want to do. I think what one of the key things of Daft Punk’s success is they knew exactly what they would not accept. They didn’t want to accept the music business games. They hide their faces. They didn’t want to play the celebrity game. It’s funny because it was 20 years ago, now the fame and celebrity became such a big thing in our society.

L+T: I never thought of it like that – “know what you don’t want to do.”
BP: Exactly. I was in contact with a lot of people in the music business and at the time I was 20-years-old. I was really young. I traveled the world with them for the very first time. So, they opened my ears, my eyes, [and] my heart. I owe them a lot. I stopped working with them in 2008. So, it’s been five years now. When I see them now and their success all around the world with Random Access Memories, I can only be proud that I cross their paths. I feel really proud to ever have worked with those guys.

L+T: The final question that I ask every DJ-producer is this: Do you think a DJ is a musician?
BP: No. You can be a really good DJ and a bad musician – and vice versa. A DJ is not a musician. The DJ is a disc jockey. The disc jockey is just playing the right music at the right time. This is the secret of a good DJ and the talent of a DJ. So, DJs are not musicians.