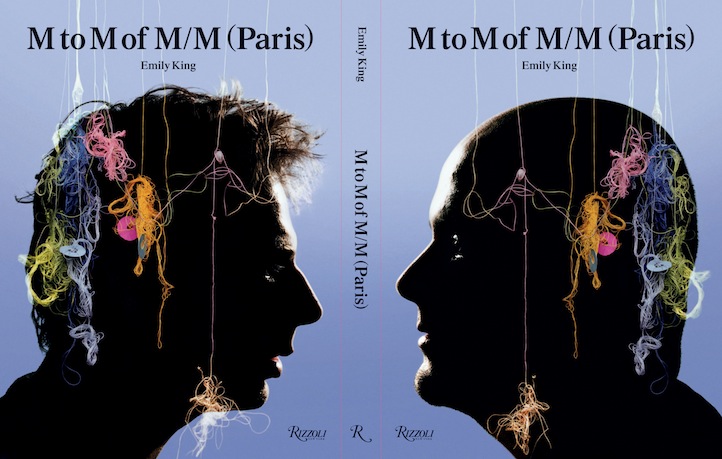 Michaël Amzalag and Mathias Augustyniak originally established M/M (Paris) as a graphic design studio in 1992. Their close associations with the music, fashion and art worlds have led to their becoming one of the most distinctive and acclaimed creative voices of their generation, within graphic design and beyond. 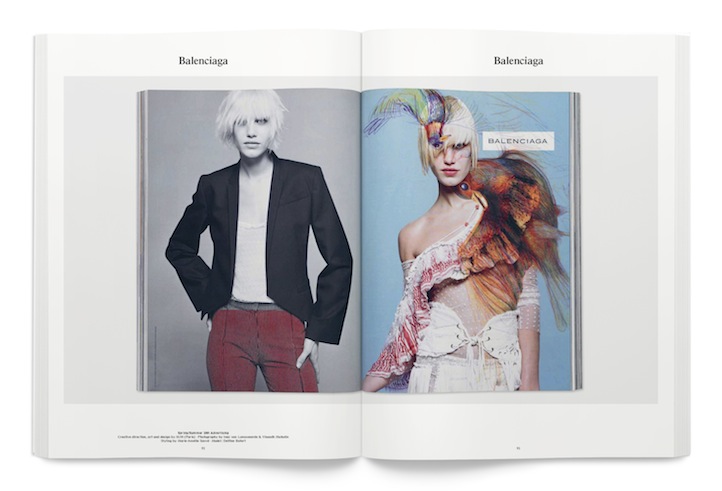 Published to mark their twentieth anniversary, M to M of M/M (Paris) by Emily King is the definitive monograph. A 528-page tome has recently been released, presenting for the first time, twenty years of works by M/M (Paris), one of the most emblematic and influential design practices and art partnerships of the twenty-first century. “Discussions with the publisher started more than 13 years ago, with the idea to achieve it for our 10th anniversary,” says Amzalag. “Because compiling a book about ourselves felt like an impossible task, and because we had to convince the publisher to hire some other designers to do it for us (namely the brilliant Graphic Thought Facility), the process took much longer” he says. It records hundreds of their mind-blowing projects, each represented in illustrations and photographs and arranged alphabetically from ‘M’ to ‘M’. While print, drawing, photography and an unconventional approach to typography lie at the heart of M/M’s work, they have also produced films, objects or interiors. Each work they produce is unique, but certain elements recur and reverberate — leitmotifs that draw their output, despite its range, into a unified whole. The monograph features collaborations with the finest from a spectrum of creative worlds, including fashion works with the likes of Balenciaga, Calvin Klein, Stella McCartney, Marc Jacobs and Yohji Yamamoto; music works with Benjamin Biolay, Björk, Kanye West and Madonna; magazines such as Vogue Paris, Arena Homme+,  Interview; art projects and exhibitions at the Centre Pompidou, Tate Modern and Guggenheim Museum. These multiple conversations and recollections of shared experiences paint an overview of the evolution of the creative world since the early 1990’s. 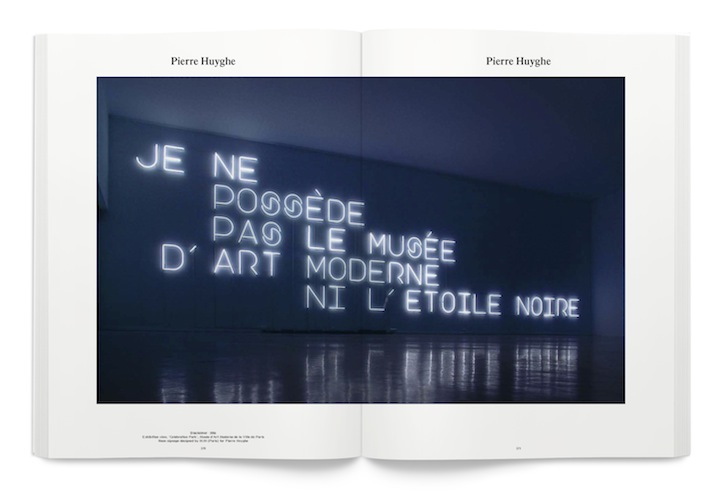 “Organizing our archives and creating a detailed database was a major task that took us over 3 years to complete,” the duo states. “Then everything was handled to them and Emily King, the author of the book. We needed them to have the necessary distance towards our work to be able to make a selection within our archives — we just could not, too close to our hearts!” 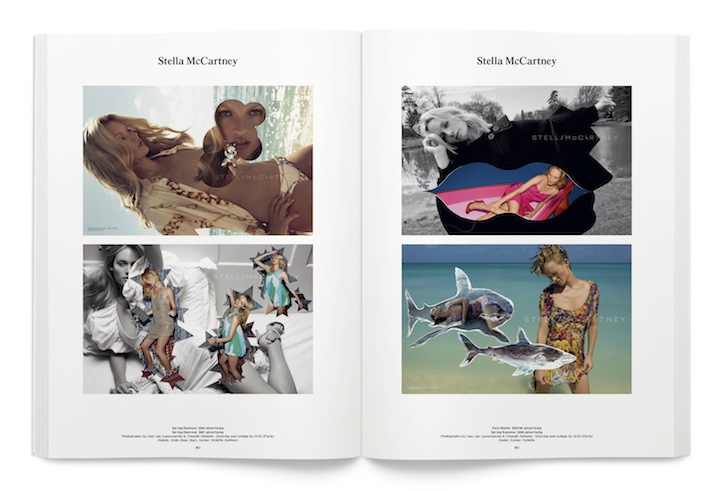 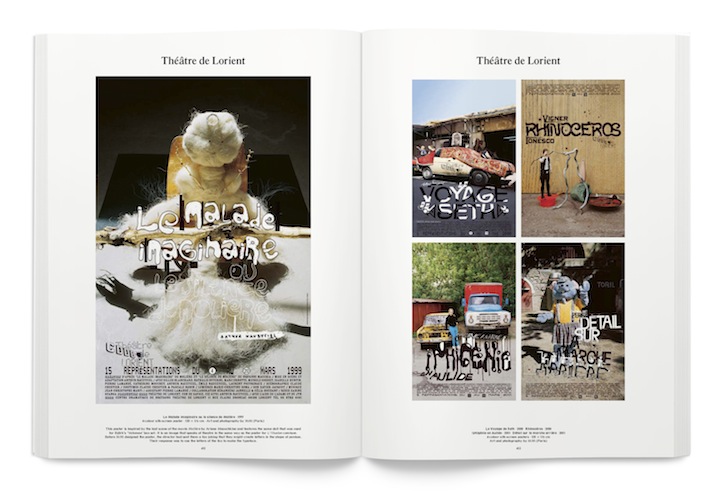 To learn more about M/M Paris, click here to read Life+Times’ retrospective on them.

M To M of M/M (Paris) is available here.