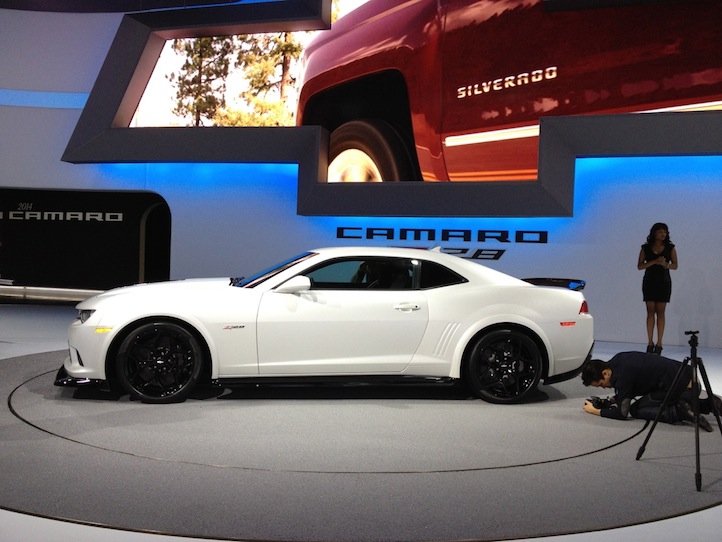 The New York Auto Show offers a sneak preview to the dazzling cars that will take the streets in 2014. The show, which is happening now, is New York’s chance to see the exotics, the racecars, and the latest technology in one building. The buzz began when Daniel Craig blasted through Manhattan in the new Range Rover Sport last Tuesday. The Porsche GT3, Rolls-Royce Wraith and Bentley Flying Spur made their first appearance on American soil, setting the tone for the return of powerful luxury. The breakout stars of the show were the unexpected cars including the Camaro Z28 (pictured above) and Subaru WRX concept (pictured below). 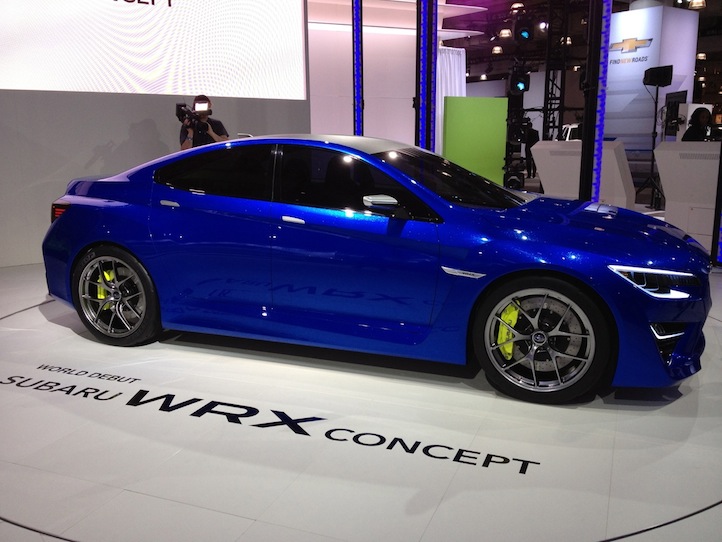 The 2014 Camaro Z28 sent a shiver down enthusiasts’ spine with its defiant lean and mean architecture. Air conditioning is offered, but only as an option. It’s only available as a manual transmission. The payoff is the 500 hp that the LS7 7.0L V-8 engine makes. The Subaru WRX concept is cast in a shimmery disco blue that looks as if it has emerge straight form a Las Vegas SEMA show down to its neon yellow brake calipers, carbon fiber hood and black slats that shoot out from the rear. 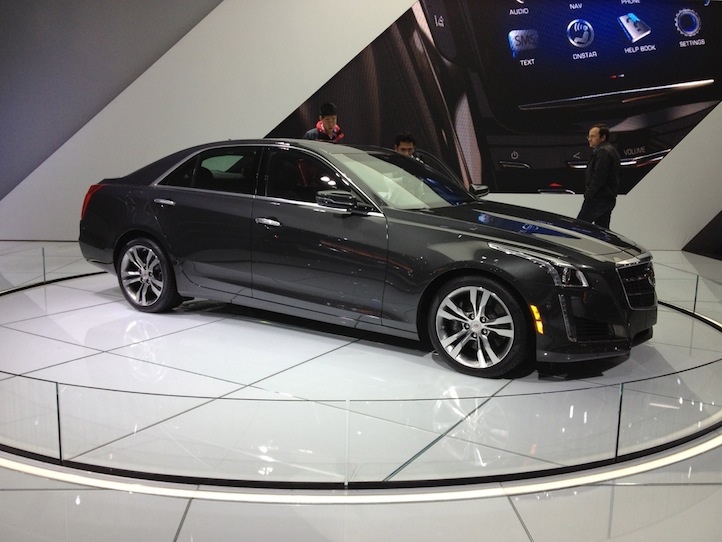 The leaner Cadillac CTS is sinewy and well coiffed, adding a check mark to the continuing evolution of the brand’s newfound edge in design. Here we take a look at the other standout cars from the NY Auto show.