It’s back to business in Detroit at the 2012 North American International Auto Show. The annual event kicks off the car show season, and gives the public a taste of what’s being developed behind closed doors at car company design studios. Over two press days, 27 new cars and trucks were revealed – and many of them made the critics swoon. The show opens to the public Jan. 14 to 22. Take a look at our picks from the show. 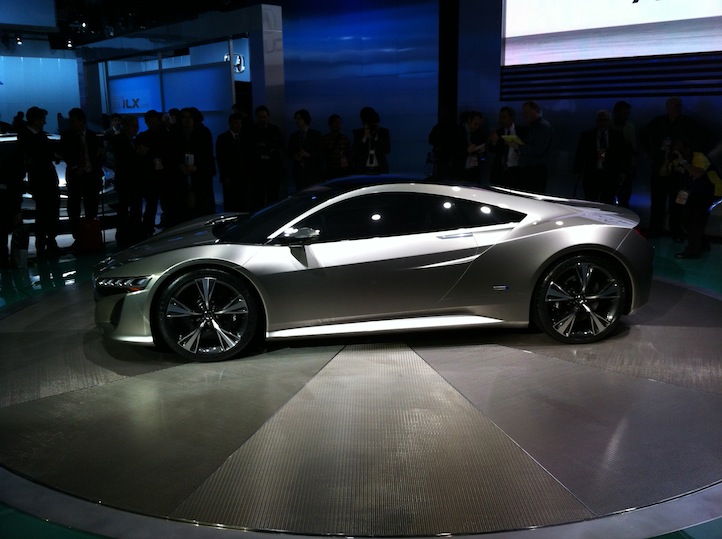 For now, it’s just a hot, sexy concept, but the NSX will be brought to the market in three years according to the company.