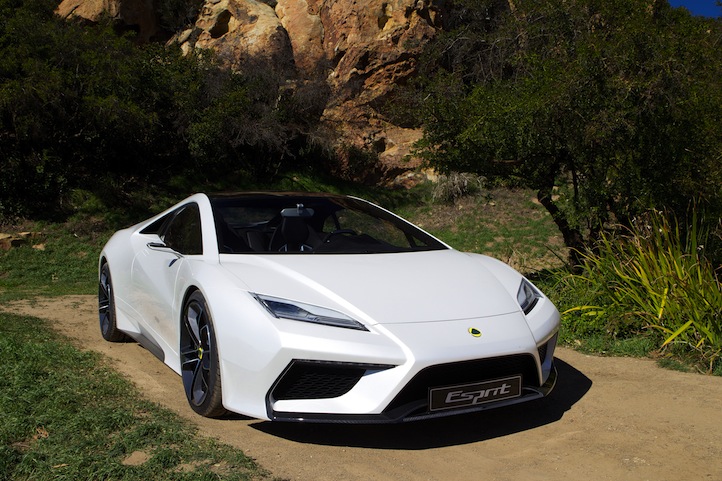 The unveiling of concept car is a landmark occasion for an auto designer. Lotus design director Donato Coco punctuated this point when the British company introduced six new cars at the Paris Motor Show last fall, fresh from his design studio. In less than two years on the job, Coco’s bold and sweeping strokes have redefined the look of contemporary Lotus cars as a premium marque designed to tangle with the biggest luxury brands. The Esprit, Elan, Elite, Elise, Eterne and the Lotus City Car — the Ethos hatchback— are a glance at the ambitious plans Lotus CEO Danny Behar hopes to achieve in the next product cycle.

The Esprit, a voluptuous two-seater mid engine supercar, is the first of these concept cars that will come to market in 2013. “This will be the first car that is completely new and will represent what we’ve been doing here for the past year,” Coco says. The car will speed from 0 to 62 mph in 3.4 seconds to reach a top speed of 205 mph. 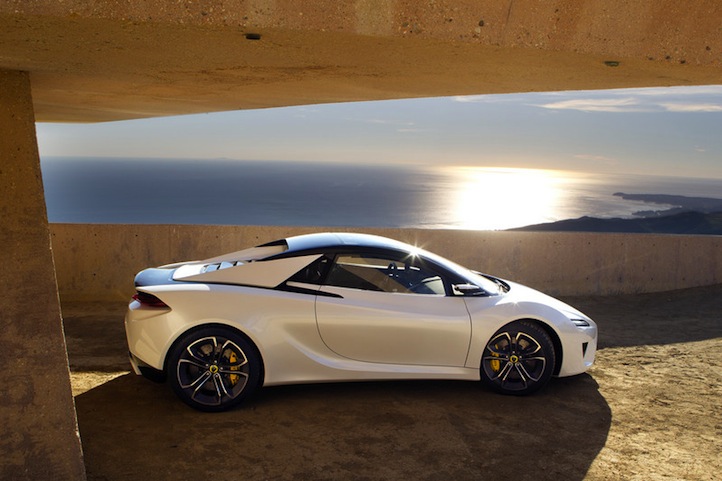 With new product in the pipeline, Lotus is eying Porsche customers as their target audience. Lotus is refreshing its image as a contender with a renewed commitment to motorsports. Lotus has returned to Formula 1 with Lotus Renault GP, endurance racing with GT2, GT4 and LMP2 and single-seater racing with GP2, GP3 and IndyCar. Coco’s brings his own passion for racing to emphasize this mindset. He races vintage Ducati motorcycles in Italy every year. 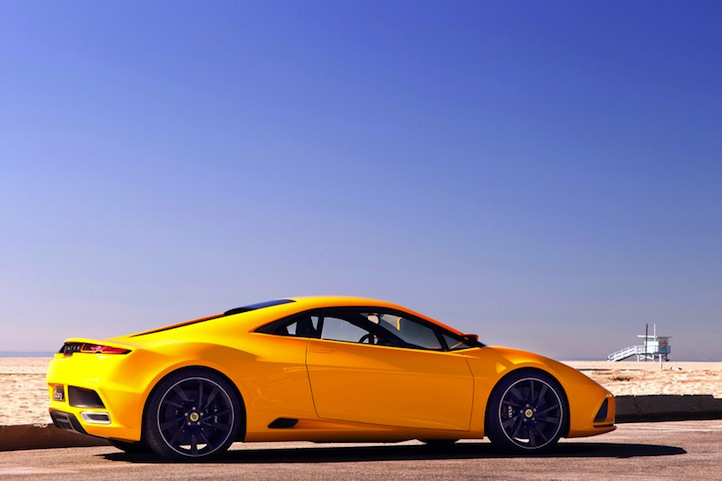 The design studio is based out Lotus headquarters in Hethel, a small village in Norfolk, England. Coco works with a team of 65 designers and clay modelers. “The great thing is that this brand has remained intact,” he says. “The profile of this brand commercially is discreet. Now it’s time to bring it back. It’s an incredible opportunity for expression.” 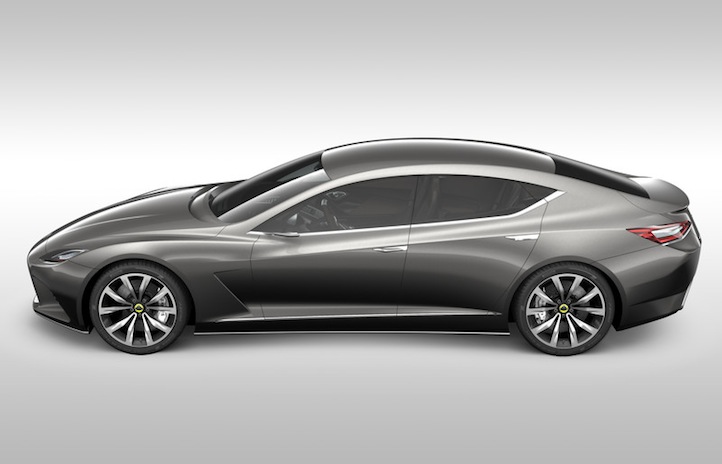 As a designer, Coco has the requisite experience. The Italian native was educated at the Royal College of Art in London. He headed design for Ferrari before joining Lotus. He also was a design leader at Citroen. “I come from an artistic background,” he says. “My eye is permanently looking for harmony around me.” He’s inspired by contemporary architecture of Jean Nouvel and Norman Foster. “I’m not a specialist in architecture, but I think we are doing the same job,” he says. “The car is the sum of the engine, the architecture of its own features and its tradition.”

His charge at Lotus is unique – turning a niche brand into a major player. “This is a very atypical job,” he says. The company grew out of Colin Chapman’s motorsports pursuits, who based the company on a World War II airfield, and began manufacturing production cars in the late ‘50s. The company has changed hands several times and is now owned by Proton, a Malaysian car manufacturer. 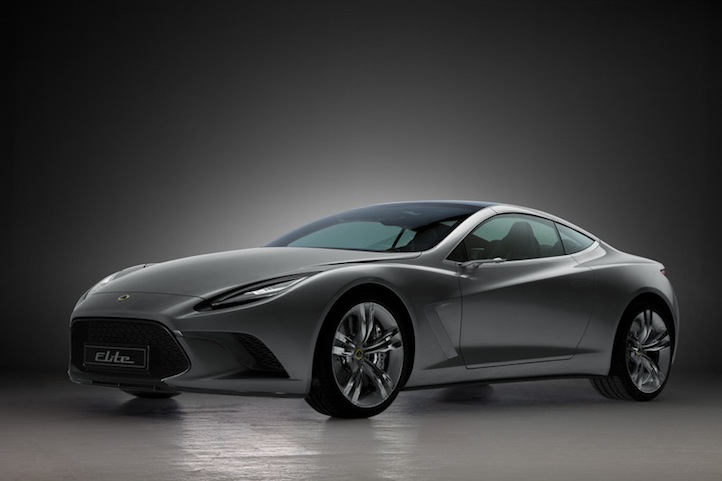 “Lotus history is just restarting really,” Coco says. “You watch too much what has been done before, and your own answer could be influenced too much by this information. I don’t believe in trends so much in automotive, especially for premium sports cars that are unique. I don’t believe that customers are looking for something trendy. They look for products that have originality.”

To achieve his considerable task, Coco must consider Lotus’s proven attributes – namely the lightweight physique of its products. “It’s like music with seven notes you can do an opera or symphony. It’s all how you associate things. We have to give Lotus real emotion and lightness.”