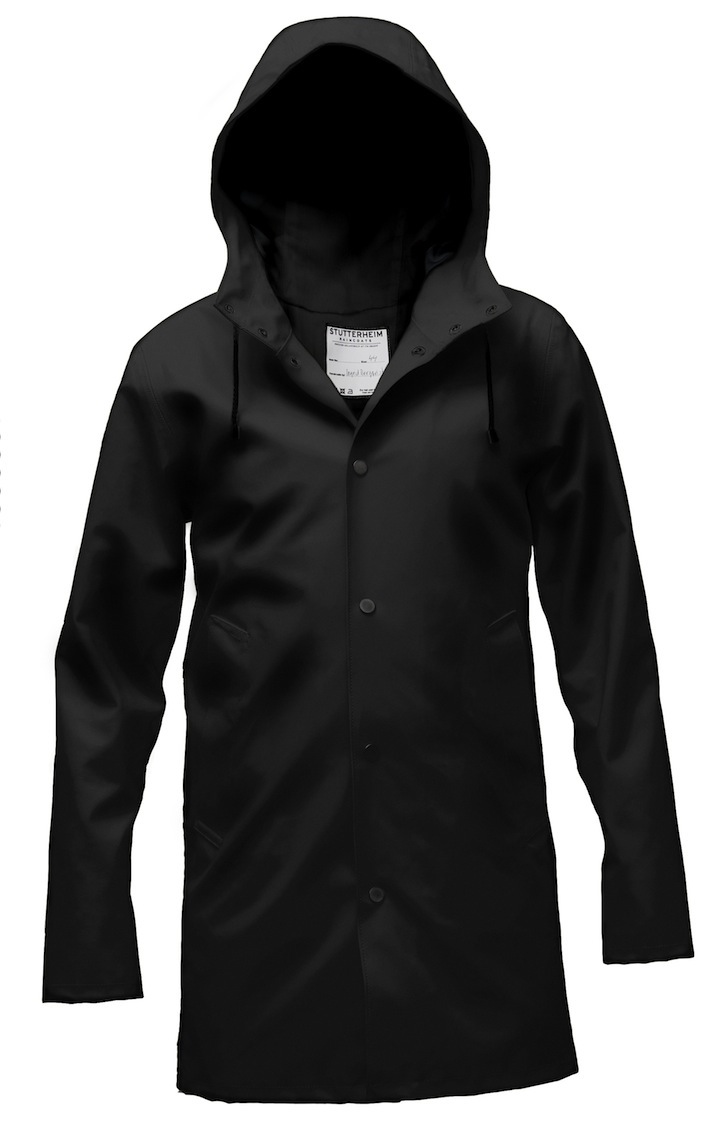 He was inspired by his late grandfathers old fishing jacket and the lack of polished weather attire – so with those two thoughts, Alexander Stutterheim launched his line of raingear and accessories. His products are infused with a traditional Swedish perspective, and according to the designer himself, he created his range for those who don’t want to look like ‘a sad golfer’. Here, Mr. Alexander Stutterheim shows us how he’s made the 1960’s relevant….again.

Life+Times: You launched your line about two years ago – inspired by your grandfather’s old fishing jacket. What prompted you to start your line in the first place?
Alexander Stutterheim: I am a copywriter and I was on my way to an important meeting with SAAB in Stockholm and it started raining. I had on some really cool clothes and looked like this wicked, moody, creative guy – you have to at these meetings. Along the way, my umbrella broke and I just had my white leisure jacket in Gore-Tex to protect me (which totally ruined my Helmut Lang outfit and made me looked like a lost golfer in town). I was early for the meeting and sat down to have an espresso and basically studied how other people were dressed in the rain. No one had a cool raincoat. In fact they looked pretty much like me, or had an umbrella or a newspaper over their heads. A couple of weeks later I found my granddads old fishing coat from the 1960’s. I decided to update it and launch it to my friends.

L+T: You first created the “Arholma” named after an island in Stockholm where his grandfather often fished. Since then, you’ve gone on to create additional models and styles. How has your collection grown since its inception?
AS: My friends wanted me to do other items for the rain so I gradually expanded the range and made the Stockholm coat in six colors, handmade rain boots based on Swedish Army boots (with a bikers twist), thick wool socks, a rain cape and an all-weather coat and cape which is currently sold out. 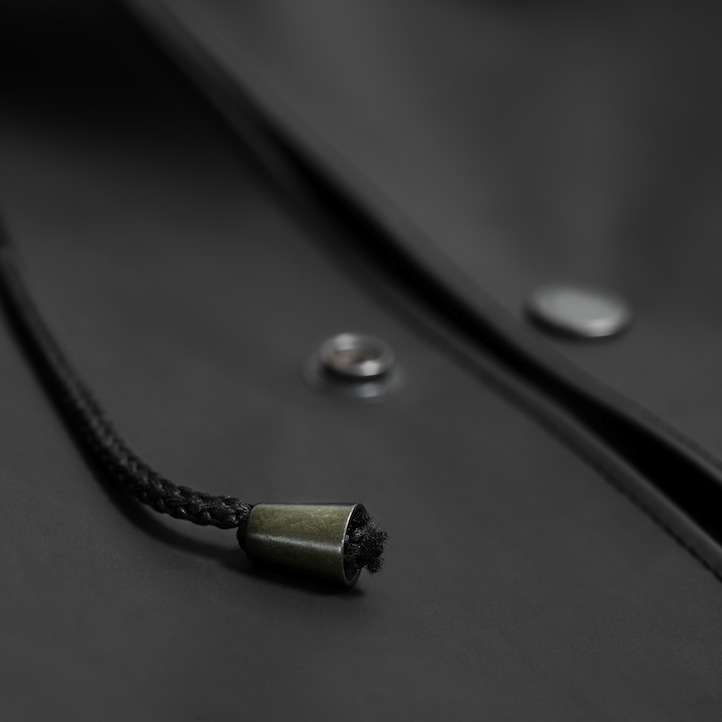 L+T: The process behind your creations – including being produced in the last standing textile factory in Sweden – is quite interesting. Why is this important to both you and your brand?
AS: I want to make items that can last for a very long time, that are handmade, and are made in the best fabrics for its purpose. But most importantly, I wanted to create something that had no mass production and to fight the windmills of that “throw away” mentality. I am sick to the bone of everything that is made with bad quality – especially when items are created just for the sake of making a profit. 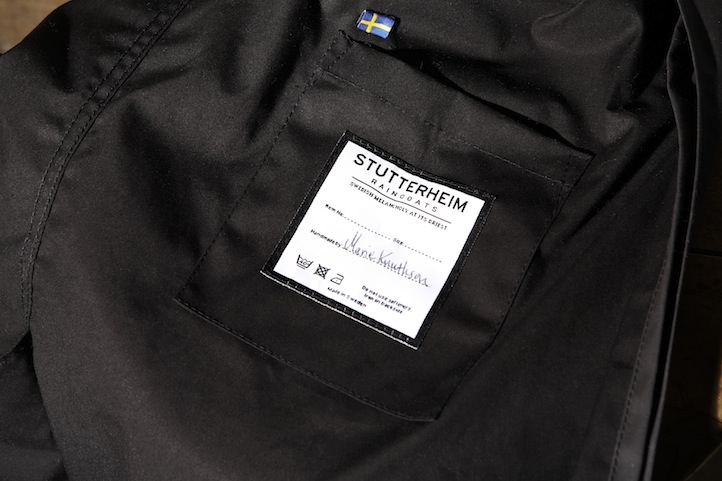 L+T: Some of your products are also numbered and signed by its seamstress. What was the motive behind this?
AS: I wanted to be totally transparent with the whole project. I have been communicating personally from day one on my Facebook Page and wanted the tailors to be recognized for their skills. It gives them a sense of pride and also allows the customer to know to produce it.

L+T: There’s an interesting story behind how you discovered his old raincoat. Can you fill us in?
AS: My granddad passed away a couple of years ago. He was an amazing man who worked as an impresario all over the world and he was my idol when growing up. When we went through his belongings after he passed away, I found his coat in a barn – which brought back many memories. I went down to his old wooden boat wearing his coat and cried and decided to make my raincoats as an homage to him. 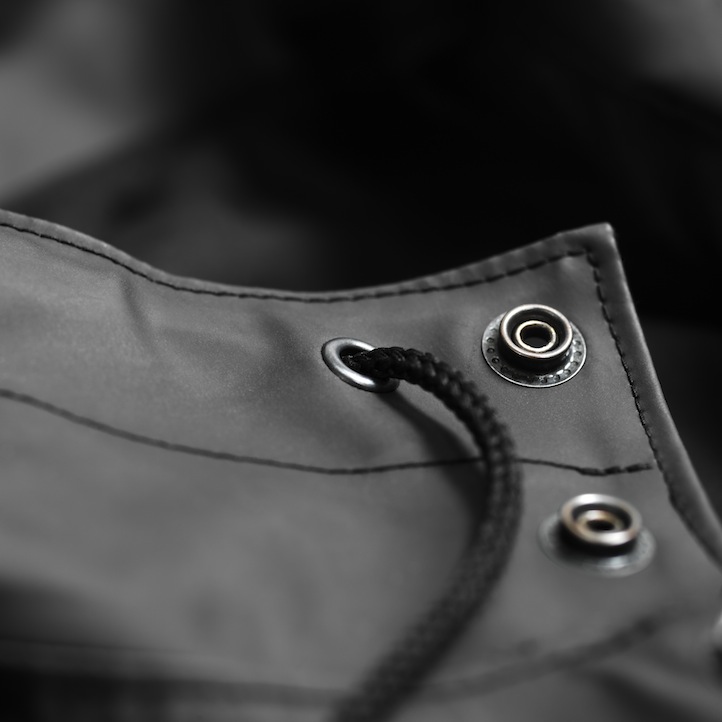