adidas Originals and Opening Ceremony introduce the second collection of their ongoing collaboration for spring/summer 2013. Following last season’s ode to swimming and cycling, Opening Ceremony again looks to dual inspiration to reinterpret adidas Originals classics. This collection uses running and tennis as design touchstones to produce pieces inspired by the prints and bright colorways of the 1990’s. Each item of sportswear and footwear stands on its own as testament to the imagination of Opening Ceremony and the innovation of adidas. The running-inspired collection comprises the first delivery of the collection and comes in a dissolving cheetah print – in hyper-red, deep-sea blue and forest green – which swirls across bike shorts, track jackets, swim trunks, jumpsuits and running bras. Tennis-inspired pieces make up the second delivery, which includes neoprene baby tees and pleated nylon miniskirts for women and neon-stripe separates for men. The men’s range carries the ’90s thread with stripe shirting, patchwork knits and sport details such as mesh lining and trim. But the effect is ultimately one of contemporary sporty coolness, as seen in sleek bike shorts, slim track jackets and hoodies inset with panels of nylon and sweatshirt materials. Footwear this season presents another Opening Ceremony evolution of the heritage adidas collection, using cheetah-print neoprene linings in the running collection for a multilayer effect. These shoes, including the New York Run and the women’s OC New York Wedge, herald the return of the classic adidas “Dellinger web” shock dispersion system, a leading footwear technology when it appeared in the 1980’s. The webbing is utilized here as an aesthetic element. The adidas Originals x Opening Ceremony capsule collection will be available at selected boutiques and e-commerce retailers. 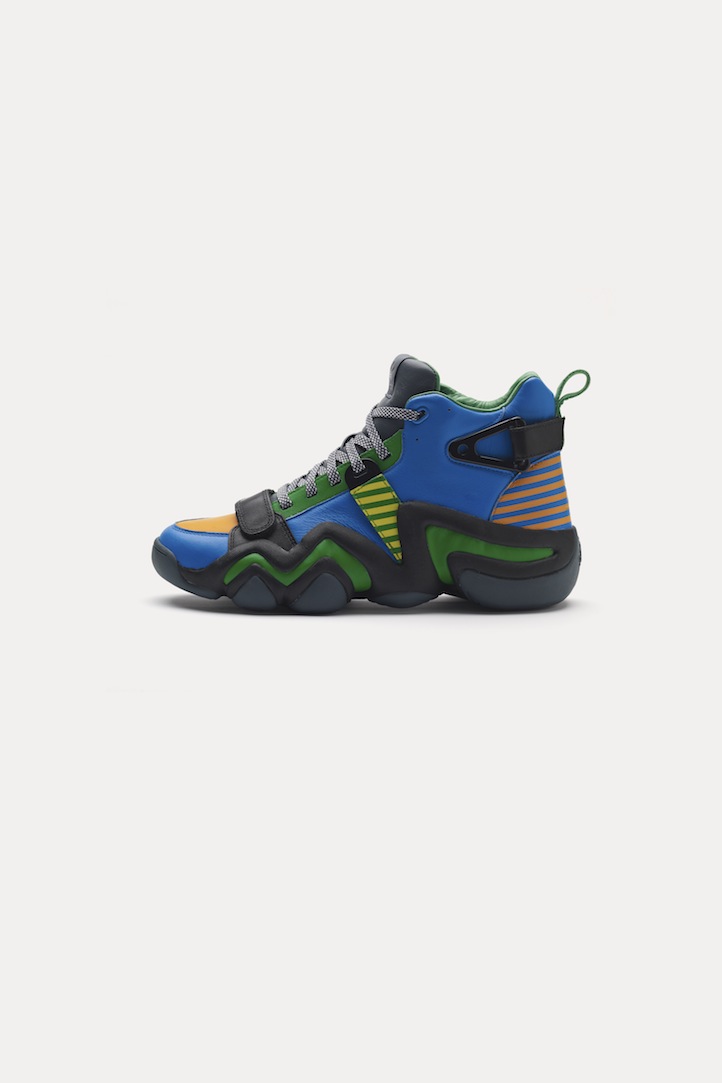 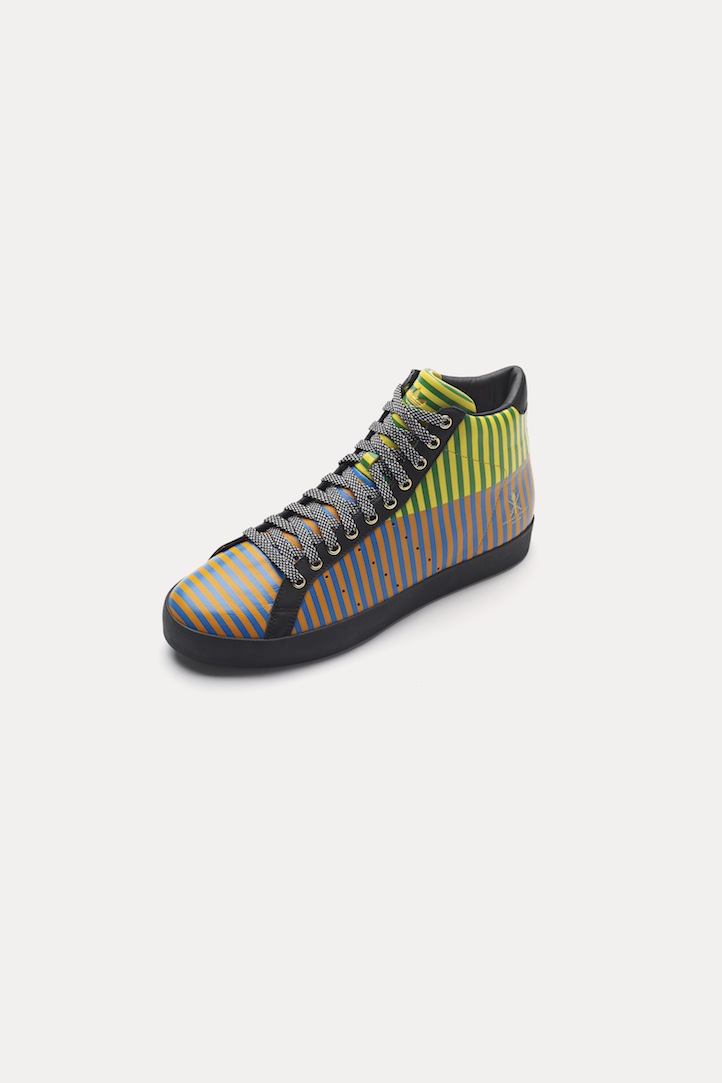 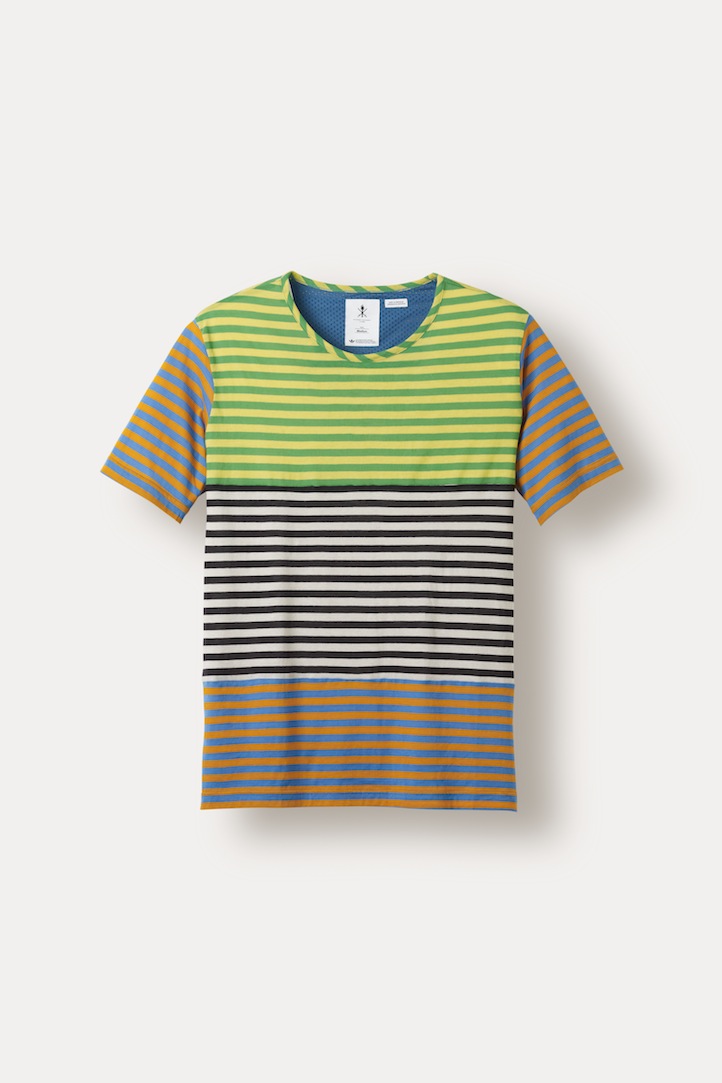 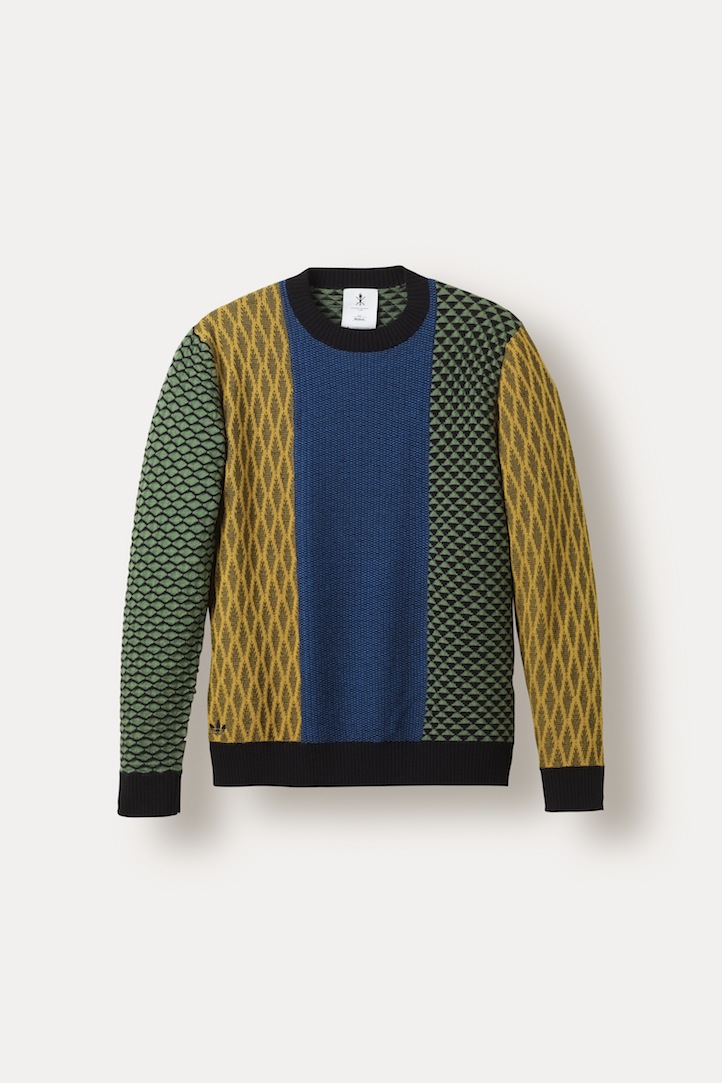 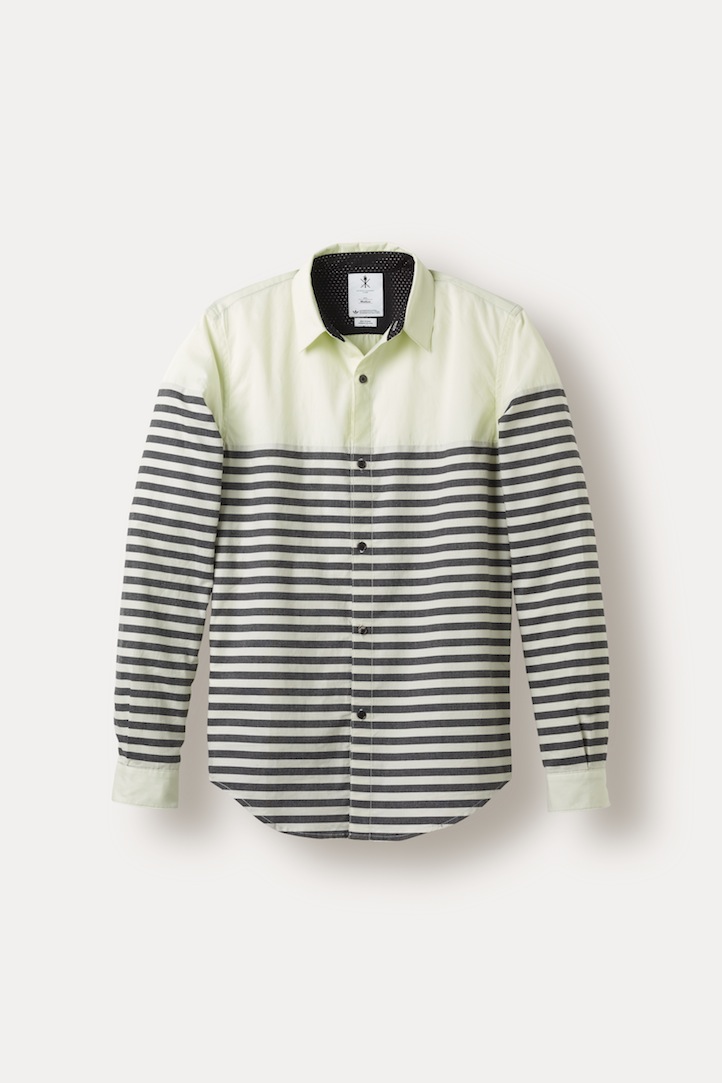 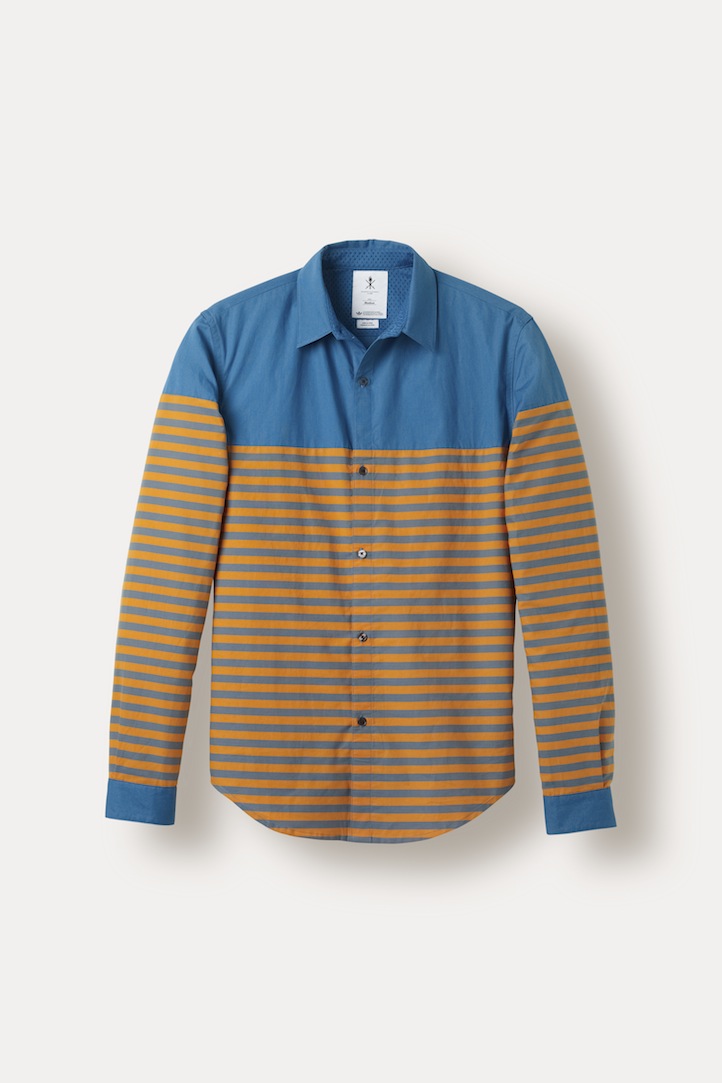 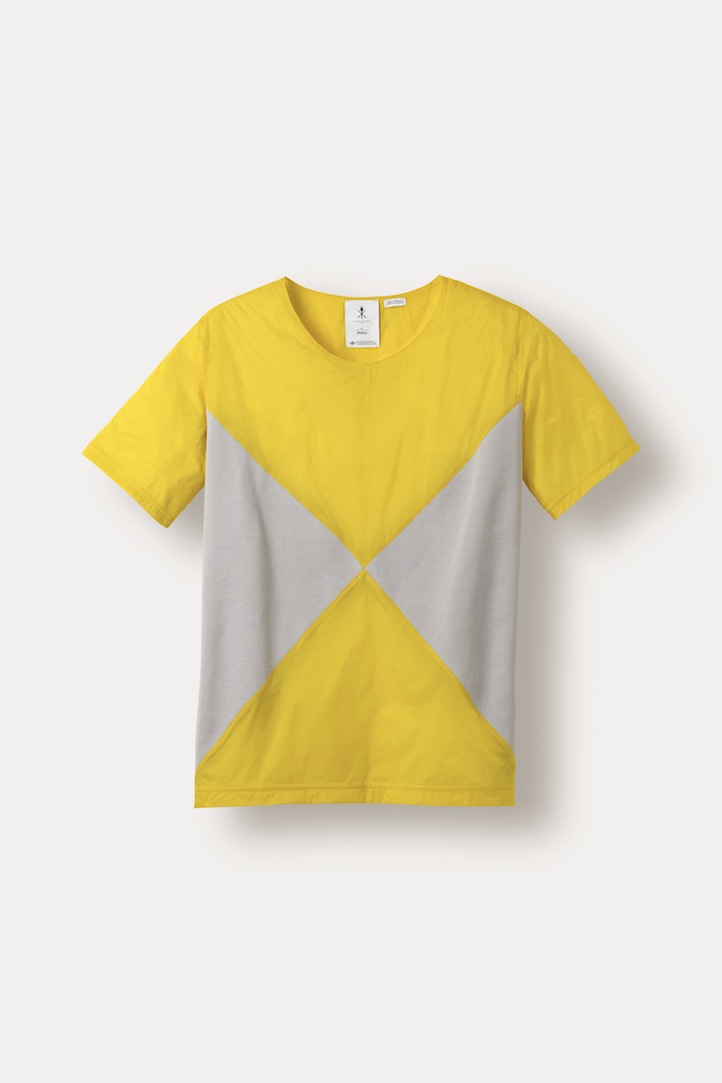