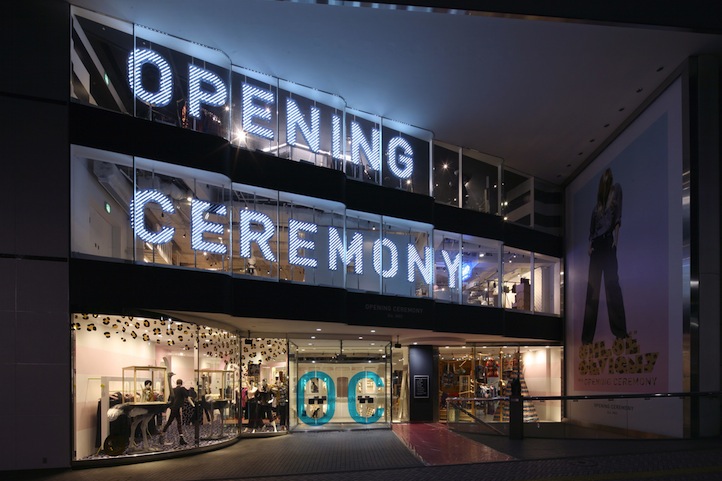 “We’ve gone from eating dumplings and helping only one customer in a whole day at our Howard Street shop to creating our own world that is a launching place for emerging fashion brands and culture in downtown New York and beyond. Welcome to ten of the craziest years ever!” – Carol Lim & Humberto Leon, founders, Opening Ceremony.

Opening Ceremony, the New York City downtown shopping institution, recently celebrated their 10-year birthday – an event they blew out in more ways than one. Originally founded in 2002 by two friends from UC Berkeley – Carol Lim and Humberto Leon – they launched their retail shop as a place to share their collective passions for travel, art, and fashion. Inspired by a trip to Hong Kong, Lim and Leon, who were both working for corporate conglomerates at the time, ditched their desk jobs and launched their first outpost on Howard Street, a then sleepy row in South SoHo. What began as a single store in New York is now a global community with outposts in London and Los Angeles, a department store in Tokyo, a wholesale showroom, an in-house clothing line, a blog, an e-commerce site, a TV channel, and an annual magazine. But best of all, the empire continues to grow by the day. In addition to stocking both iconic and emerging homegrown designers, every year OC showcases the spirit and merchandise of a visiting country, transforming each store into a marketplace for exotic souvenirs and international talent – hence the brands name. 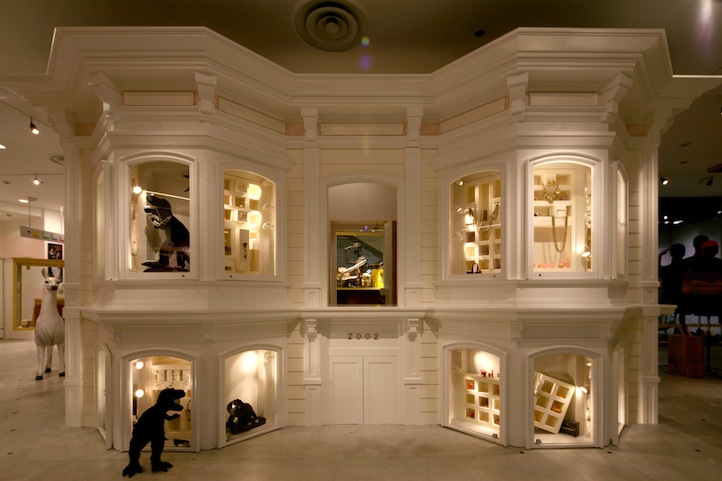 Over the years, Opening Ceremony has collaborated with brands including Rodarte, Topshop, Pendleton, and Maison Martin Margiela, and has become known for its projects with creatives like Spike Jonze, Terence Koh, and Chloë Sevigny. And there’s more, in 2011, Carol and Humberto embarked on a new journey as the creative directors of Kenzo, taking the storied French fashion house into a colorful new chapter. Now back to their 10-year celebrations. For starters, they threw an epic bash at Webster Hall during New York Fashion Week that even included a performance from Lil Kim. They put forth the debut issue of their annual publication, aptly titled Sports and collaborated with Rizzoli on a tome to commemorate their 10-year iconic mark. This book captures the diversity and spirit of Opening Ceremony’s first decade through insider fashion outtakes, original illustrations, archival imagery from the founders, recollections from friends and fans, and fantastic imagery from Opening Ceremony’s legendary events, its collections, and numerous collaborations. The creative minds who have added to the book include Ryan McGinley, Alexander Wang, Sally Singer, M.I.A., Jason Schwartzman and more. In addition, Spike Jonze and Chloë Sevigny have created their own ‘zine inserts and the inimitable Terry Richardson has photographed a series of portraits of Opening Ceremony’s circle of friends and designers exclusively for book. An essential read for fashion aficionados, here we wish Opening Ceremony a very happy birthday. Here’s to many more…. 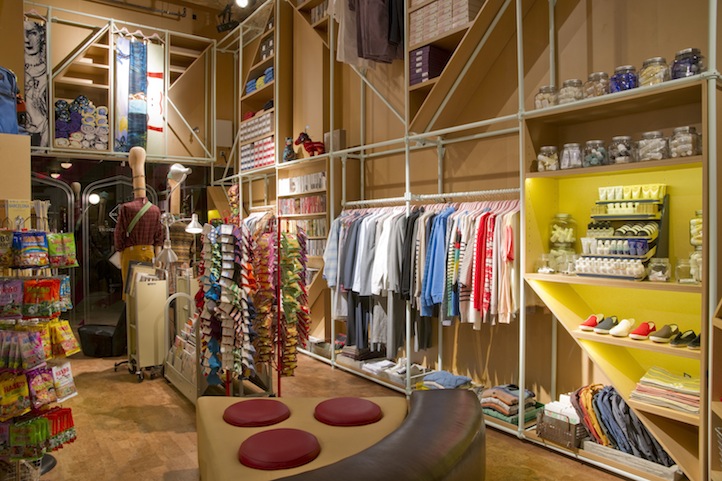