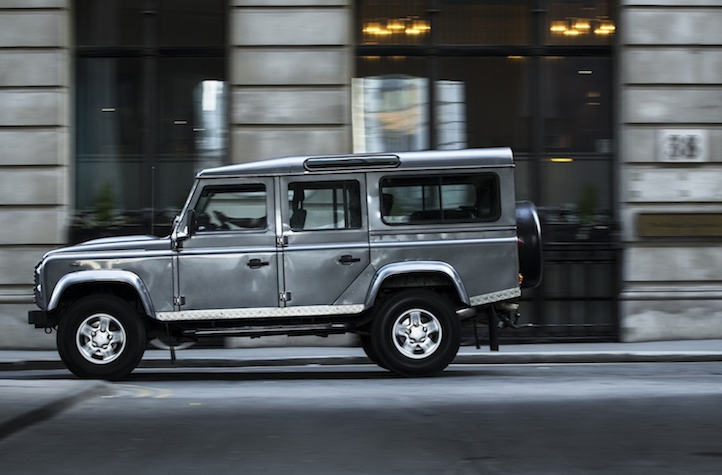 The Land Rover Defender, a formidable British off-road vehicle, stopped being imported to the U.S. in 1997, but that didn’t stop the desire for the vehicle stateside. The Los Angeles based company West Coast Defender opened in March ’13 with the idea of satisfying that desire for drivable Defenders.

“The Defender vehicle was meant to be a go anywhere,” says company founder Matthew Perlman. “It was utility first and bells and whistles second.”The Land Rover Series One was created in 1948. The basic form of the original boxy Land Rover evolved into the Defender Ninety and the Defender One Ten in 1985. The Defender is still sold in the UK, but the US model was cut from the brand lineup in 1997. 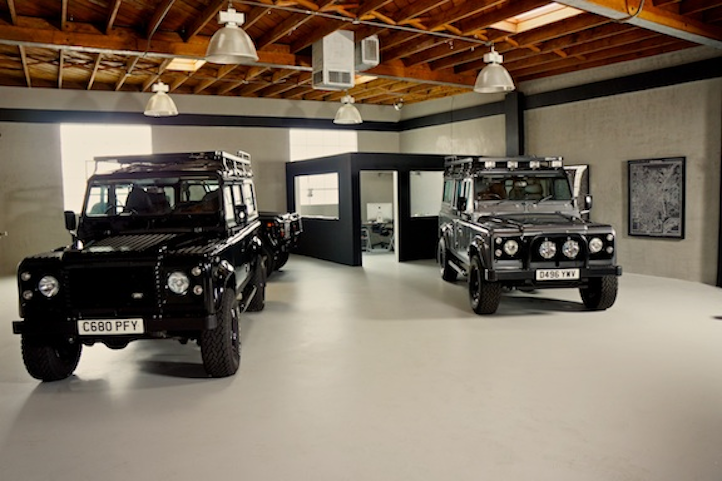 The Defender is a boxy, easily recognizable modern classic. The difference in the West Coast Defender version is that inside feels contemporary. Essentially the aftermarket company adds a 2013 refresh to the interior of the cars, including navigation, bluetooth, an upgraded sound system, xenon lamps, LED tail lamps, power windows, locks, leather seats and cozy heated seats. The West Coast Defenders also claim to achieve 20 to 28 miles per gallon.

The company builds it stock by seeking out the two-door D90 and four-door D110 in both hard tops and soft tops, accommodating five, seven or nine passengers. The vehicles are offered in gasoline or diesel models. Options include left or right hand driving, and manual or automatic transmission. Each vehicle is thoroughly inspected in the UK.

They are priced from $95,000 to $110,000. Some customers visit the LA showroom, while others communicate via photos of their custom Defender. “(The customers) tend to be less of the Saturday morning mechanics and more of the guys who just want the car to work,” says Perlman. 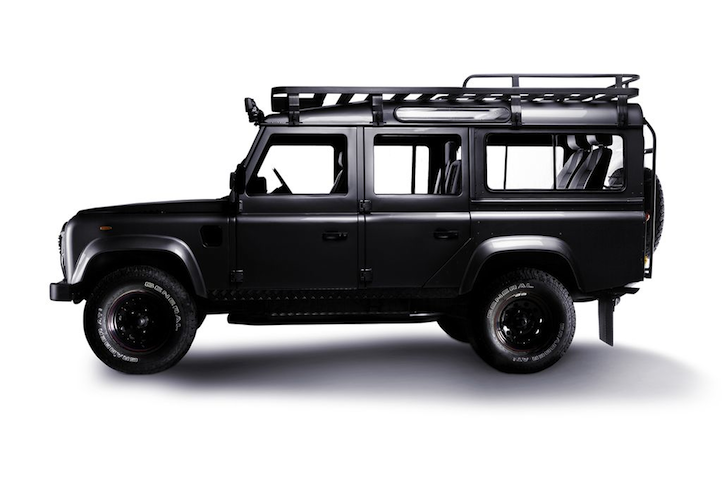