L+T: Tell us a bit about coming up with the artwork for JAY Z and Kanye West’s Watch The Throne.
RT: I have huge respect for these two. Since I was a child, I’ve always been obsessed with rap and hip-hop. I met Kanye when he came to my show and we developed a relationship. And then I was approached about doing this collaboration, which was a big project. Two big names approaching a designer was a pretty big deal. I have been asked before in my life to collaborate with musicians [Ed note: Tisci has designed for Madonna in the past], but only on costumes and clothing. But in some ways, I didn’t want to do it because I didn’t feel ready. Of course, fashion is expression. Like art, like music, it’s an emotion. So, it’s more about mood and emotion and not just the clothing. When they first asked me, I was really scared. And then, we began the discussions about movies, DJs, general things. So, I felt that the collaboration was necessary. This is one of the best collaborations I’ve ever done. I always want to do the best and respect the people around me. But at the same time, it was very tough.

L+T: What inspired the art? What influences did you draw from?
RT: The funny thing is, growing up, I’ve always loved JAY and Missy Elliot. But for me, this type of music always represented things like women, sex, diamonds, fur, cars and luxury. But when it came to the artwork, it was really important to me to represent the pure genius inside of them, and in some ways, go back to the roots – the real rap, which has been more experimental in the last few years. I also wanted to showcase how proud they are to be Americans. I really wanted to make them happy with the outcome. I decided on the color gold, which to me, represents luxury. It has always been about rap, including “the good life.” I really wanted to represent that in a color. And then, I wanted to represent America. And since they are both very handsome men, I wanted to touch on elements of sexuality and their strong personalities, showing off an animal dialogue, because I am obsessed with animals. And then, incorporate religion. And it didn’t have to be Catholic. It’s more about a point in life. For me, religion can be abstract. There are also elements of freedom as well.

L+T: What about the idea of family? I know how important that is to you.
RT: I spent five hours with them while they were rapping and I was very impressed with how two such strong artists could sit down in a room and work together. It was like a family. And the moments I spent with them, to me, it became clear that it was the right choice. As I may not be an immediate part of the family, at that time, I felt like part of the family. It was one of the most special experiences of my life. 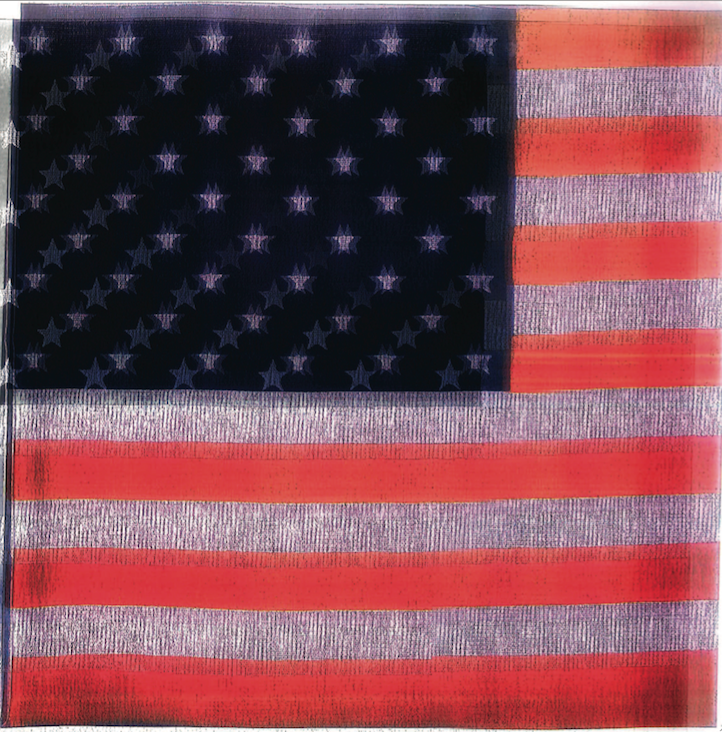 L+T: Do you think in some ways the vibe and mentality of the album aligns with your aesthetic and your approach to designing?
RT: In a way, yes. Because, when the asked me to work with them, I was like, “WOW!”. But, I’m all about opposites. I like religion and I like sex. I’m a dark guy and a romantic. Sometimes I’m super religious and very pure. That’s why I think many controversial things are often said about me. So, I respect both of them and I didn’t know why they asked me to do it. When I heard the album, I didn’t necessarily think I was the right person, but I understand why I was chosen and asked to do it. Because there are elements of sexuality, religion, a level of being proud, which I related to my own definition of religion.This is what I share in common with them. Especially their emphasis on family.

L+T: Do you have any icons inside and out of fashion?
RT: I love people in general. Singers, actresses and politicians; those who have something to say. I don’t like copycats. I love Chaka Khan, Frida Kahlo, and Jesus Christ. These are the people who, to me, I really respect. Chaka Khan broke many boundaries, but they all have great strengths and had something to say.