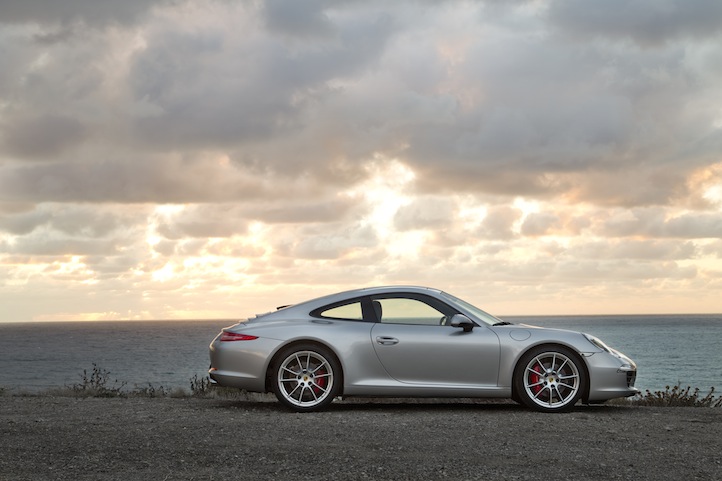 2012 marks the return of America’s favorite German import — the Porsche 911 Carrera. Porsche handles its 911 business carefully. After all, what company would want to tamper with a reputation for making the perfect sports car?

The last successful 911 facelift was in 2005, with the introduction of the well-heeled Porsche 997. The new model, codenamed 991, is expected to hold up in various forms for a 14-year lifespan. After early test drives, the prognosis looks good for the staying power of the 991 model. To put it simply, the new Porsche 911 is a bigger badass. 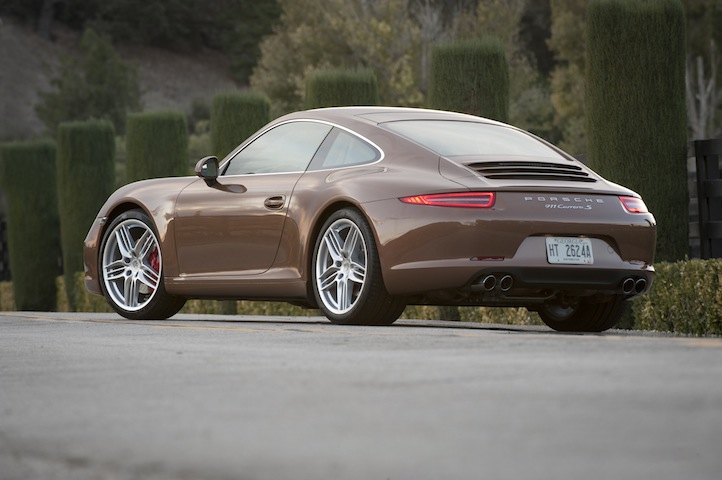 The base model of the 911 Carrera is wicked fast, moving from 0 mph to 60 mph in less than 4.5 seconds, and the Carrera S goes even faster. At a stand still, the engine is spookily silent, using new auto stop-start technology. All that changes when the driver punches the gas, and the engine roars to life. Different sporting buttons allow the driver to custom tune the sound of the engine note and to change the manners of the car from civilized to naughty. The new 911 has a smaller, deadlier engine that scoots along with 344 hp and the Carrera S ups the verve to 390 hp. The 991 Porsche is 14 seconds faster than its predecessor, the 997, on the world’s most esteemed track, the Nurburgring.

Lightness is partially responsible for this improved lap time, which also contributes to impressive fuel economy numbers of 27 mpg. The chassis is constructed from aluminum. The 911 weaves with grace on windy roads, aided by electronic steering, a new chassis and a super sophisticated PDK gearbox. From a cosmetic standpoint, the new 911 has more bottom — it’s lower, longer, and wider, which makes it more comfortable for bigger people. Despite the proportional shift, the signature headlights and curvy contours stay true to the classic Porsche form that first came to market in 1964. From far away, the sleek 911 figure is impossible to miss. 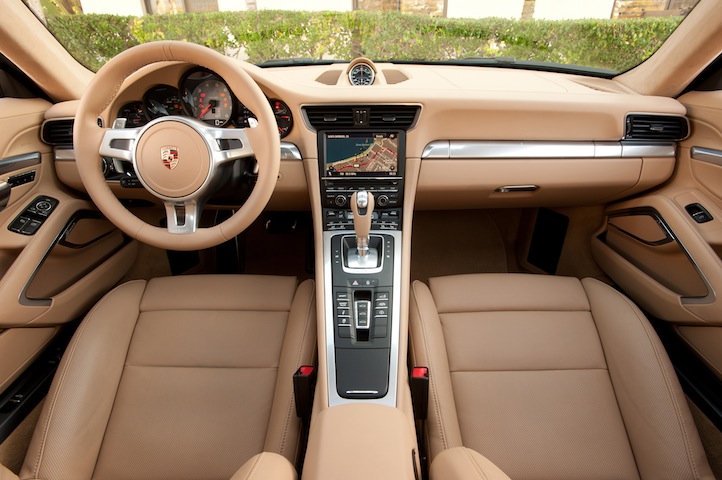 On the inside, the materials are satisfying–rich leather, and suede, complimented with shiny metals–and front seats are easy on the body. The back seats are a different story and do not accommodate passengers with considerable hips. Many of the interior features are carried over from the Porsche Panamera. Option LED interior lights and electric folding mirrors are clever add-ins. The optional Burmester High-End Surround System makes the music sound as perfect as the car, too, for an extra $5010. The 2012 Porsche 911 hits dealerships in February, and starts at $83,050. (Porsche) 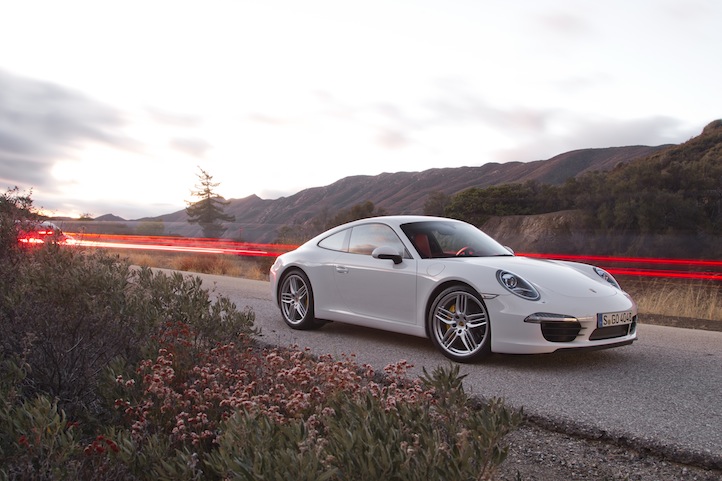