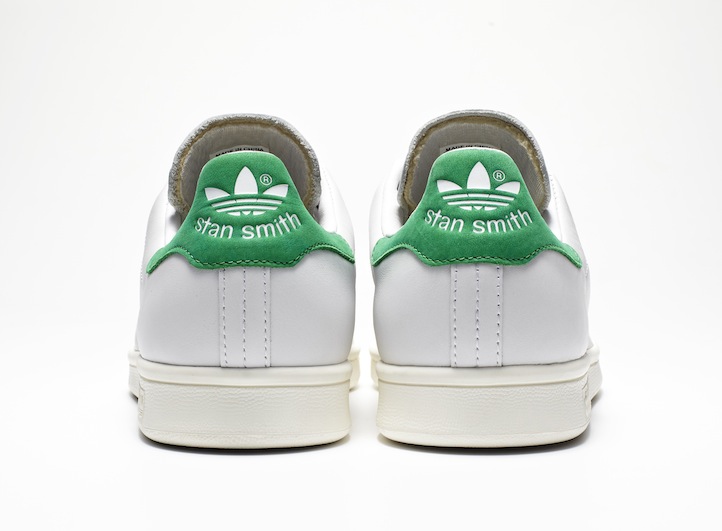 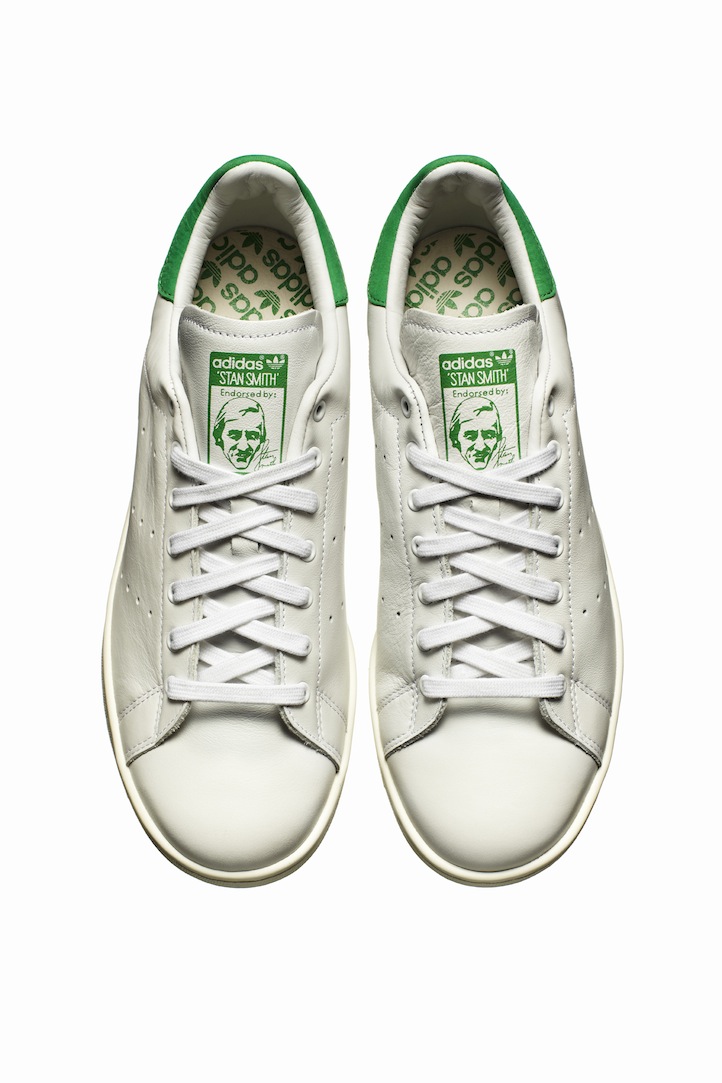 he Stan Smith silhouette has been modernized, but stays true to the sneaker style and classic white and green colorway. This version of the shoe will be an introduction to the wider release of the Stan Smith throughout 2014. Launching on September 4th in New York City (at Barneys Madison Avenue in particular), the release of the Stan Smith will roll out in additional cities during corresponding fashion and art weeks. The shoe will debut during London Fashion Week at Dover Street Market, Paris Fashion Week at Colette, and through similar partnerships in Berlin and Milan during their respective art and fashion Weeks. Dover Street Tokyo will also host a special launch of the shoe. 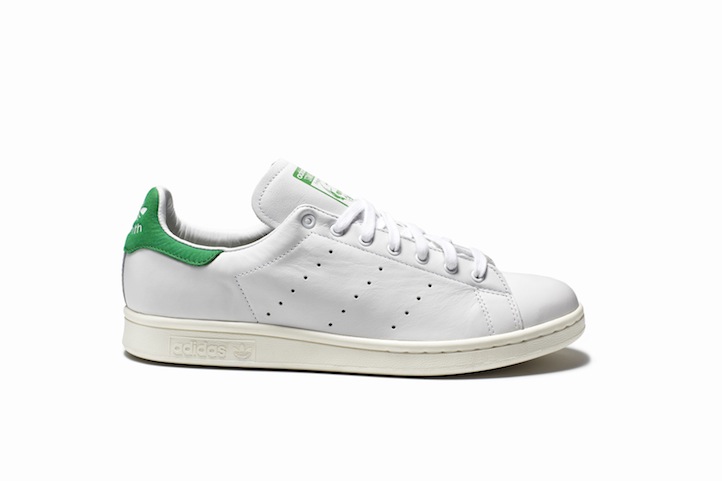 As a tennis player, Stan Smith wore these shoes in major tournaments including title wins in the 1968 U.S. Open and the 1970 Australian Open. The shoe has continued beyond its success as a tennis sneaker and has become beloved by designers, collectors, and editors around the world.