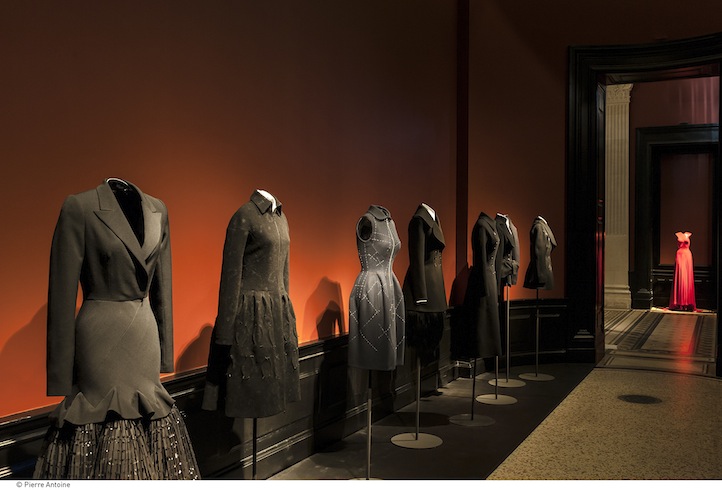 Running through January 24th, 2014, The Palais Galliera is honoring Azzedine Alaïa with its opening exhibition. This first Paris retrospective, presented in the Palais’s newly renovated galleries and in the Matisse Room at the Musée d’Art moderne de la Ville de Paris, comprises a selection of seventy iconic models retracing a unique creative career.

Alaïa’s formative years were intimately linked to the clients who fell under the spell of his made-to-measure garments, among them such legendary figures as Louise de Vilmorin, Arletty and Greta Garbo. Encouraged by his friend Thierry Mugler, he presented his first signature collection in 1979, already adopting an approach to leather that rendered it more fragile and more sensual. His draping of bodies with jersey and stretch fabrics is an allusion to his sculpture studies at art school in Tunis. “When I’m working on a garment, it has to flow over the body, in profile and in back view, ” he once stated.

Zips make their way around the dresses, eyelets pierce the coats, stitching accentuates the curves of the suits. Alaïa fashioned a new body, like a sculptor working with muslin and leather. He was, too, one of the rare couturiers to master every step in the making of a garment: drawing a pattern, transferring directly onto the cloth the forms and volumes he saw in his mind’s eye, then cutting and sewing the fabric as he bends it to his will. Inventing new shapes out of simple interplay between complex stitchings, Alaïa became the creator of a timeless body of work. His influence on today’s fashion is fundamental. An indefatigable worker and a sublime shaper of his own persona, he continues to go his own way, preferring ‘garments that last’ to those that vanish with the season. An insatiable lover of the opposite sex, he likes to say, “I make clothes, women make fashion.” The models and women friends he has brought to the world – among others Naomi Campbell, Stephanie Seymour, Linda Spierings, Linda Evangelista, Veronica Webb and Yasmin Le Bon – are also his most faithful admirers. At the Palais Galliera – where Warhol had his first Paris exhibition – Alaïa’s remarkable dresses are on display in a scenography by designer Martin Szekely. In the Matisse Room at the Musée d’Art moderne de la Ville de Paris, they continue the dialogue with art so dear to their creator’s heart. Here, a look inside. 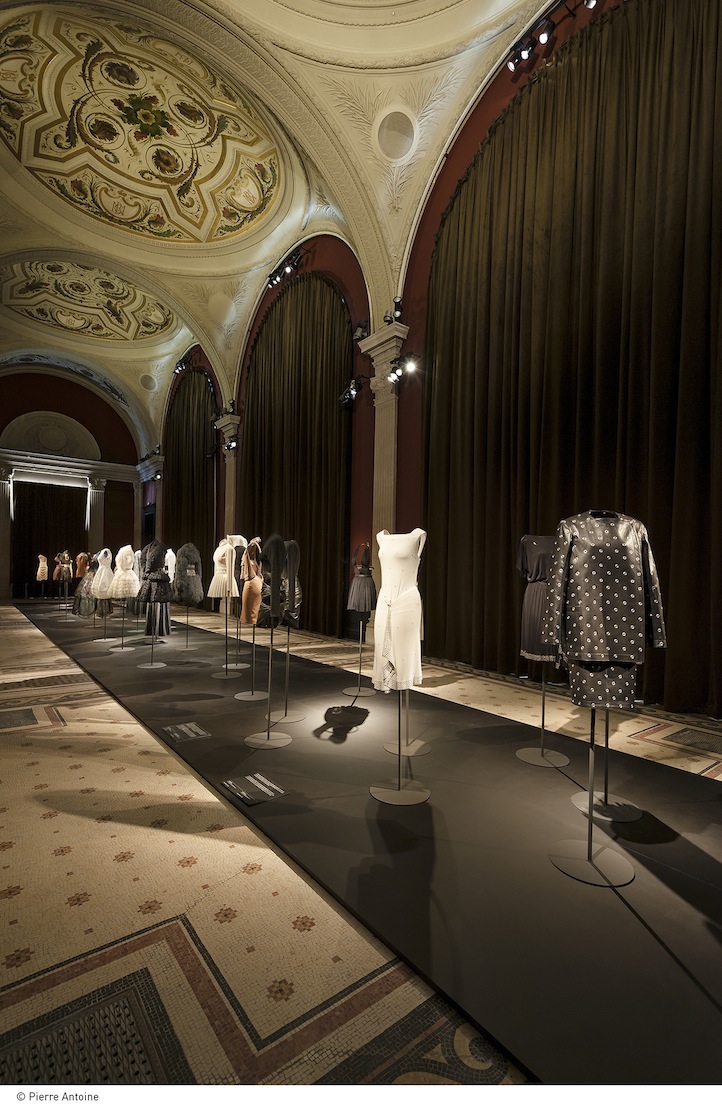 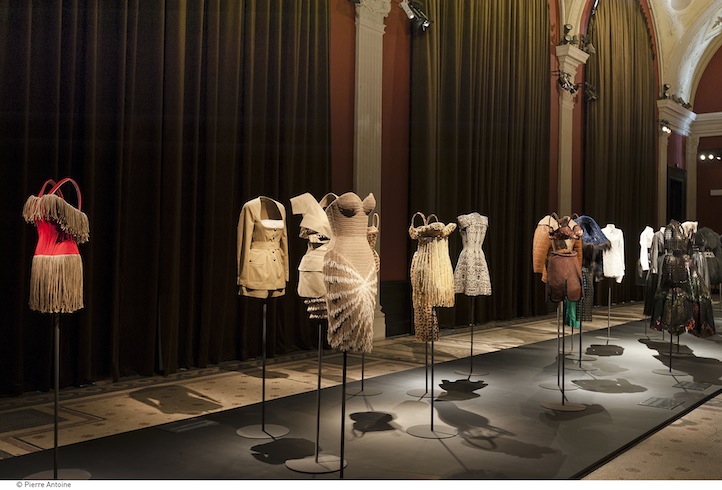 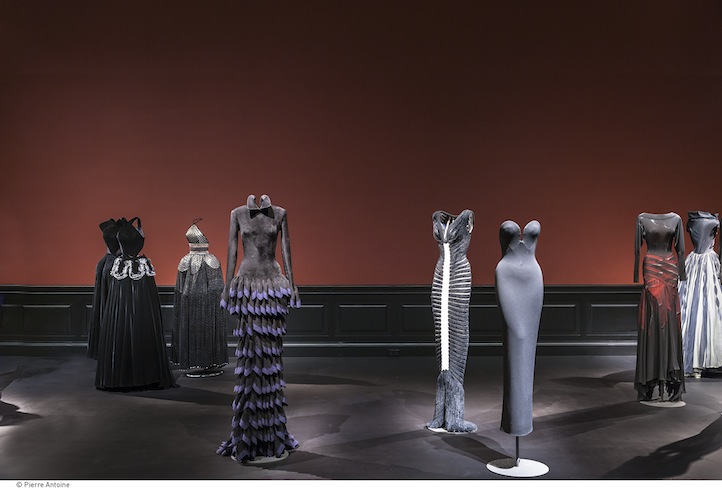 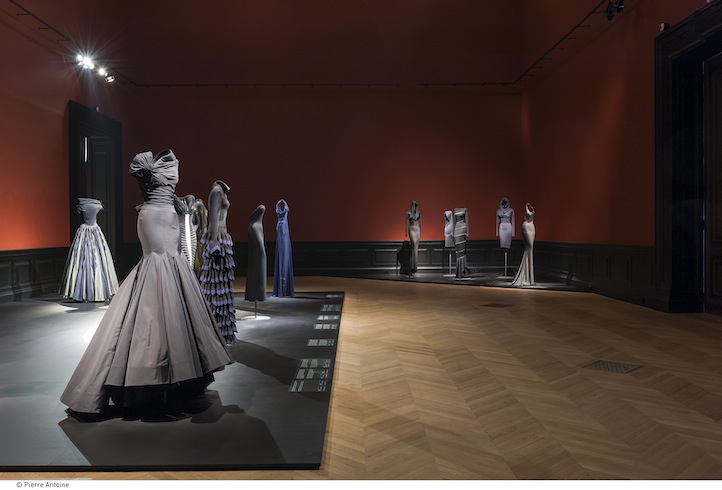 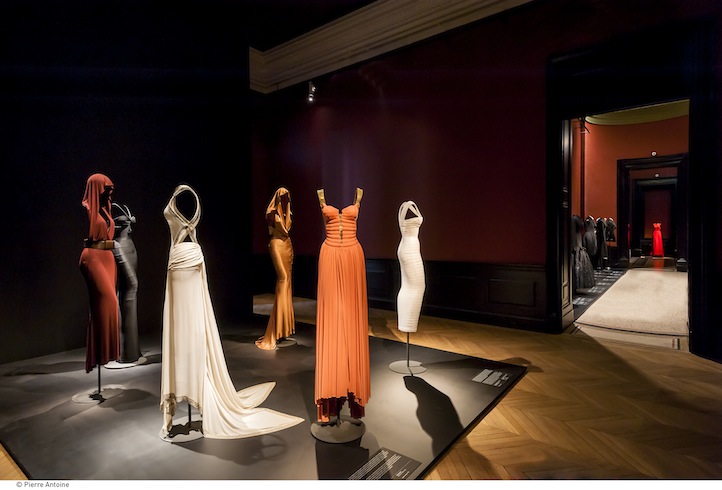 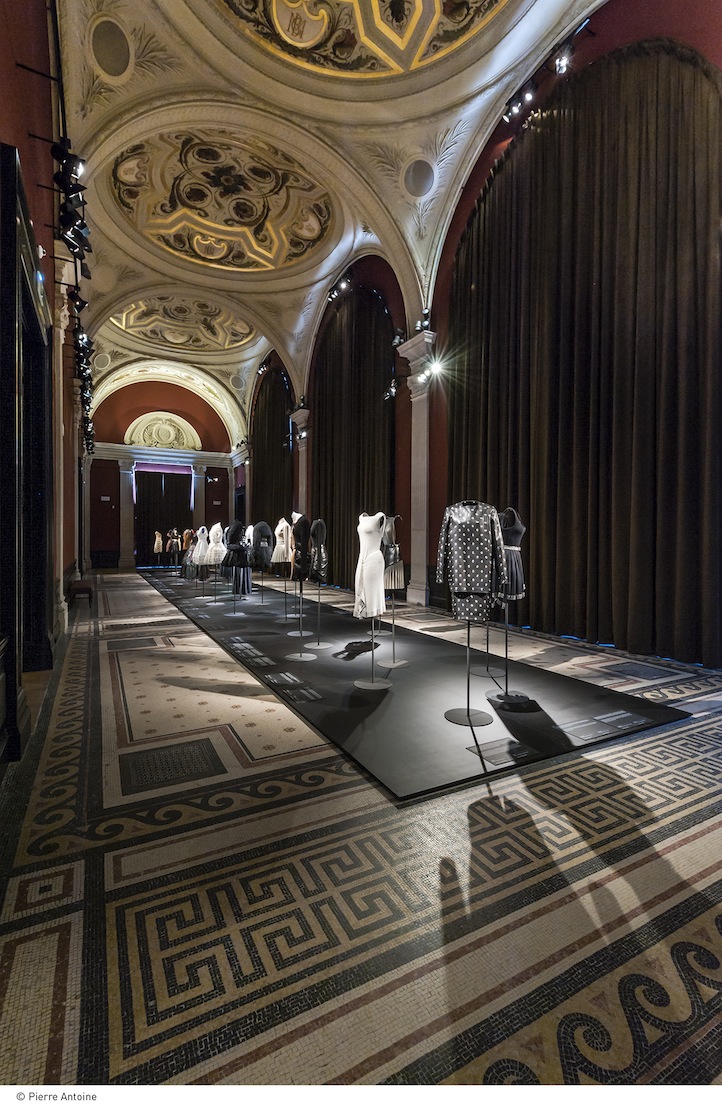 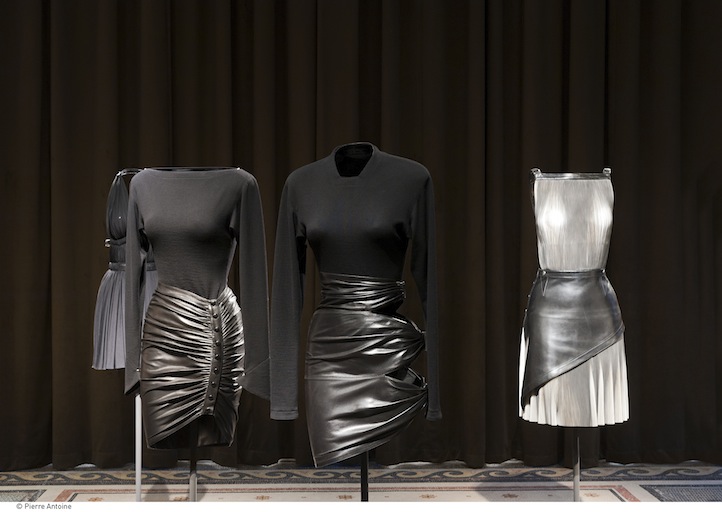 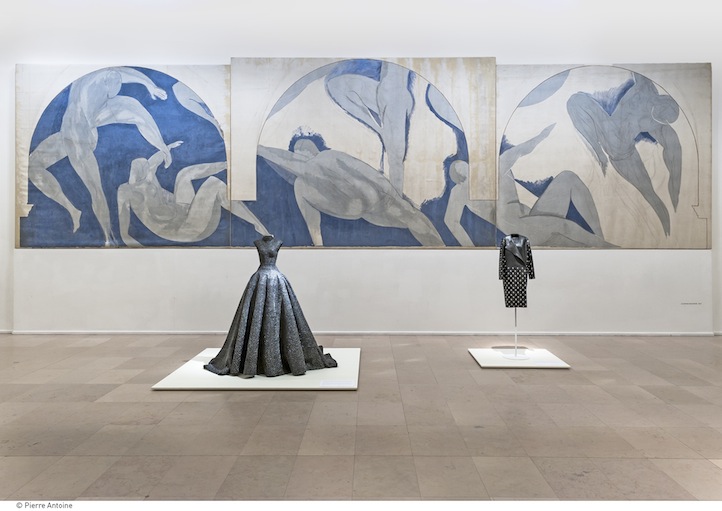 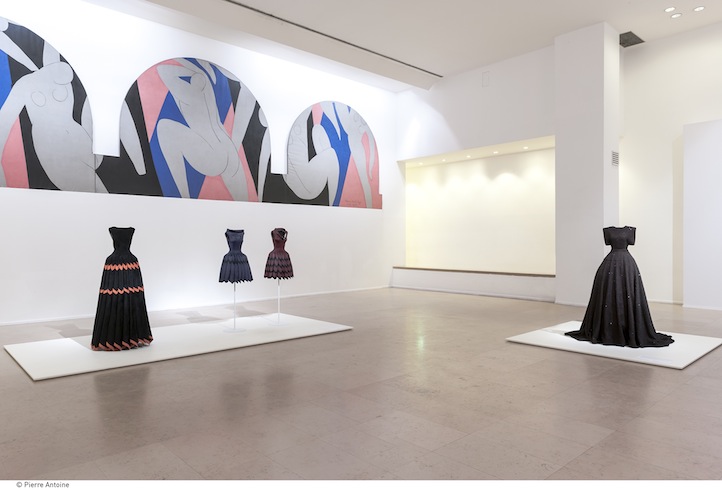