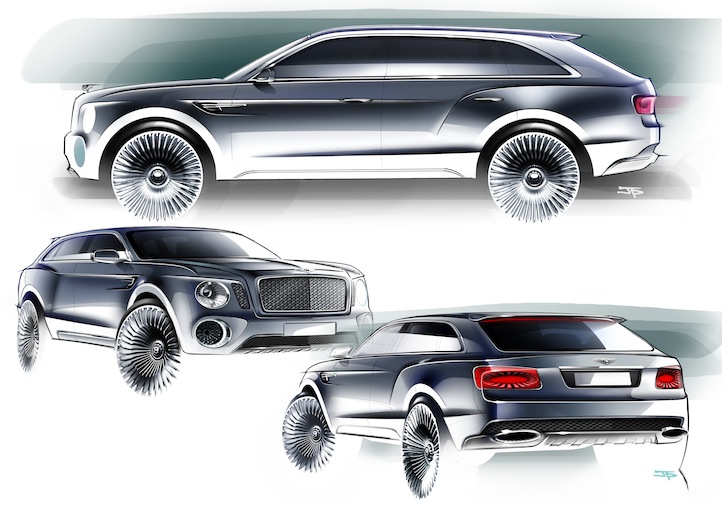 When Bentley introduced the Continental coupe, the two-door luxury sports car turned heads. Now, the British luxury marque is looking to break necks with the EXP 9 F Concept; its first SUV. Featuring styling cues synonymous with Bentley: the matrix grille, rounded headlights and “haunch” around the flank, the EXP 9 F’s styling cues are designed to evoke the immediate recognition for the brand, while placing it in a new realm. 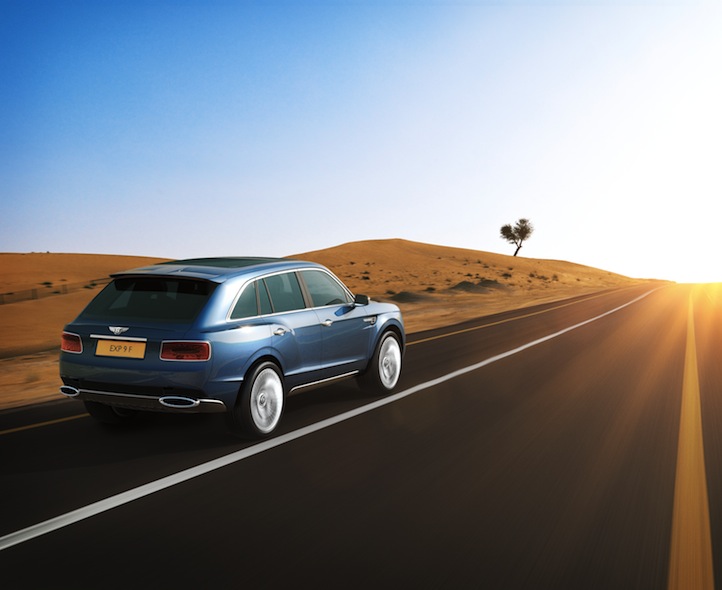 “EXP 9 F had to represent the absolute pinnacle of the sport utility sector, setting a new benchmark for this type of vehicle. The style had to reflect Bentley’s sporting character despite its radically different package and purpose together with sculptured, flowing surfaces in keeping with the Bentley tradition,” said Dirk van Braeckel, Director of Design for Bentley in statement. 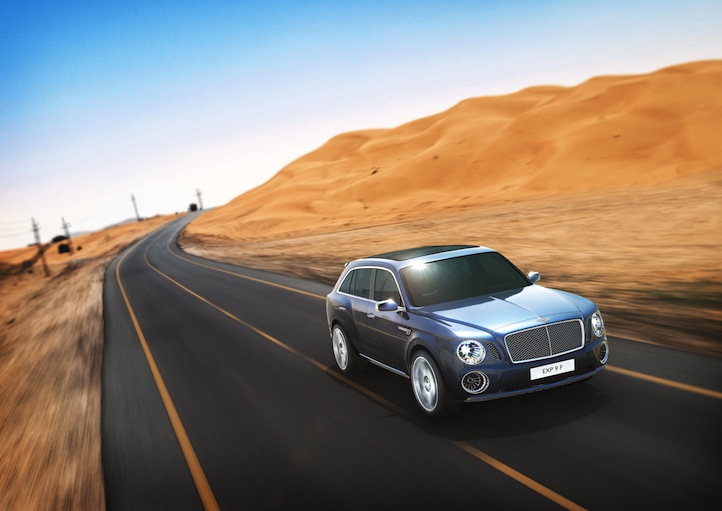 Revealed today at the Geneva Auto Show, the Bentley EX 9 F is still a concept car, but if there’s a demand, it could be rolling onto the streets in the near future. 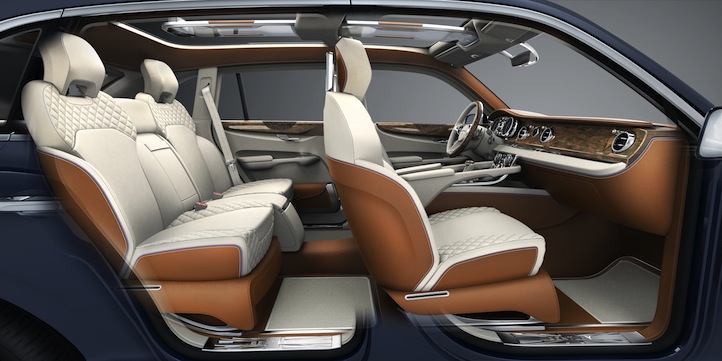 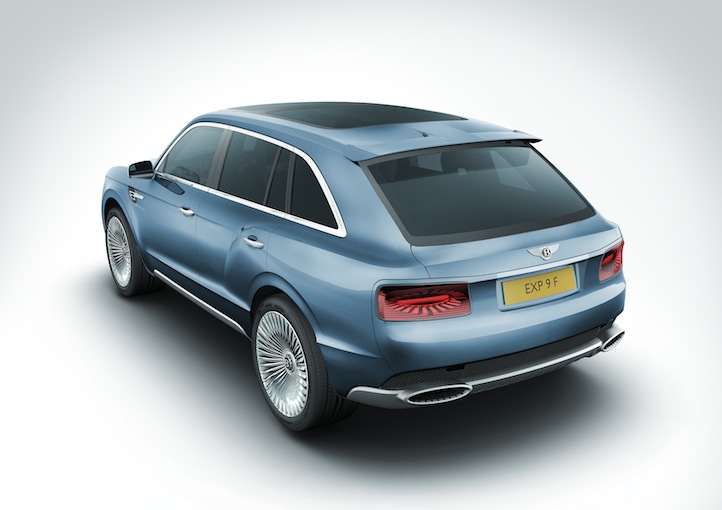