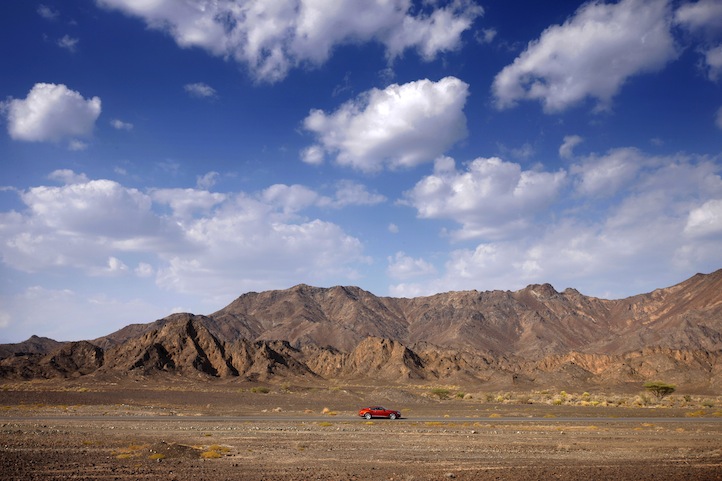 Tucked neatly into the southern tip of Asia, Muscat, the capital city of Oman strikes a breathtaking balance of coastal bliss by being situated on the Gulf of Oman and between arid, dry desert sands. On its outskirts, it’s flanked by picturesque mountains and long stretches of empty road which give it an old world feel. The city brims vibrantly along, reaping the cosmopolitan benefits of being a port town and a major point of origin for many other countries. Its influences are the fusion of new and old, and together those elements find a way to create something elegantly harmonious. And that’s also probably the reason Bentley Motors chosen this location for its first drive of the 2011 Bentley Continental GT. Given the juxtaposition of ancient and modern, there seems to be a natural fit between this city and this car. 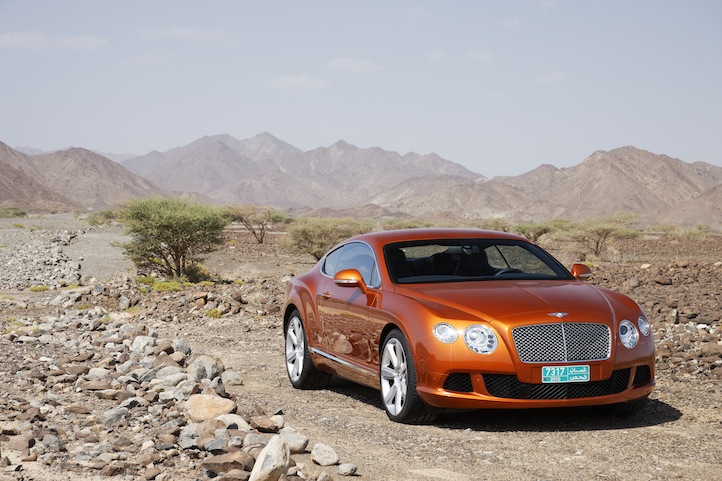 A true 2+2 coupe, the 2011 Continental GT represents a complete overhaul in thinking for the Crewe, England based auto-manufacturer’s top selling model. While the exterior design carries over visual cues from the previous version which debuted in 2003, the 2011 model has a lower stance and a wider body, and is accented with a more prominent grill. From nose to tail, it’s tailored with clean, fluid lines. Bentley has even trimmed 143 pounds off of the new Continental’s body, though it still weighs in at a staggering 5,115 pounds. 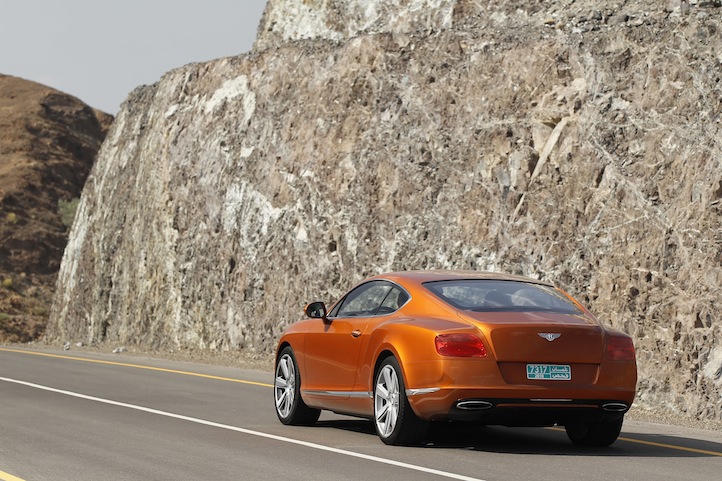 Outfitted with a flex-fuel 6.0-liter W12 567 brake horsepower engine (@ 6,000 RPM) and and 516 pound-feet of torque (@ 1,700 RPM), the Continental GT has more than enough power to keep up with some of the more prominent exotics in the world (or in this case, while driving through the rural roads of Muscat; weaving around overzealous farm trucks.) At a top speed of 198 MPH, the Continental GT pulls 0-60 in about 4.4 seconds, cementing its Gran Touring title. 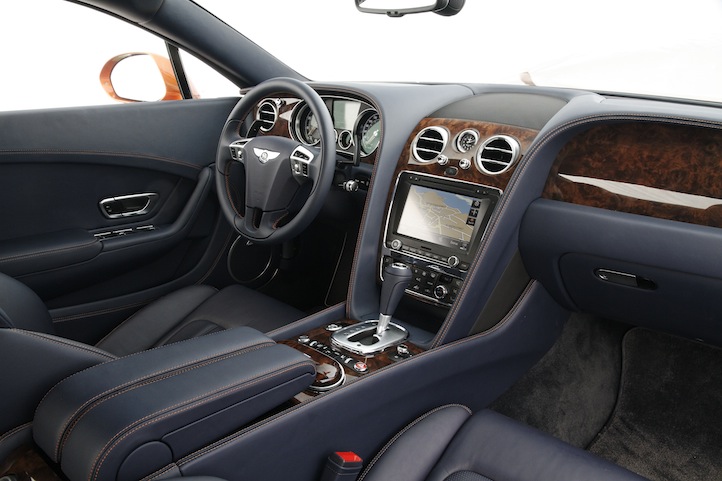 The greatest improvement for the new Continental GT is its interior. The bespoke elements – meticulously stitched, rich leather seats and deep polished wood accents – have been bolstered for a more exquisite feel, and the navigation unit (which was the previous model’s weakest point) has been retooled with a Volkswagen (Bentley’s parent company) sourced touch-screen unit. The optional Naim for Bentley’s sound-system offers 8 speakers/8 channels and delivers an almost concert-hall like experience whether listening to Bach or Biggie. [ED.’s note: Biggie sounds great in everything.] 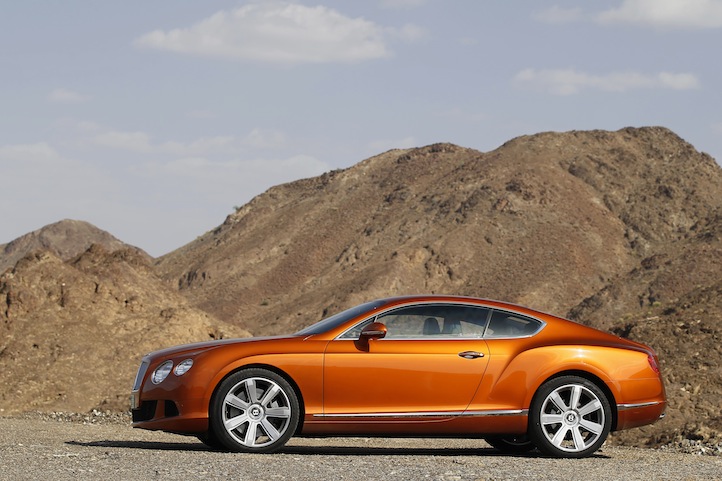 Like any true coupe, this is undoubtedly a driver’s car. The steering-wheel mounted paddle shifters (gear changes take 200 milliseconds to engage) are a feature especially appreciated while zipping through Mucat’s winding roads. And again, like most true coupes, there isn’t much in the way of rear-passenger room. Rather, the reality is this an automobile that’s built for one, with ample room for two and has the ability to be appreciated by many. Bentley Motors