Life +Times perused the Los Angeles Auto Show to find the Best Cars of 2013. From the showroom floor at the Los Angeles Convention Center, vibrant Mediterranean blues, oranges and yellows stole the show on svelte sports cars. The new Porsche Cayman was all the buzz, while the expressive lines on the F-Type cut a striking silhouette. Some of the fine designs have been revealed in Paris and Geneva earlier this year, but this was their big showing on American soil. 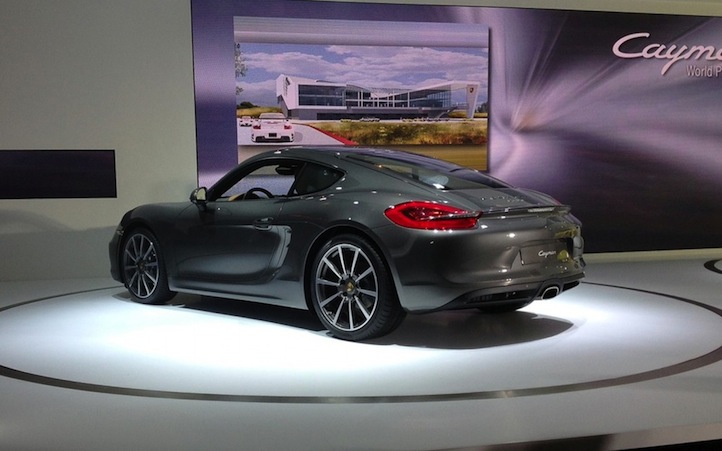 Porsche’s bright and sunny 2014 Cayman made our hearts flutter. Under the discerning eye of the chief designer Michael Mauer, the new Cayman has the signature looks found in its Boxster sister, and adds crispier edges and most importantly — it’s speedier than the outgoing model. The S zooms from 0 to 60 in 4.6 seconds and 325 hp and includes PDK and the Sport Chrono package. It’s also a leaner Porsche, touting up to 32 mpg.