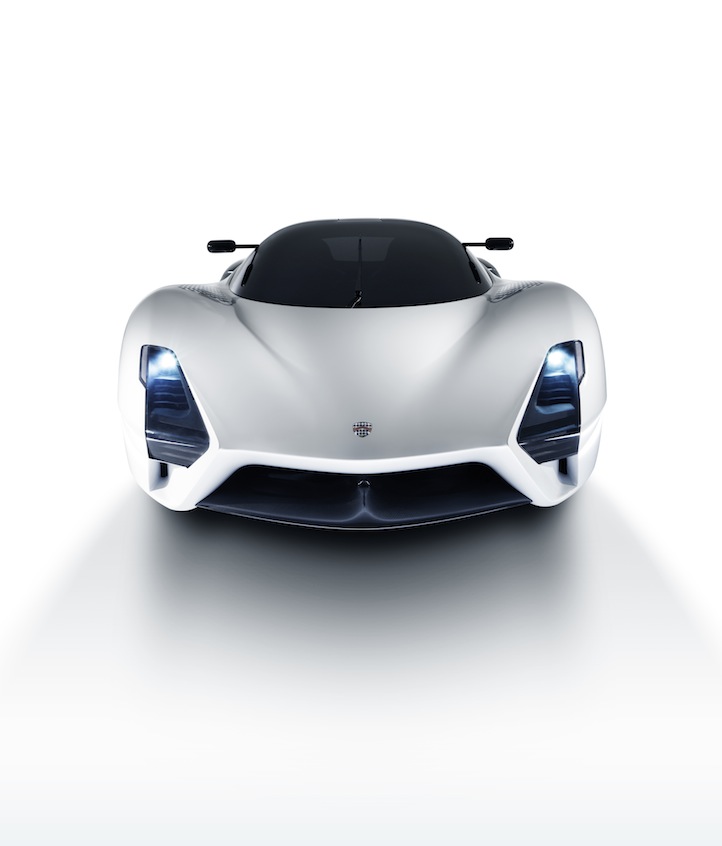 Power. Speed. Performance. When the Shelby SuperCars (SSC) Ultimate Aero roared onto the scene in 2007, it delivered the definitive statement on these measures of engineering excellence, rattling the ranks of the supercar elite. The Ultimate Aero, developed and hand-built at SSC’s Washington state headquarters, quickly claimed the coveted “World’s Fastest Production Car” distinction – with a top speed of 257.41 mph – and remained uncontested for three years.

But that’s not the final word. For 2012, SSC introduces its next-generation supercar, which transcends the stellar performance of the previous model – and gets a design as arresting as its drive experience is thrilling. SSC tapped the talents of supercar designer Jason Castriota, formerly of Italian coachbuilders Pininfarina and Stile Bertone, who heads up an eponymous design consultancy with bases in New York and Turin.

“We recognized that to make the new car a true player in the segment, it had to be beautiful,” Castriota says. “However, given the extreme performance parameters, we could not afford to sell out to beauty if it sacrificed performance.”

“Extreme” understates it. The new supercar, powered by a high-revving, twin-turbo V8 that generates 1350 horsepower and turns in a projected maximum speed of 275 mph, demanded that Castriota employ an analytical approach to creating an expressive, emotionally compelling design.

The supercar’s overall form, which beautifully balances soft, sensual yet tight volumes, takes its inspiration from prototype race cars’ mechanical layout and proportions, and the innovative spirit of the American aerospace industry. The teardrop-shaped canopy suspended atop the fuselage-like body and vertical, stabilizing fins at the rear reflect the jet fighter influence.