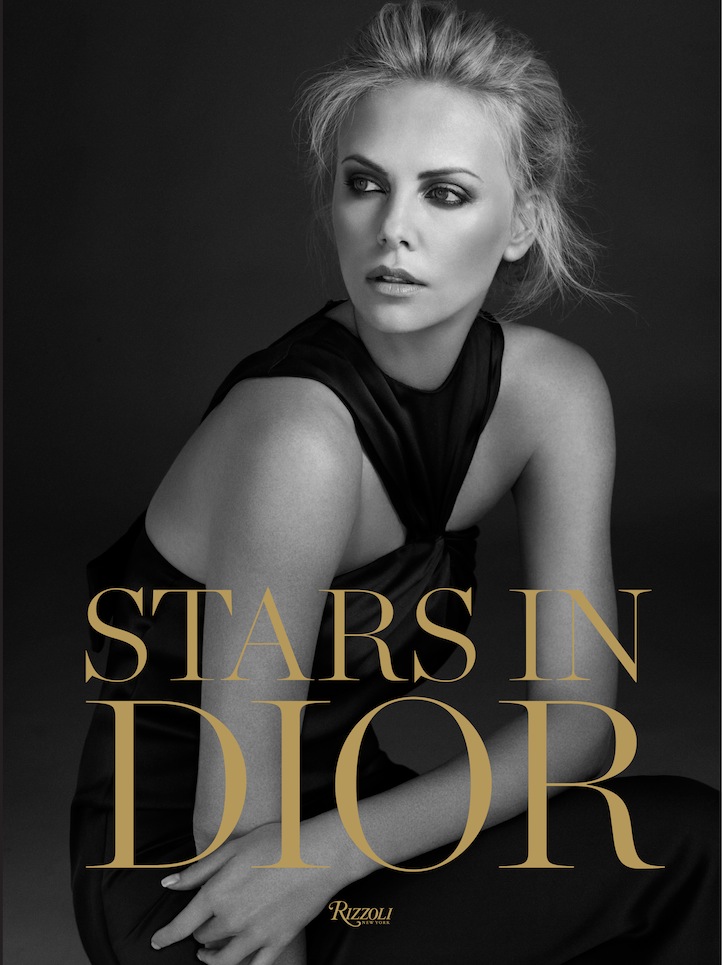 “No Dior, no Dietrich!” Marlene Dietrich famously told Alfred Hitchcock, a director to whom few would have dared dictate such a demand, but such was the glamorous actress’s devotion to Christian Dior, a dedication many stars have since found equally irresistible. Starting in 1942, The House of Dior has garnered an impressive filmography, including over 90 films, dressing the most ravishing stars in cinematic history—both on and off screen. Christian Dior was fascinated by film and most notably became a costume designer even before his couture house was created in 1946. In addition to Marlene Dietrich, the house has dressed Sophia Loren, Olivia de Havilland, Grace Kelly, Ava Gardner, Ingrid Bergman, Elizabeth Taylor, Jean Seberg, and many more—stunning leading ladies who starred in the greatest films, shot by the finest directors. 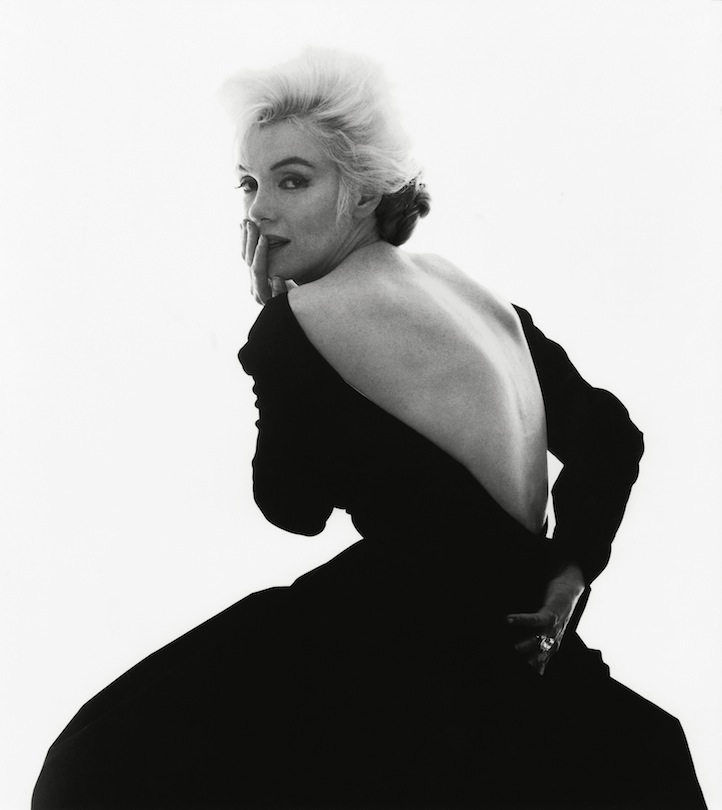 Times have changed, but the passion for Dior stays the same, as documented in Rizzoli’s newest tome, STARS IN DIOR. Today, the house brilliantly taps contemporary cinema greats such as Charlize Theron, Natalie Portman, Marion Cotillard, Monica Bellucci and Melanie Laurent for its advertising campaigns. The book devotes a special place to the iconic J’adore advertising campaign starring Charlize Theron, in which cinema magic seems to bring screen legends Marlene Dietrich, Marilyn Monroe, and Grace Kelly back to life. Releasing later this month, the book features 250 color and black and white photos that document the iconic fashion house’s relationship with both celebrity and cinema. To coincide with the debut of the book, there will also be an exhibition titled “STARS IN DIOR, From Screen to Streets” ending on September 23, 2012 at the Christian Dior Museum in Granville, France. 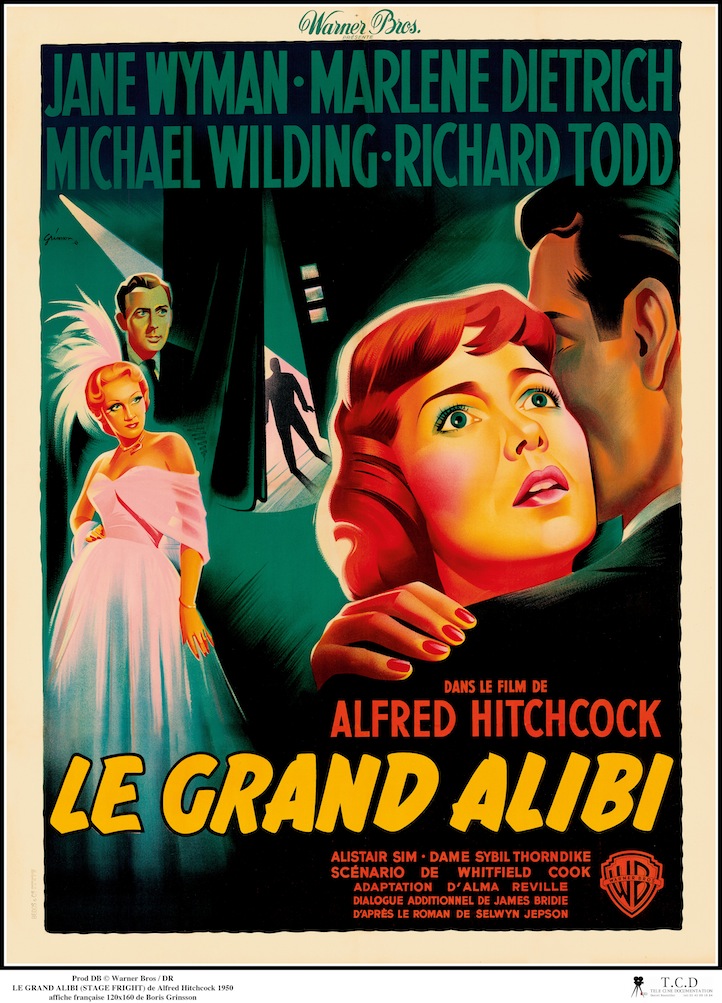 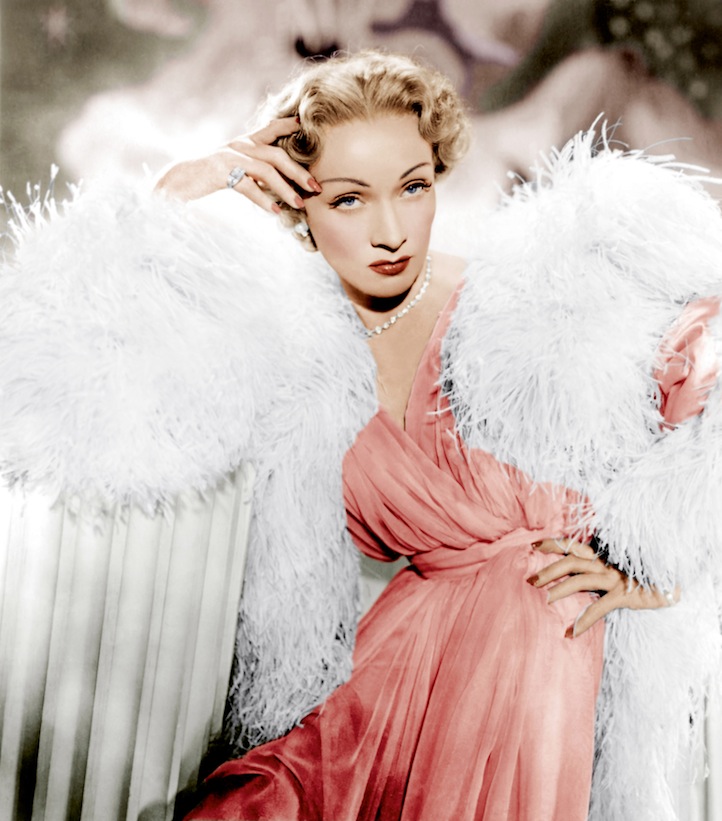