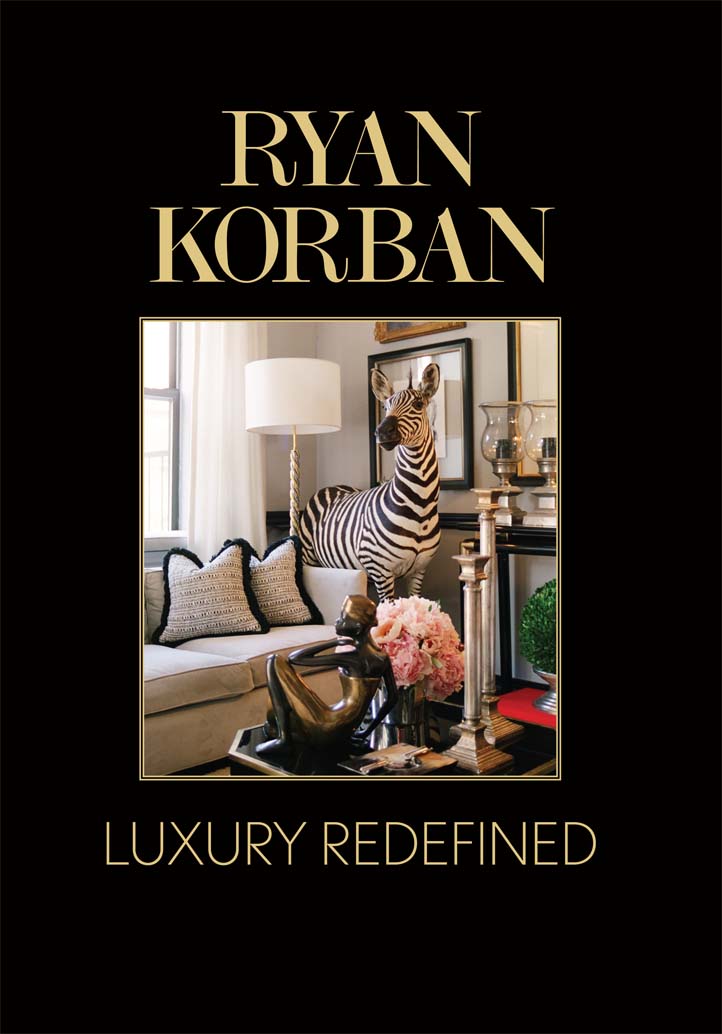 Self-taught designer Ryan Korban reveals his approach to creating covetable spaces that have attracted a worldwide clientele and widespread attention in the interior design, fashion, and lifestyle media in his new book Ryan Korban: Luxury Redefined. His tome is a collection of his work and inspiration from the past six years that collectively illustrates the new meaning of modern luxury. This book uniquely juxtaposes images of Korban’s environments with those iconic fashion and art visuals that directly inspire his work, including photographs by Franco Rubartelli, Inez van Lamsweerde and Vinoodh Matadin, Helmut Newton, Peter Lindbergh, and others. By conveying the glamorous marriage of fashion and interiors, highlighted by contributions from Victoria Traina, Alexander Wang, Joseph Altuzarra and Hamish Bowles, this book re-defines the meaning of high-end luxury and breathes new life, excitement and a bit of informality into the world of design. Korban introduces each of the book’s seven chapters with personal essays explaining his unique approach to the various components of his design sensibility, while offering tips to readers who want to achieve a similar aesthetic. Ryan Korban has redefined luxury for a new generation with an interior design approach that infuses a timeless sensibility with a sense of lost romance, sex, and fantasy. In this  book, filled with more than one hundred full-color photographs, the acclaimed interior designer shows readers how to achieve a sense of easy luxury that is both glamorous and personal. 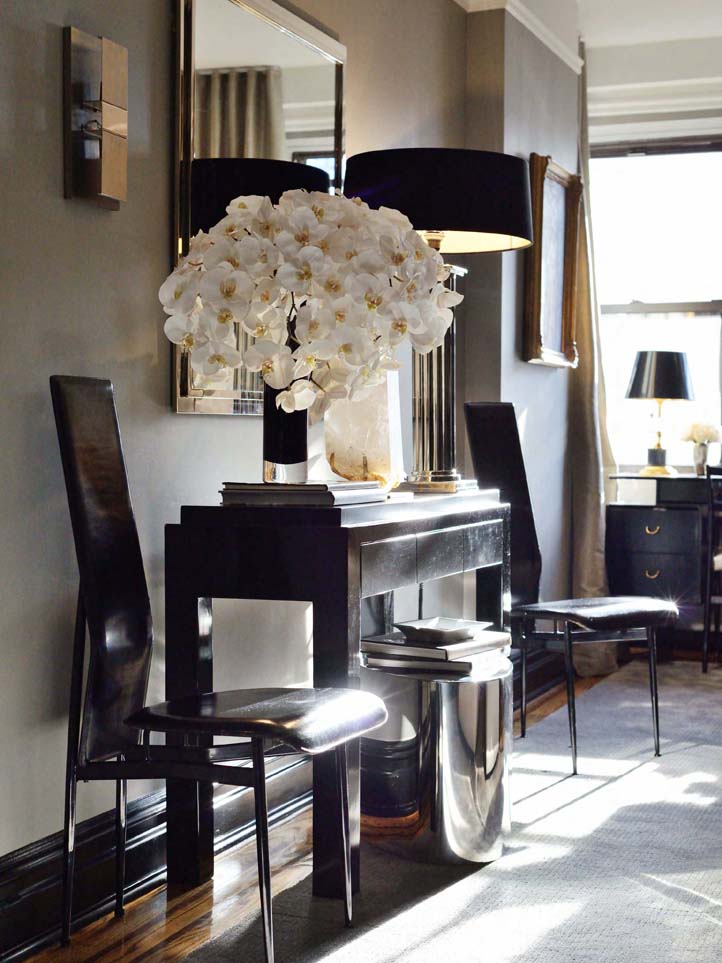 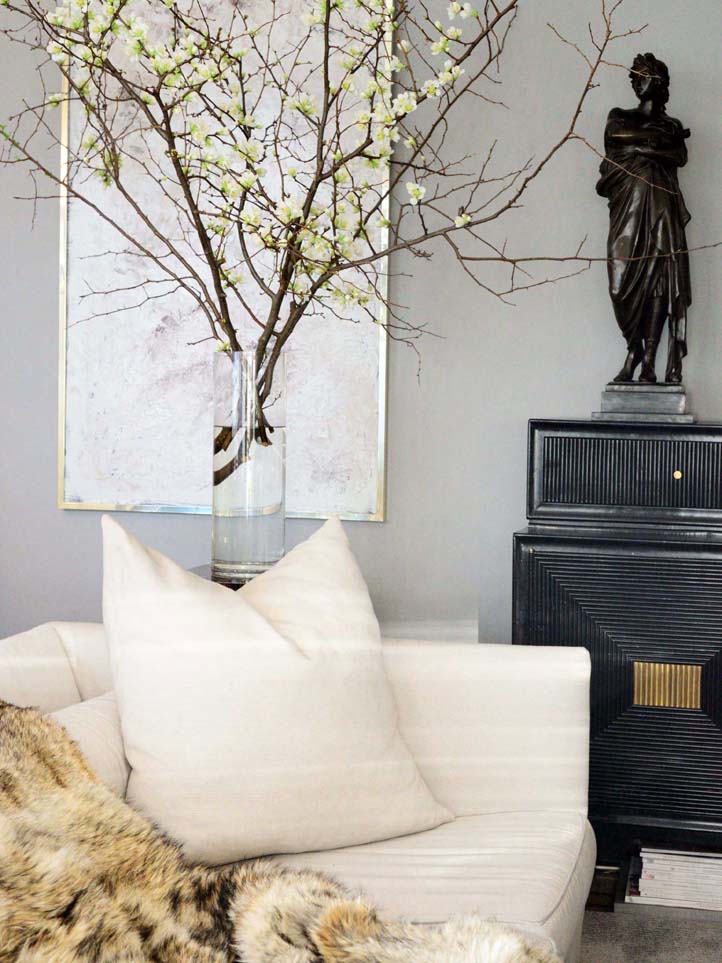 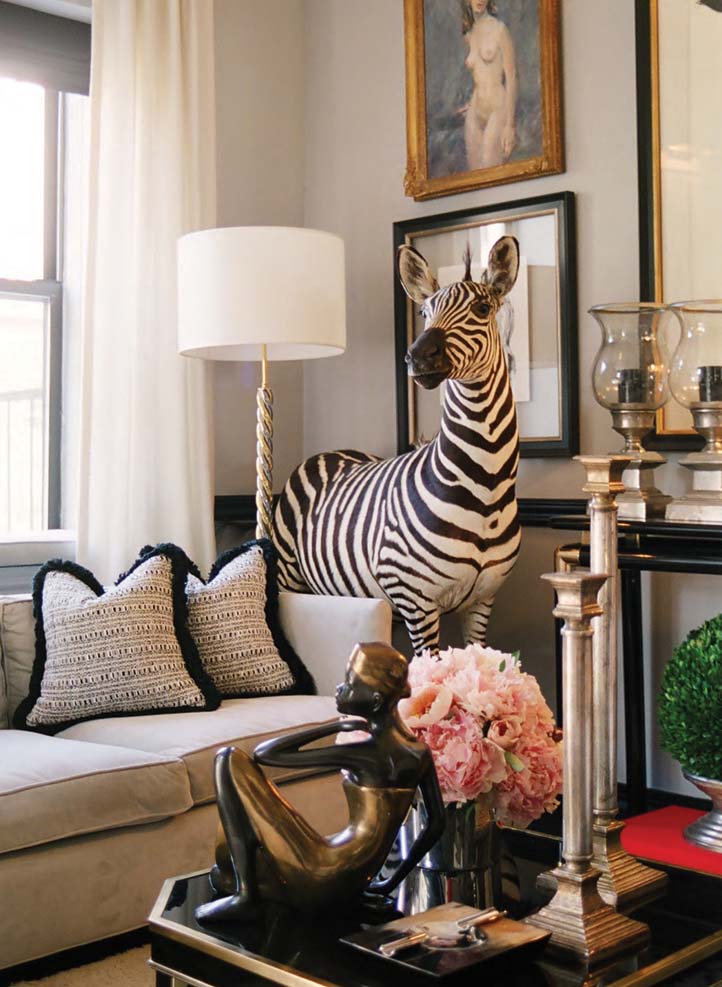 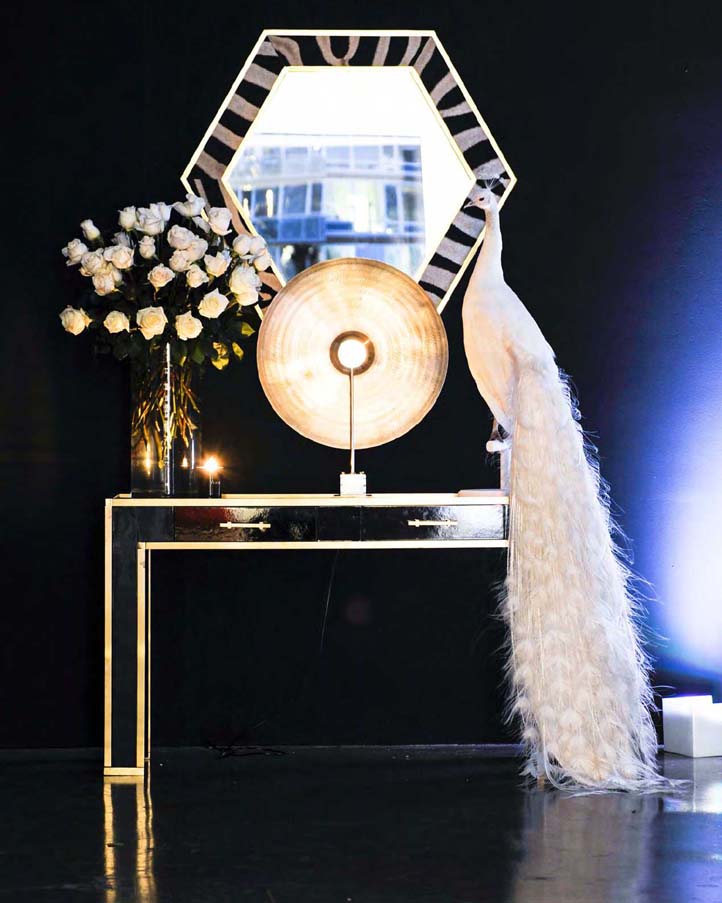 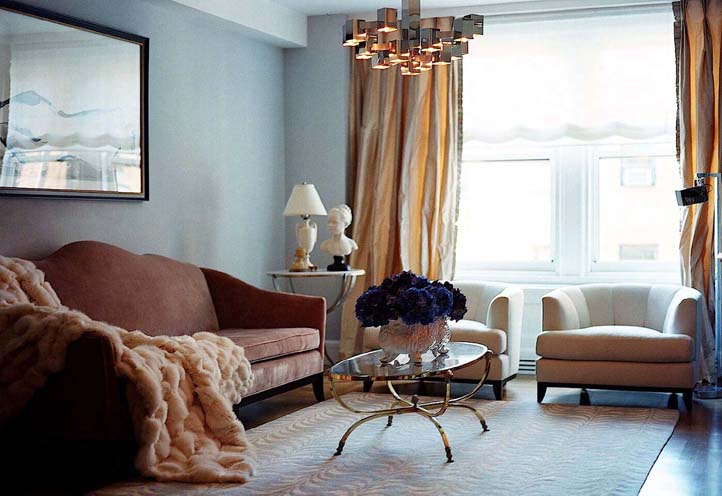