Alasdair McLellan is one of the leading fashion photographers of his generation. He joined i-D magazine in the late ’90s after depicting the Leeds club culture and since then, he hasn’t stopped shooting. While the proof is in the pudding (and certainly his resume), the photographer who has shot editorials for V Magazine, ELLE UK, and W as well as campaigns for companies like Supreme (yes, he shot Kate Moss) and Burberry selects some of his favorite photos throughout his career. 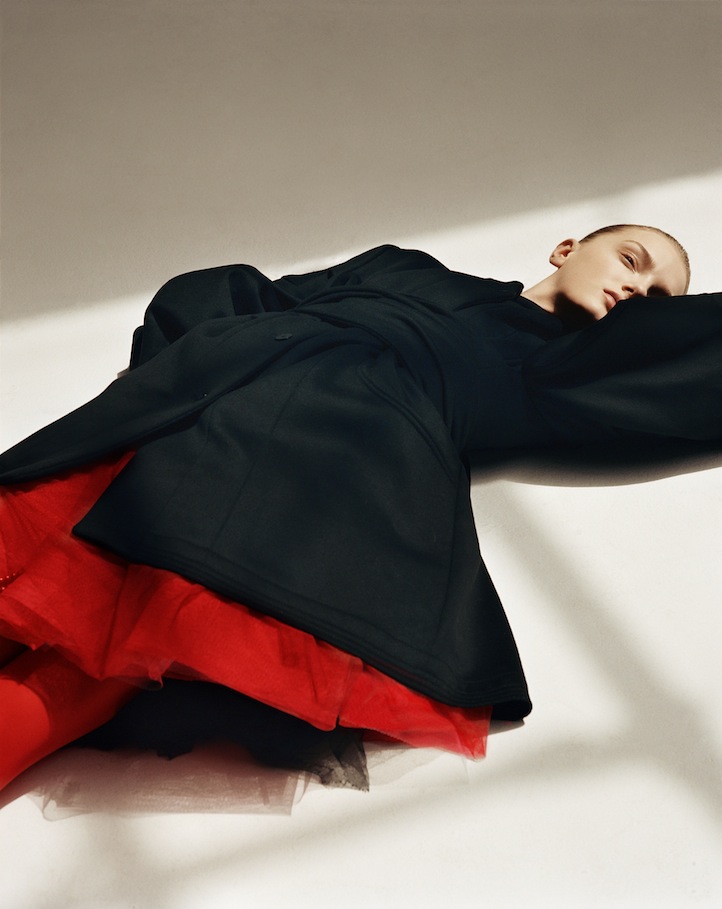 “This was from a story for W Magazine. Our starting point was Twin Peaks and it was styled by Jane Howe.”