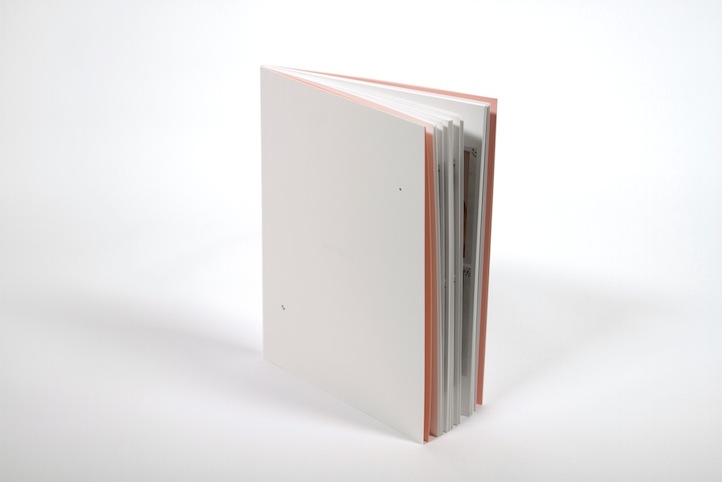 Casting director Douglas Perrett, founder of full service casting agency COACD has launched Wild Things, his new book that spans his career scouting new faces for fashion shows, editorials, and advertisement campaigns. His limited edition book (only 250 copies were made) features snapshots taken throughout the years of those faces who have both made a longstanding name for themselves as well as those who have vanished after their debut season. To end New York Fashion Week on the right foot, Perrett let us dig through his archives, one Polaroid at a time. 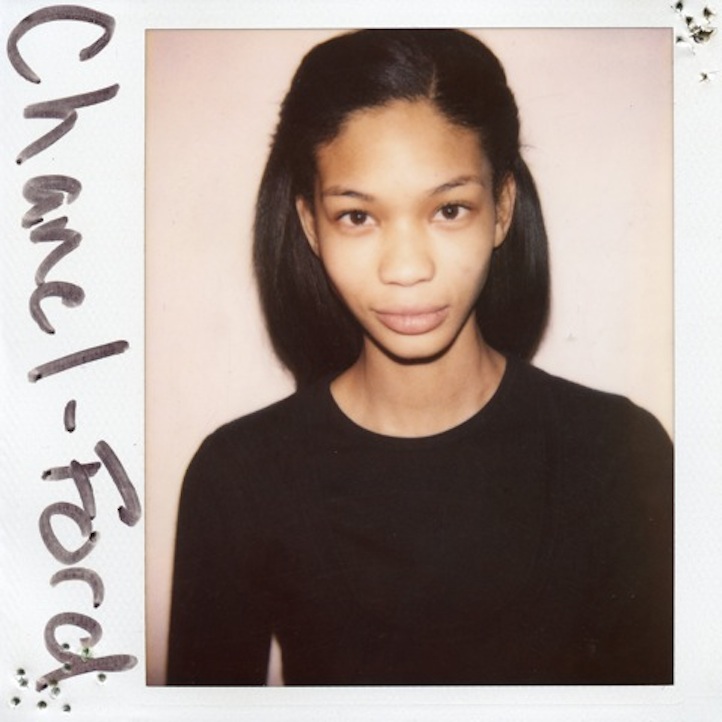 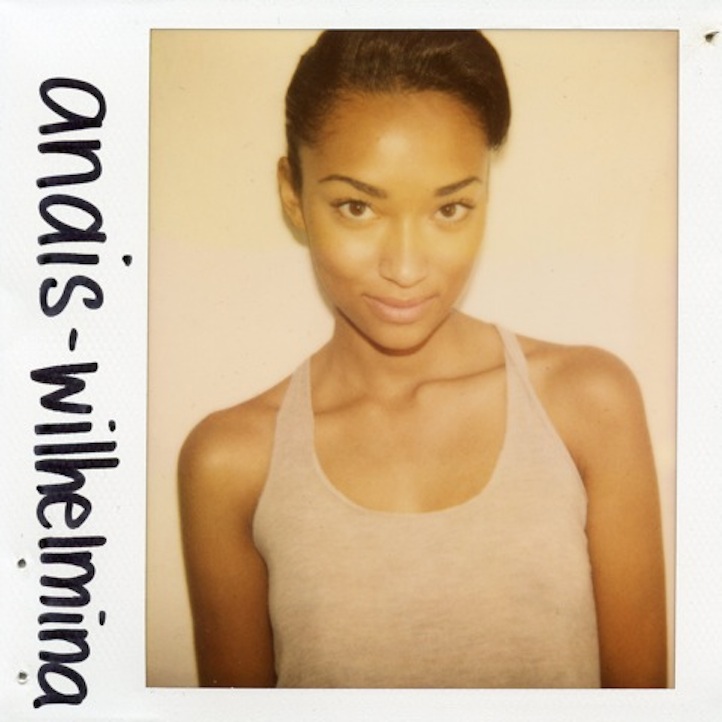 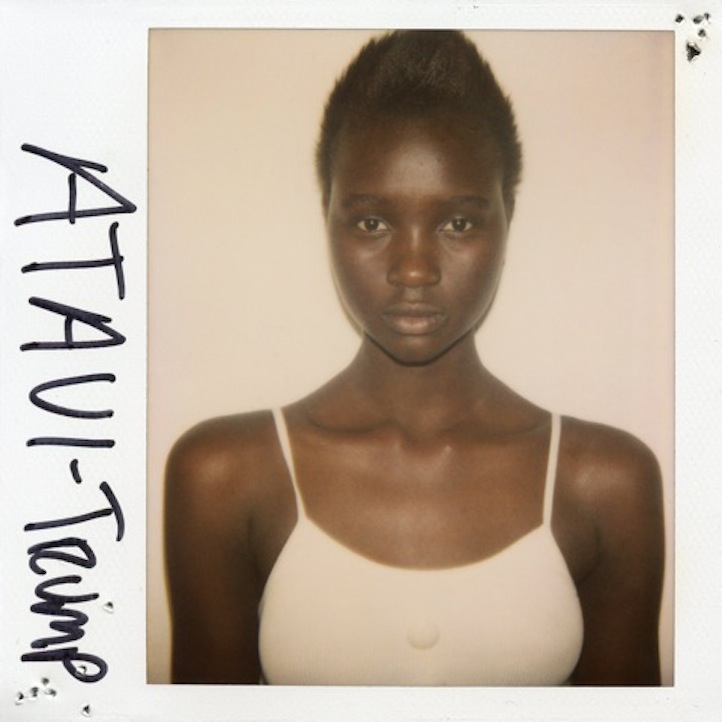 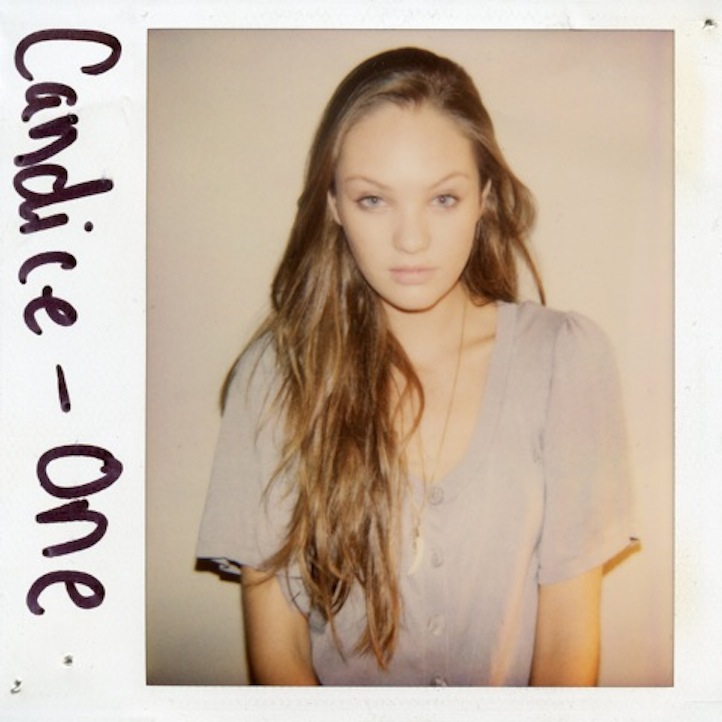 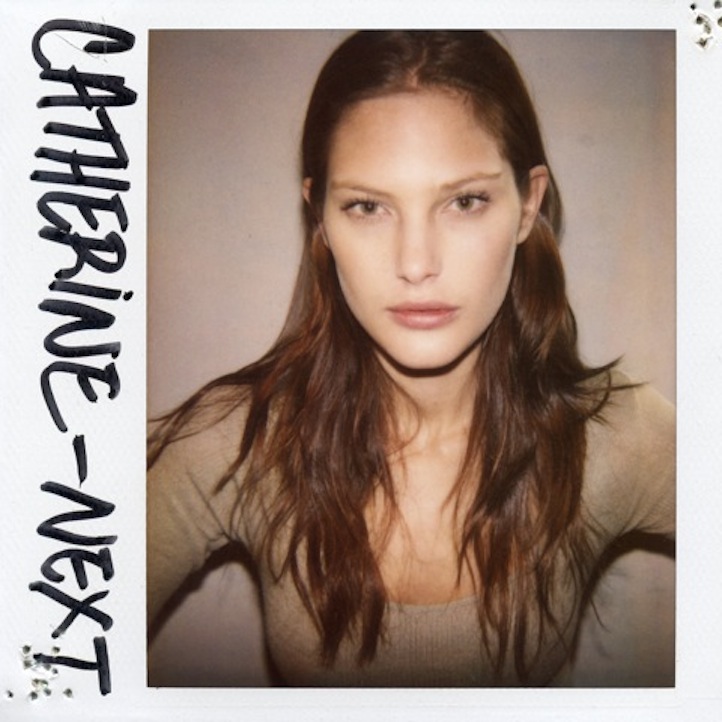 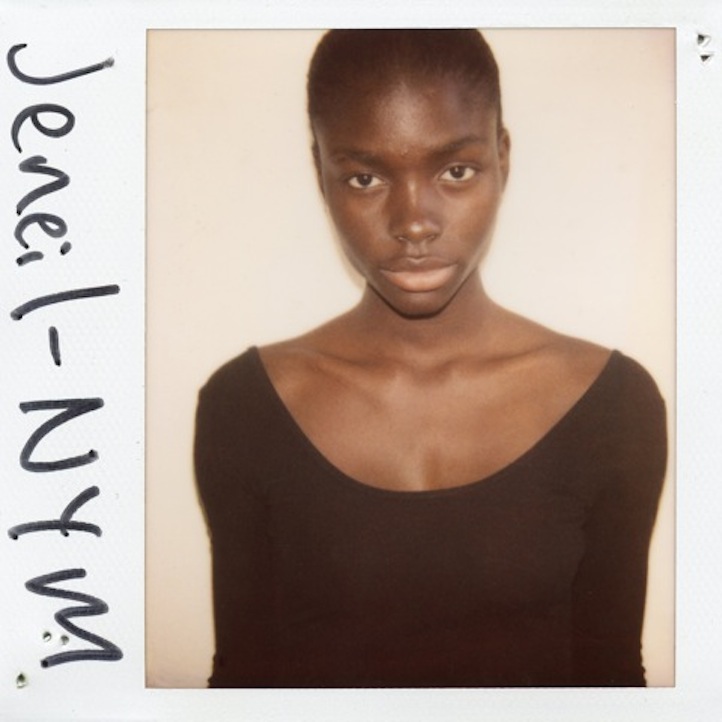 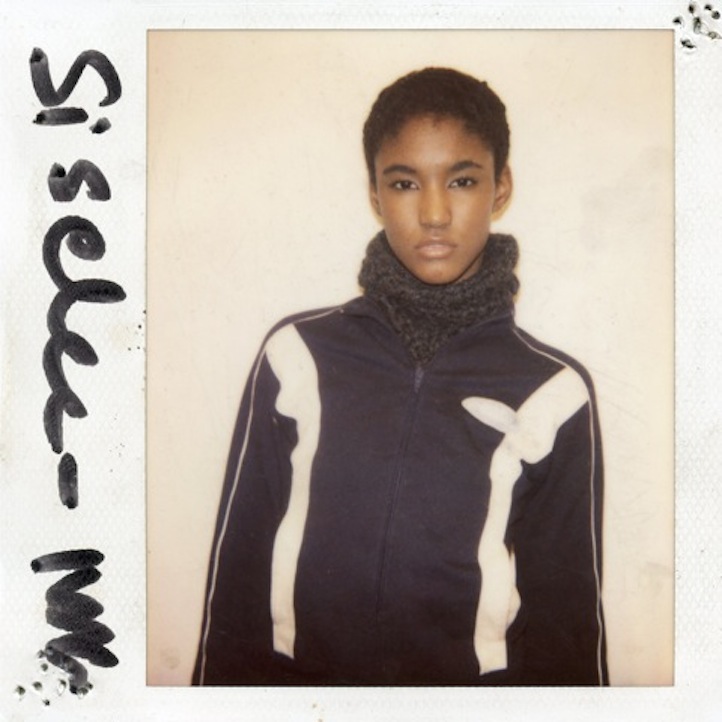 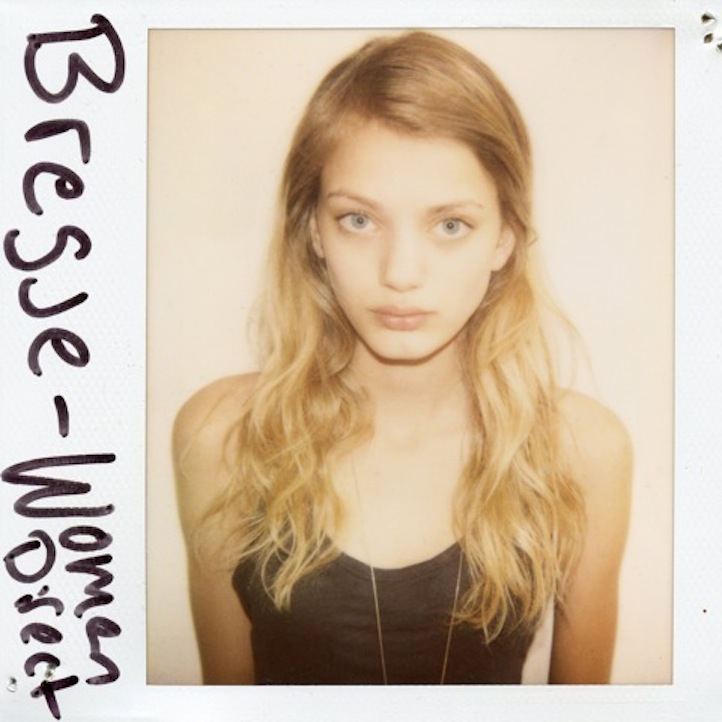