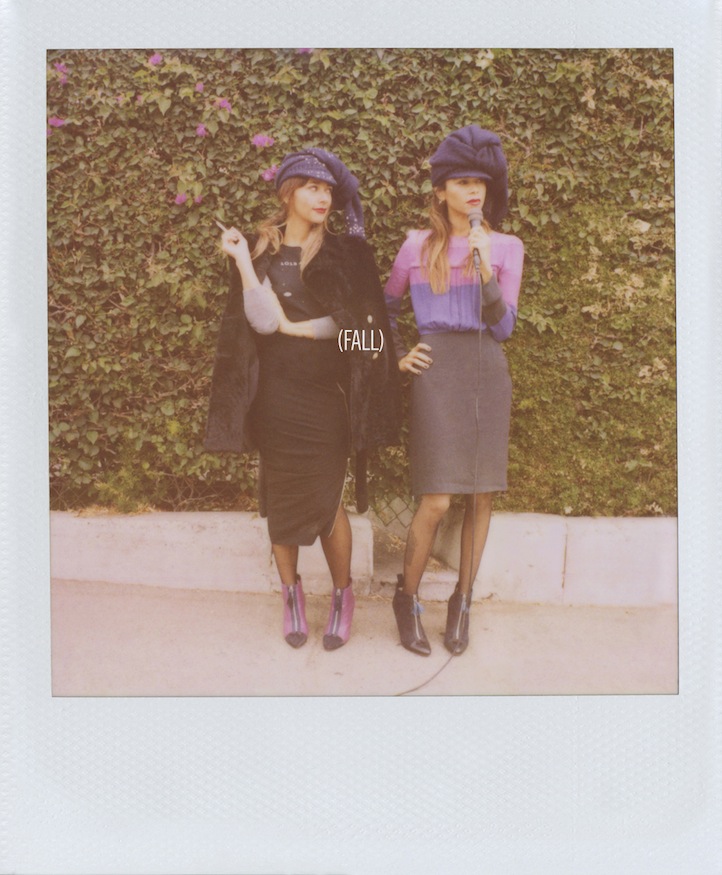 Band of Outsiders Creative Director Scott Sternberg photographed sisters Rashida and Kidada Jones in looks from the F/W ’13 collection on location at The Dresden Restaurant in Los Angeles in July.  In contrast to his past narrative campaigns, Sternberg took a different approach by shooting fewer looks and using text overlay on the images – something he hasn’t done before. “I’ve known Rashida and Kidada for years, since before I started Band [of Outsiders.] I actually give Kidada a lot of credit for catalyzing my move into design,” Sternberg says. “I was helping her out with an apparel project, and through that I got my first peek into the creative process of building mood and concept boards and line plans. They’re both super talented and completely real, down to earth, cool girls. I was so happy to finally shoot them.” Rashida and Kidada’s friendship with Sternberg predates Band of Outsiders, and they have been part of the Band family since the company was founded in January 2004. Both women embody the look and attitude that Scott had in mind when designing the collection so he felt this was the perfect time to feature them in a campaign. Here, we take a look at their campaign and to see more, visit the Band of Outsiders’ TUMBLR and Instagram accounts to see exclusive campaign images unveiled daily. 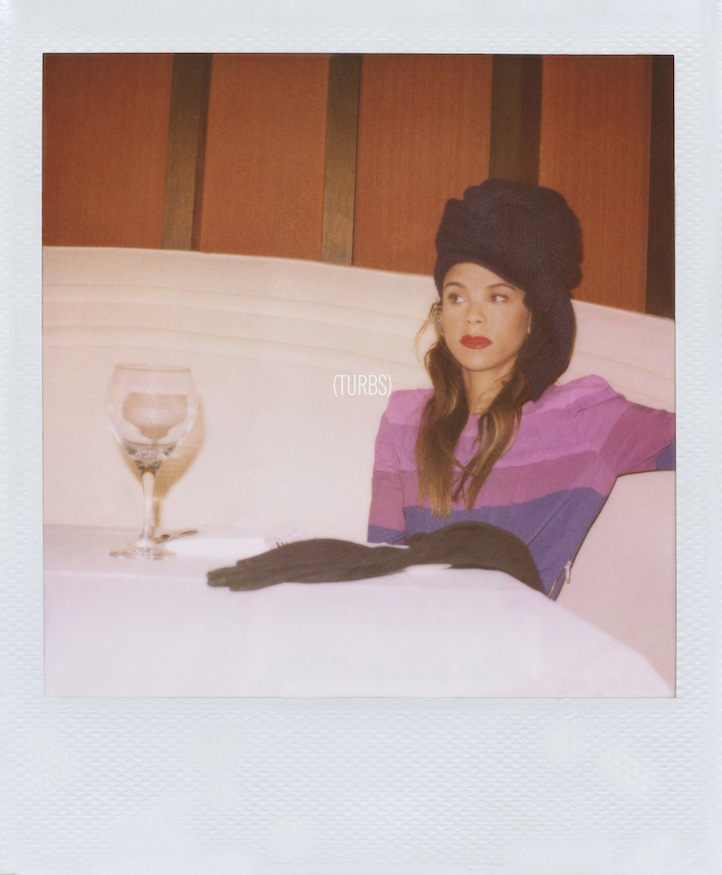 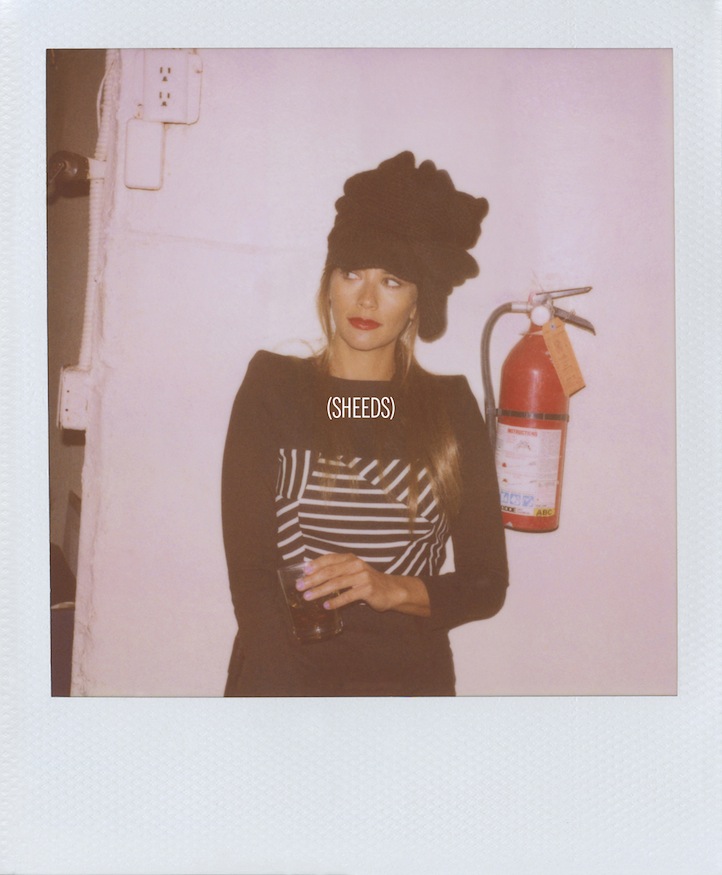 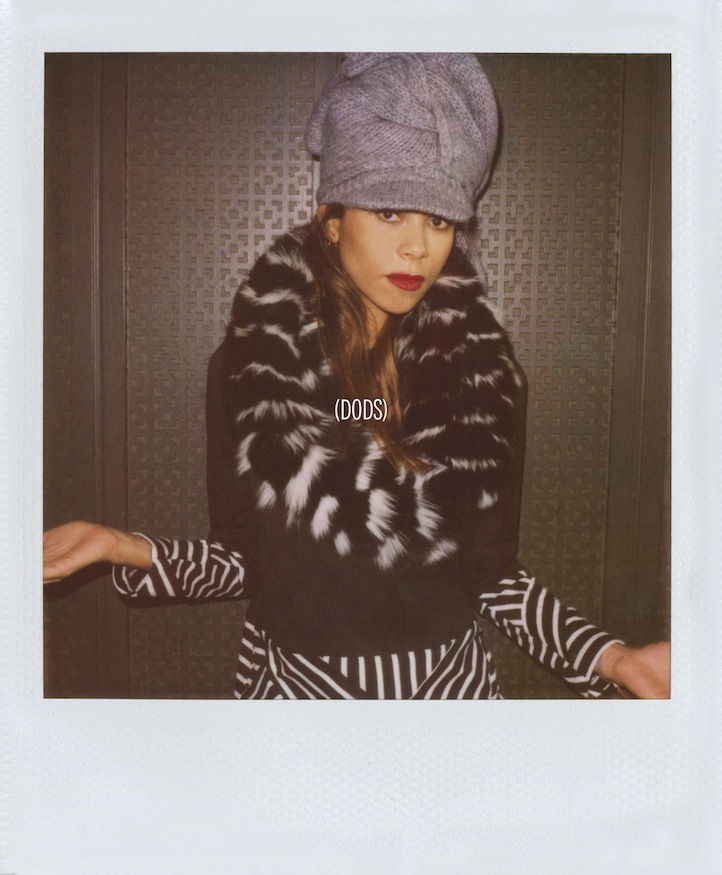 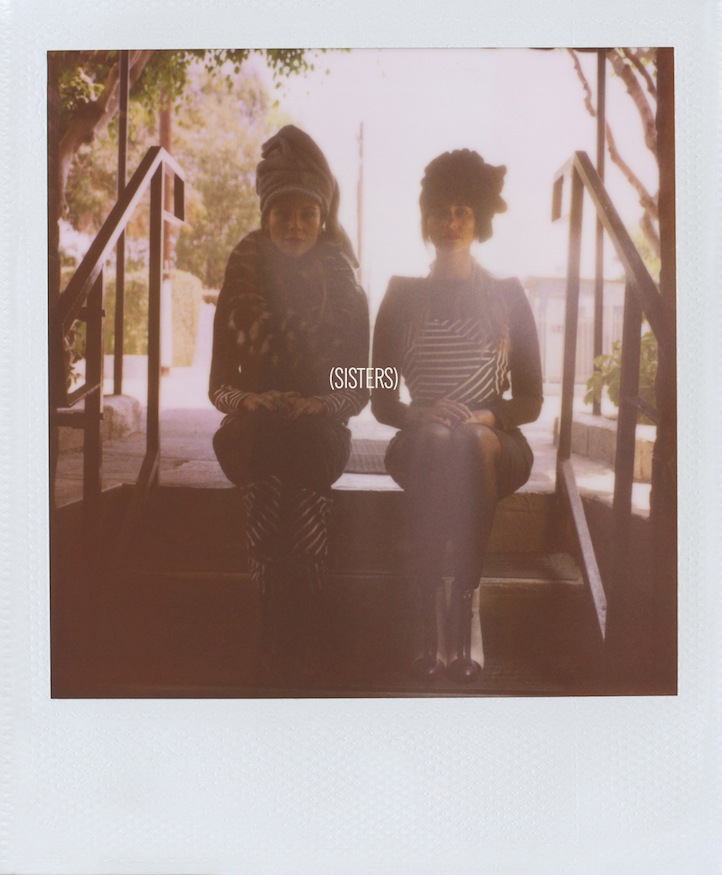