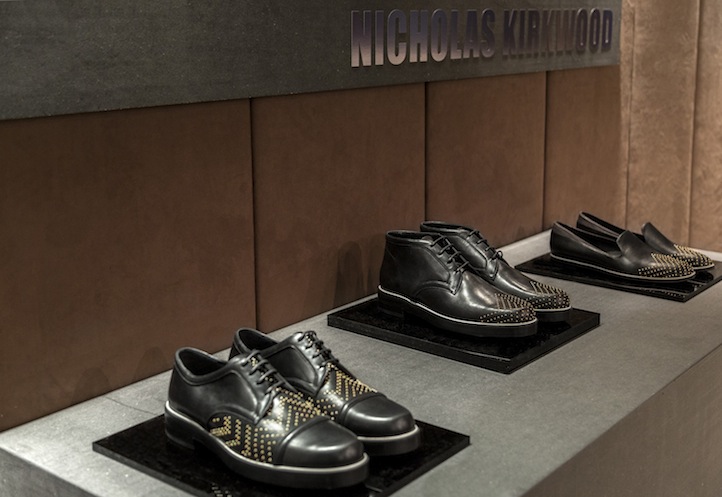 A few weeks ago, shoe designer Nicholas Kirkwood introduced his debut men’s collection (Nicholas Kirkwood Men’s) as part of the UK collections during London Fashion Week. His new range retails from $520 to $950 and is comprised of six main styles in 21 variations. An alumnus of prestigious design schools, Central St. Martins and Cordwainers College, the 32-year-old British designer Kirkwood who launched his eponymous luxury women’s footwear label in spring 2005 now extends his offering of architecturally inspired pieces to men. Kirkwood who originally started his shoe design career hand making men’s shoes for himself as well as special orders for clients, then decided to launch with women’s, challenging conventions of luxury footwear in this market. Similarly to his women’s line, craftsmanship plays an integral role in Kirkwood’s men’s collection highlighted by the use of geometric forms, as well as a considered attention to line, proportion, and intricate detailing. 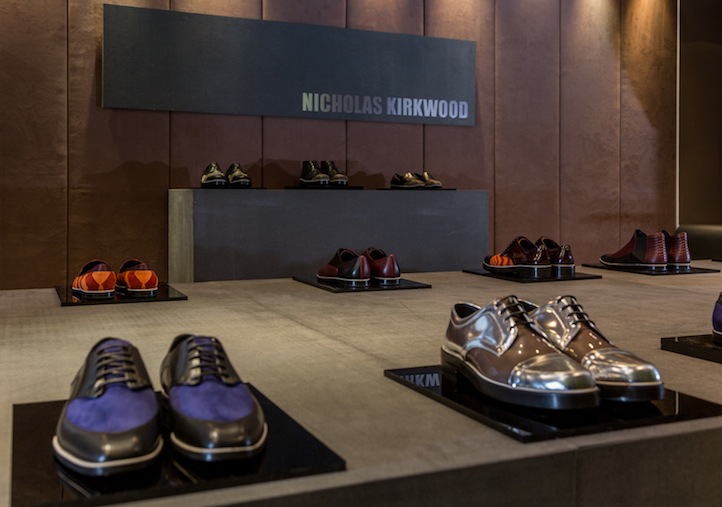 All of Nicholas Kirkwood shoes are 100% handcrafted in Italy and made of the highest-grade materials available, often utilizing innovative techniques to develop custom-made leathers and fabrics. Over the eight years since he launched his collection, Kirkwood has won much critical acclaim for his work and perspective and was recently named accessories designer of the year at the British Fashion Awards 2012. Here’s a look at Mr. Kirkwood’s men’s footwear line. 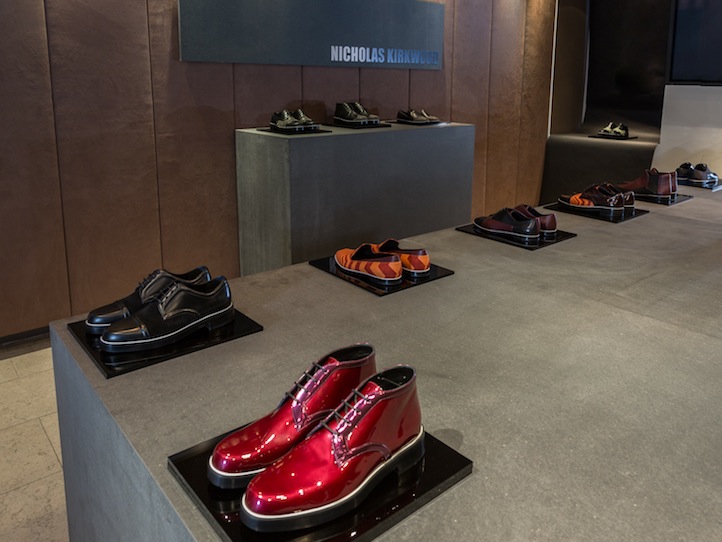