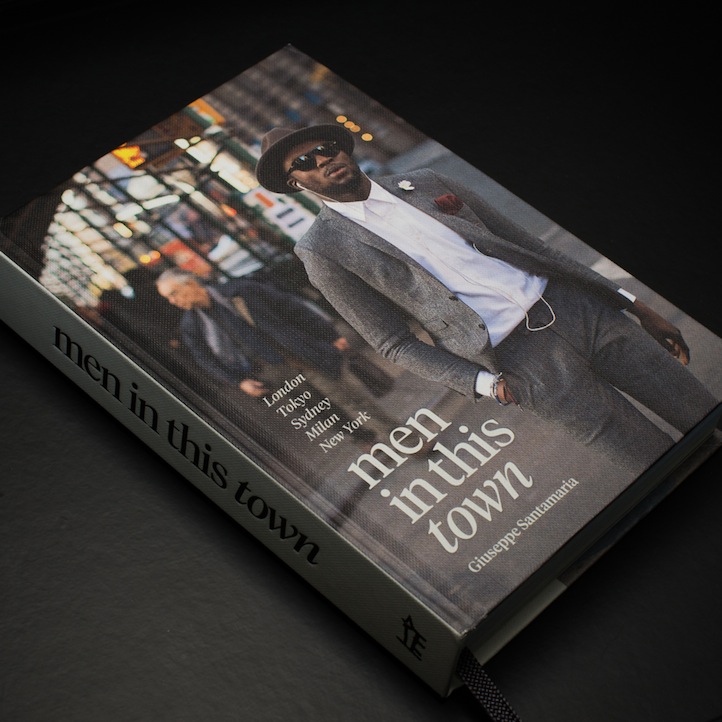 Fashion can be fickle, but each culture embraces its own unchanging staples. In his new book, Giuseppe Santamaria introduces us to these timeless pieces—from trench coats in London to kimonos in Tokyo—and demonstrates how clothes can showcase culture. MEN IN THIS TOWN challenges the idea that men’s fashion is necessarily second to women’s, and defies the notion that the only place to find a man with style is on the runway. Santamaria, a renowned photographer, art director, and menswear enthusiast, departs the catwalk and brings us along on a journey to the streets of five key cities: London, Tokyo, Sydney, Milan, and New York, to exhibit the fashion-forward men of these “towns.” Featuring profiles of menswear enthusiasts from each of the five showcased cities, MEN IN THIS TOWN masterfully gives a face to the stylish individuals worldwide. MEN IN THIS TOWN paints a vivid portrait of men’s fashion across the globe, ranging from timeless classics like a crisp button-ups and blue jeans, to tailored eccentrics, sporting butterfly prints and polka dot blazers. Santamaria doesn’t shy from reality; he captures the favored styles of the cities’ inhabitants and, in doing so, captures a piece of the culture of each urban center. This photographic volume will appeal to men’s fashion enthusiasts, and offer them an organic flavor of the dapper everyman and the city he inhabits. 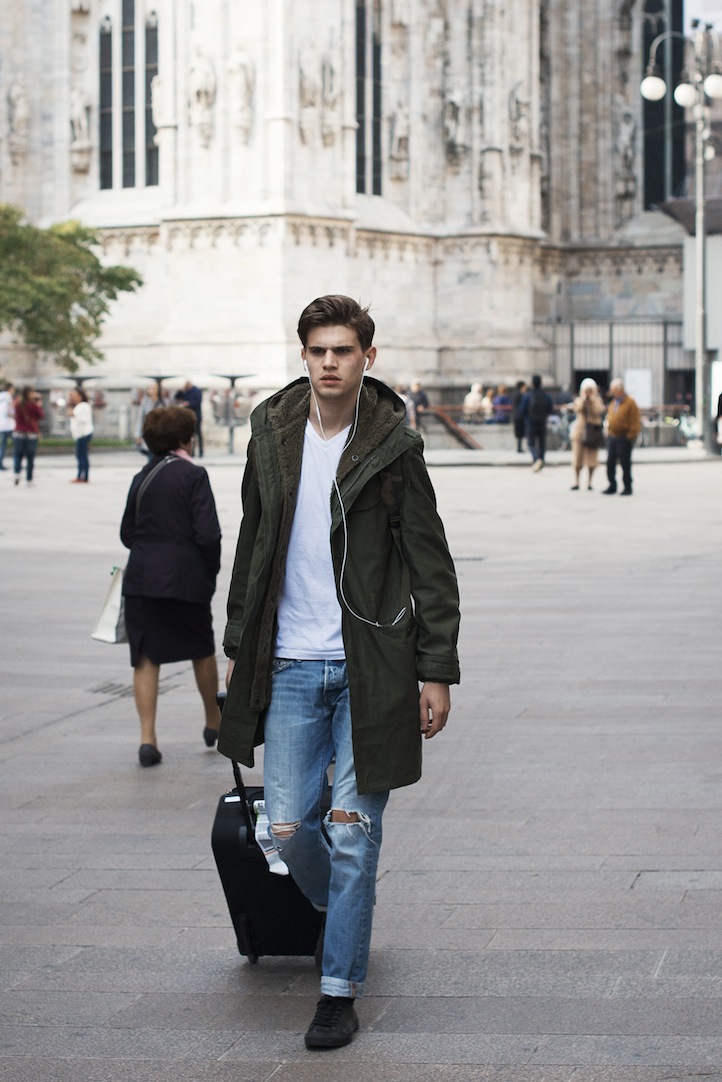 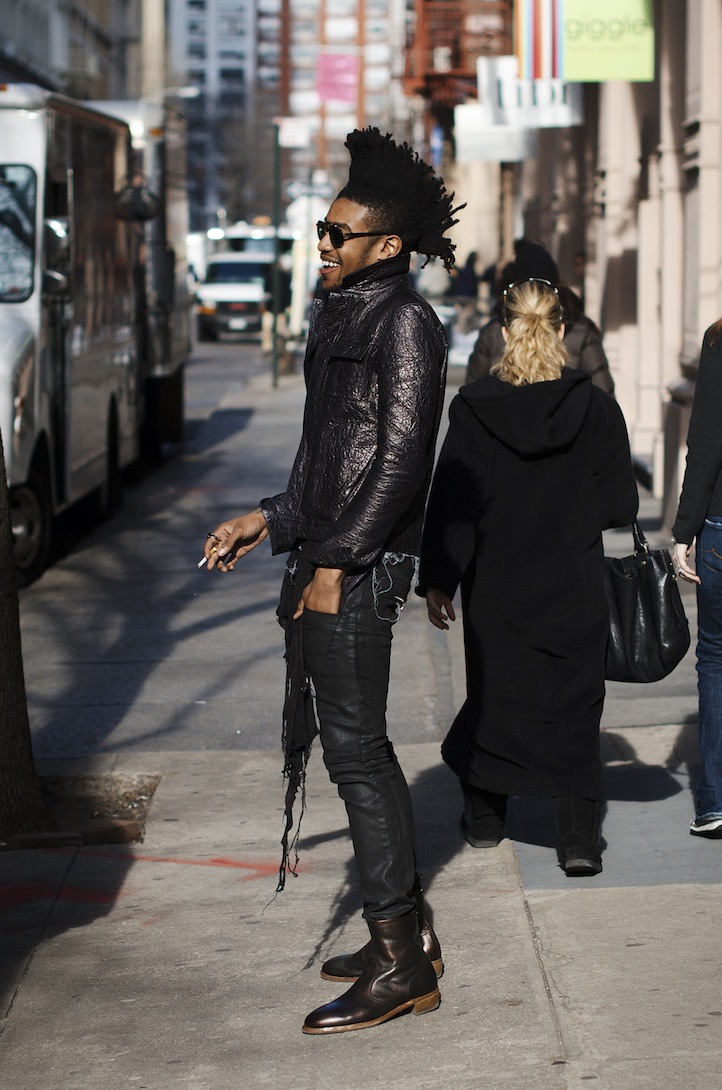 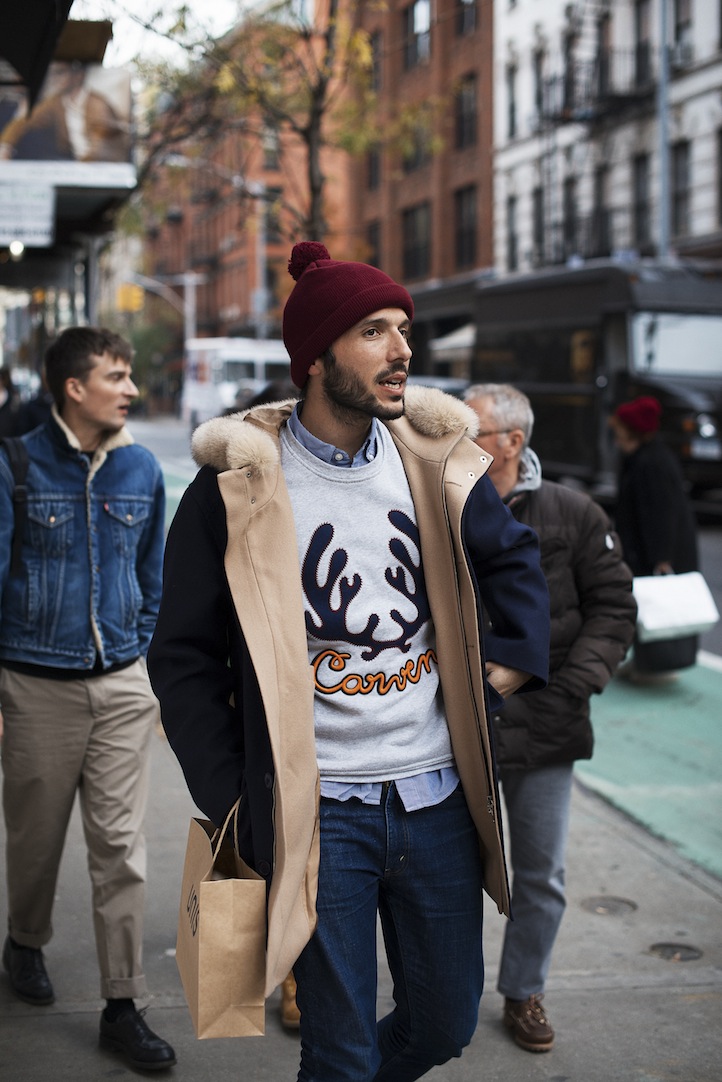 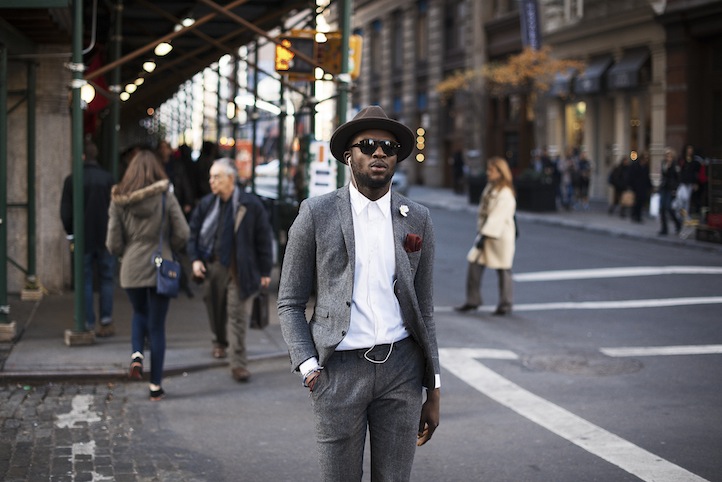 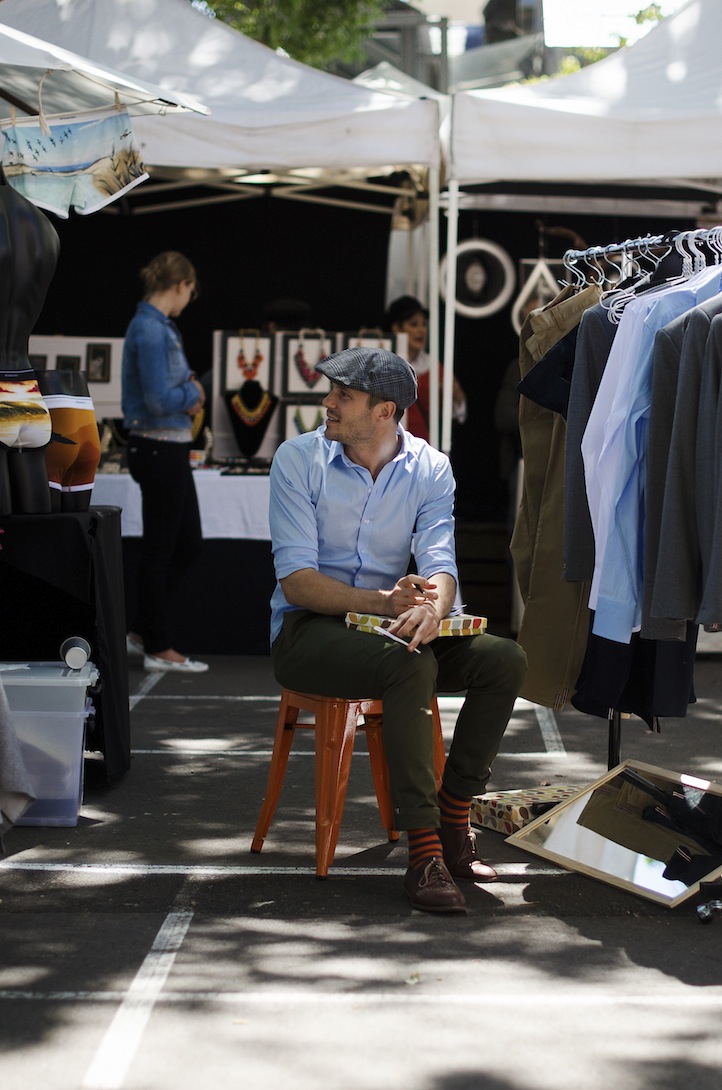 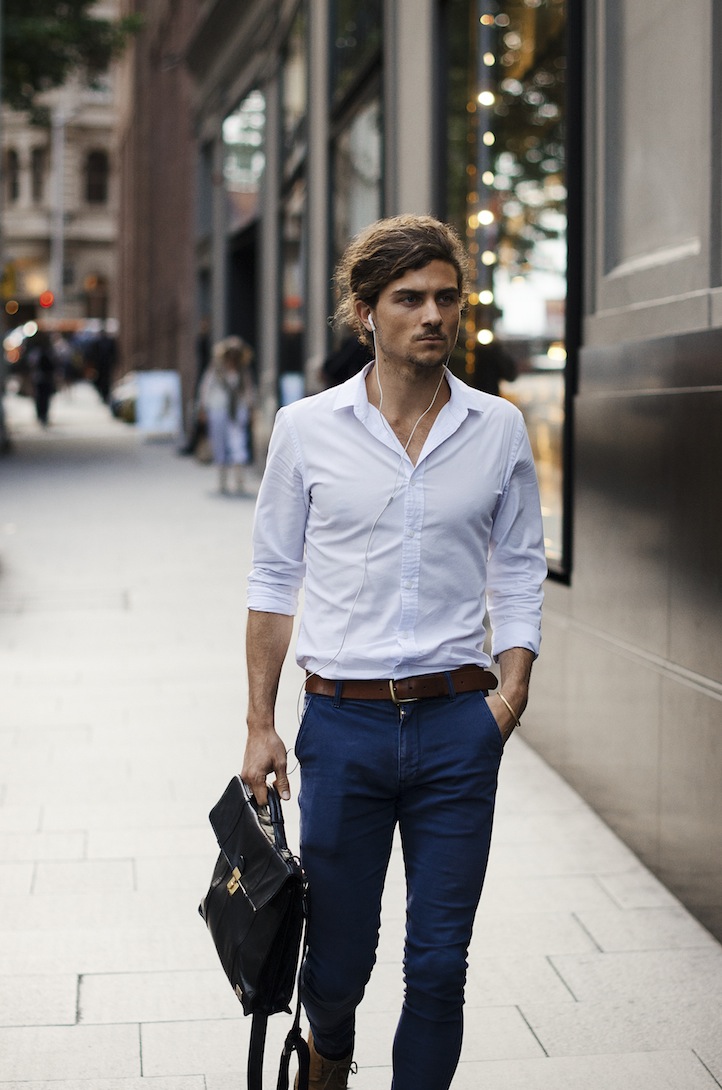 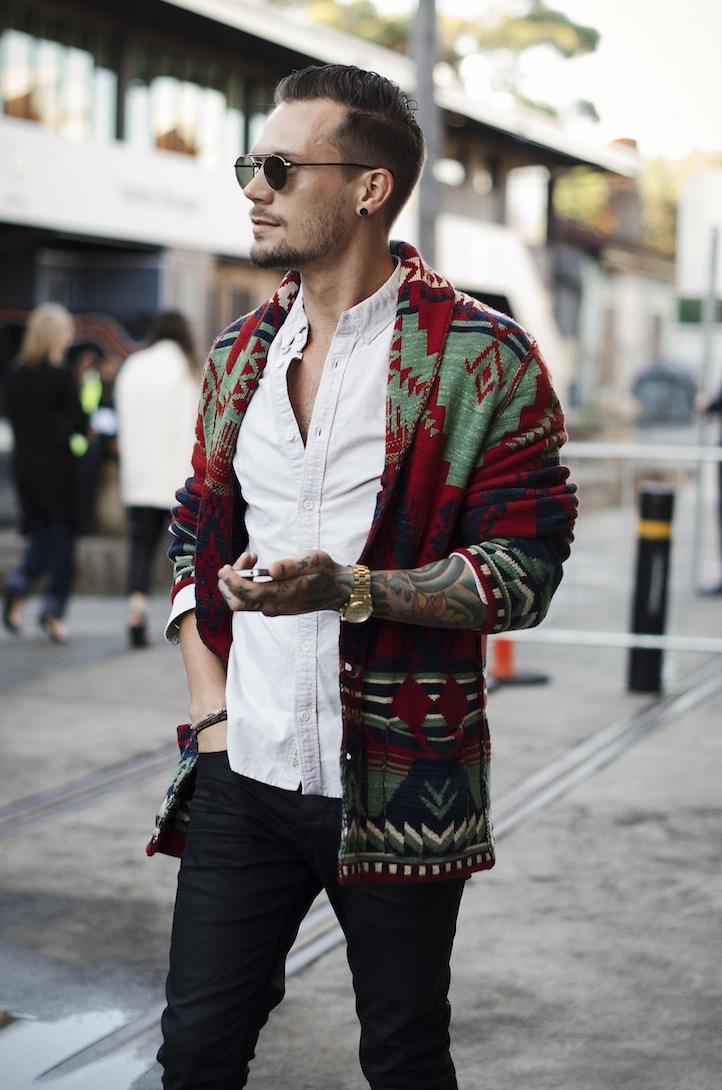 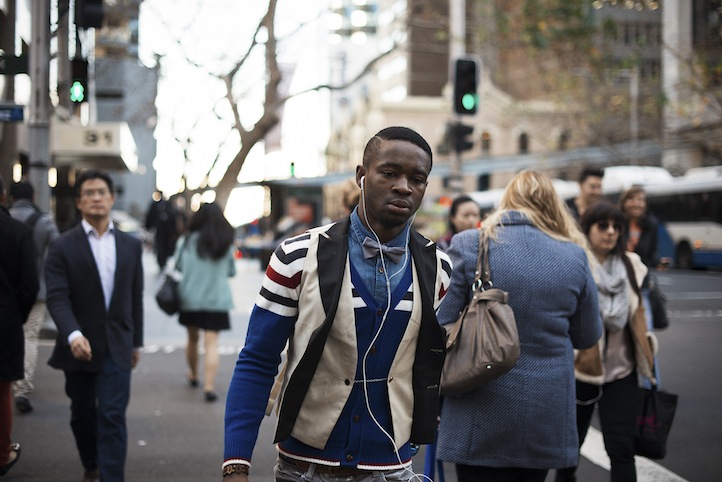 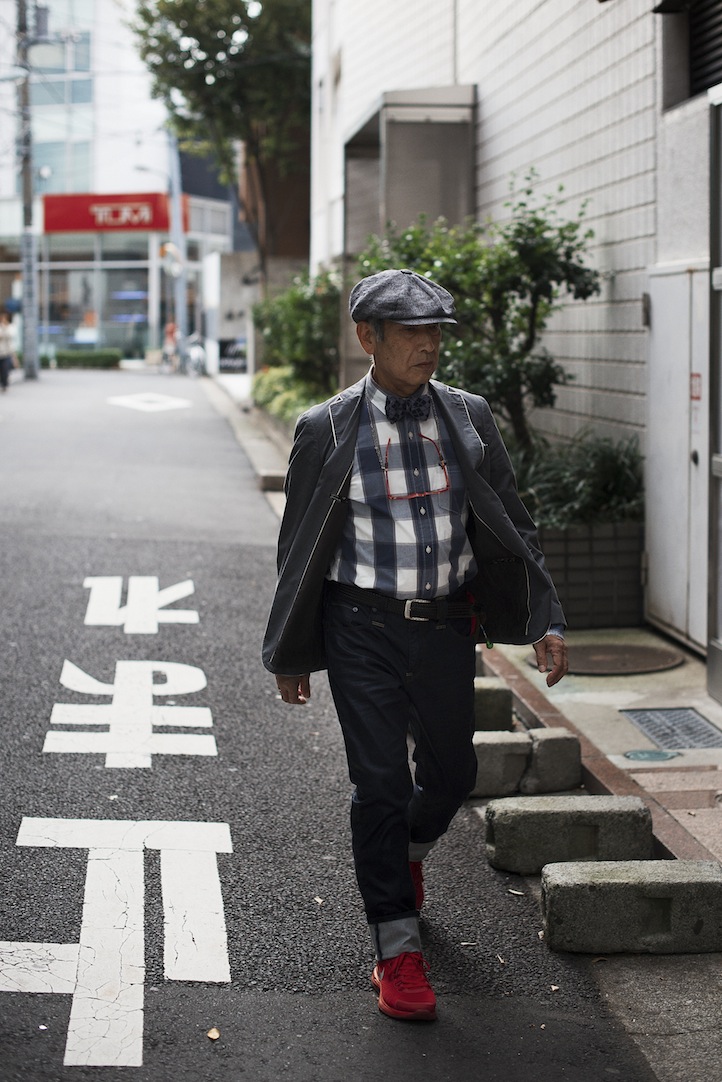 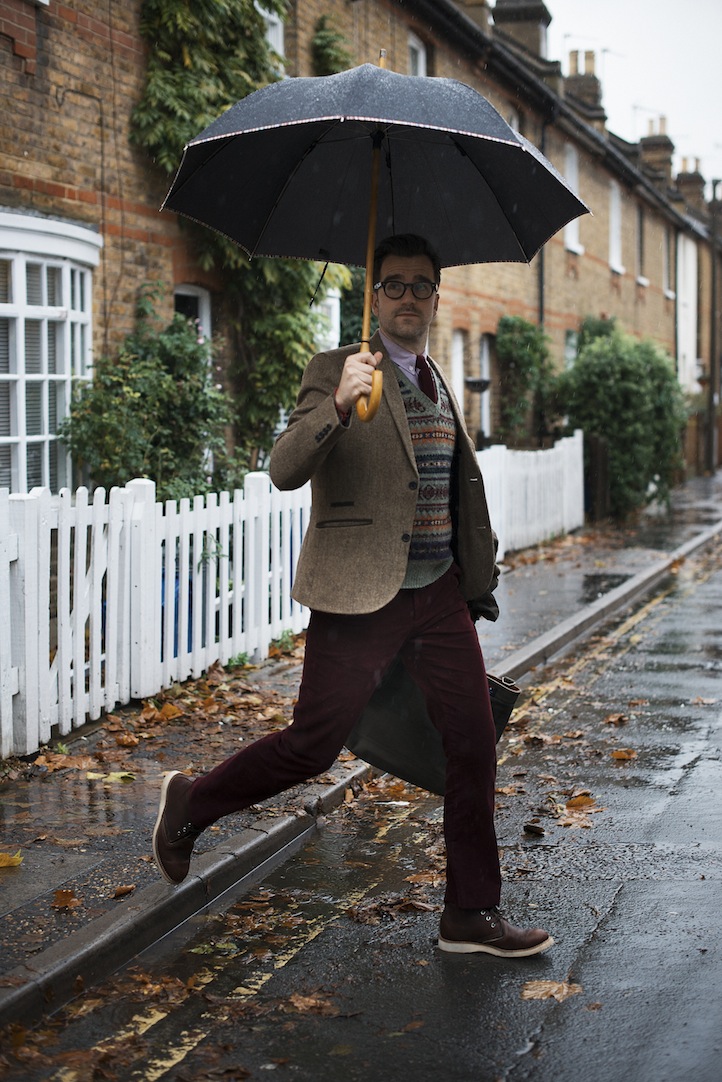 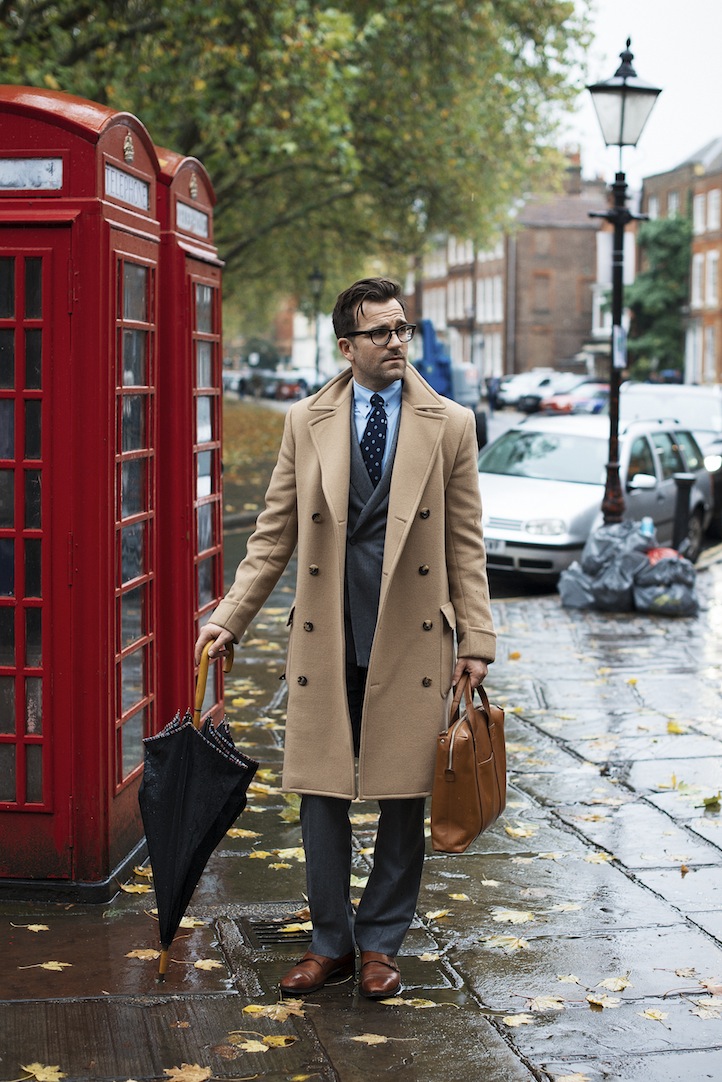 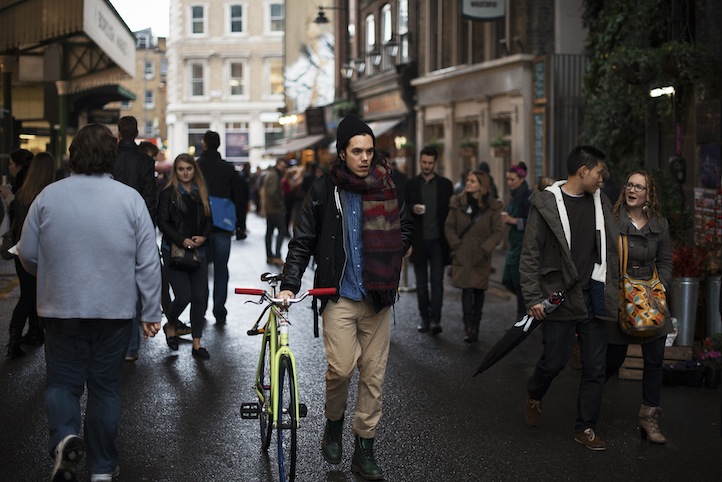