In August 1850, two enterprising Scots, Thomas Ash Lane and Ninian Crawford, opened a shop in a makeshift bamboo structure on the waterfront of what is now Des Voeux Road in Hong Kong. Both merchants in Hong Kong, their aim was to provide goods to ships’ crewmen and colonial staff of the British military and their families. The demand for foreign goods was so great that Lane, Crawford & Co quickly expanded into larger premises and within a year had established itself as the colony’s first department store. Today, the focus has shifted from department store to specialty store and is now seen as Asia’s most luxurious shopping experience with incredible architectural surroundings featuring designers like Stella McCartney, Alexander McQueen, Givenchy and Lanvin. Lane Crawford has stores strategically placed in the heart of Hong Kong’s prime real estate areas: ifc mall in Central, Pacific Place in Admiralty, Times Square in Causeway Bay, and Canton Road in Tsim Sha Tsui, and at Seasons Place Shopping Centre in Beijing. Here, we take a look inside some of our favorite shops from a few of their landmarks. 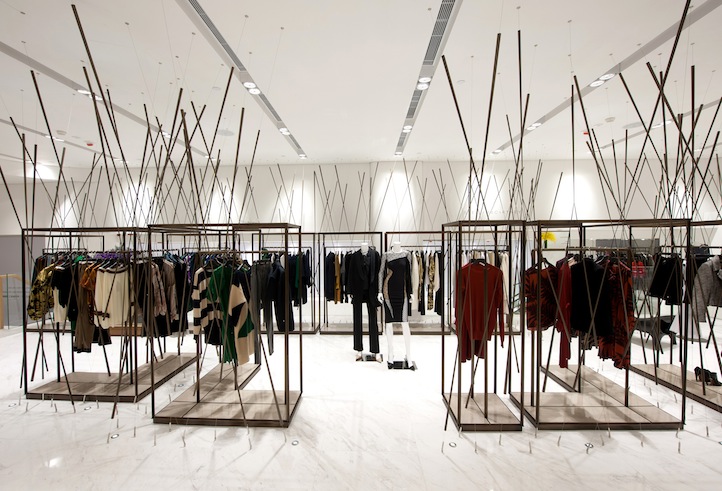 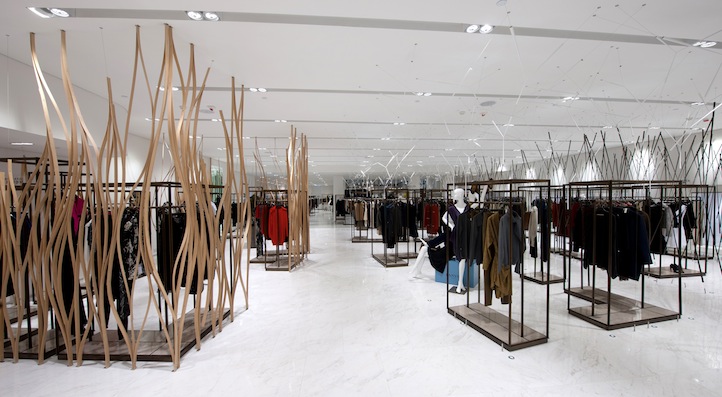 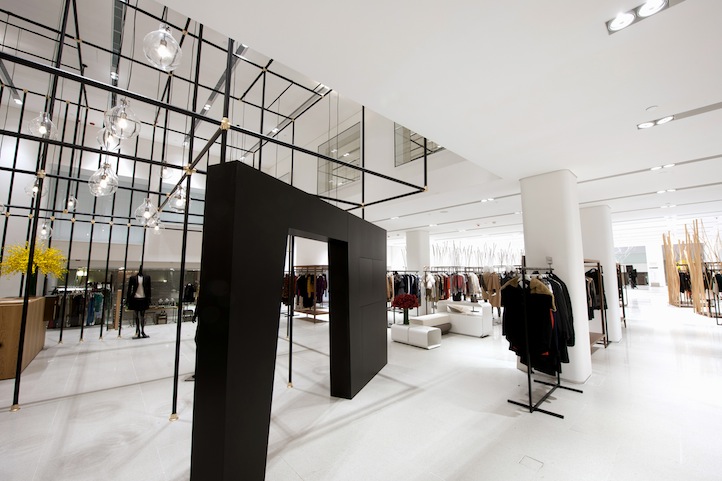 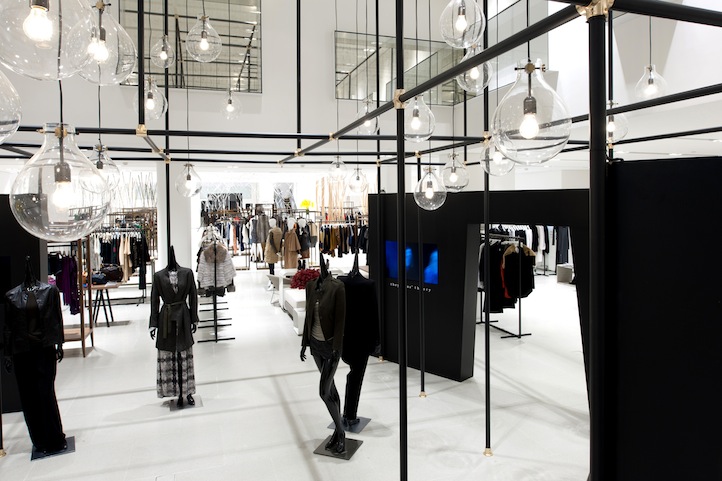 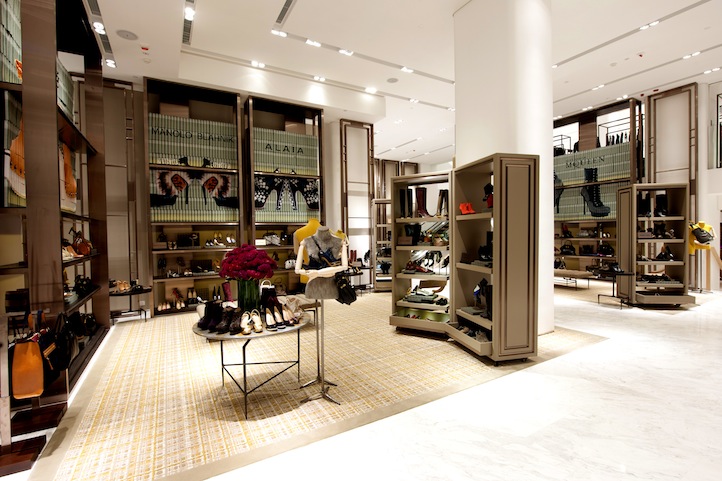 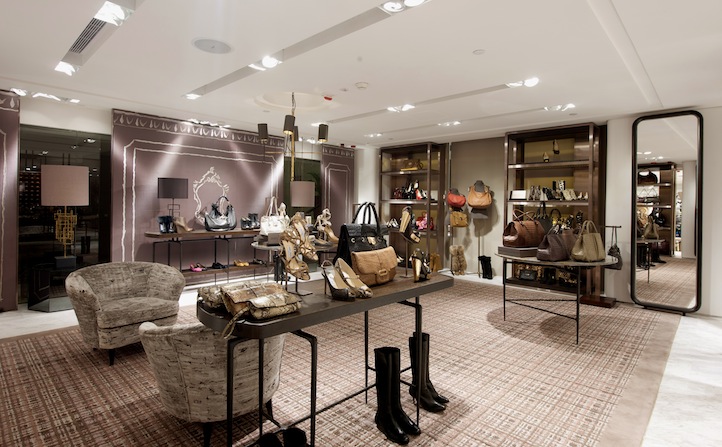 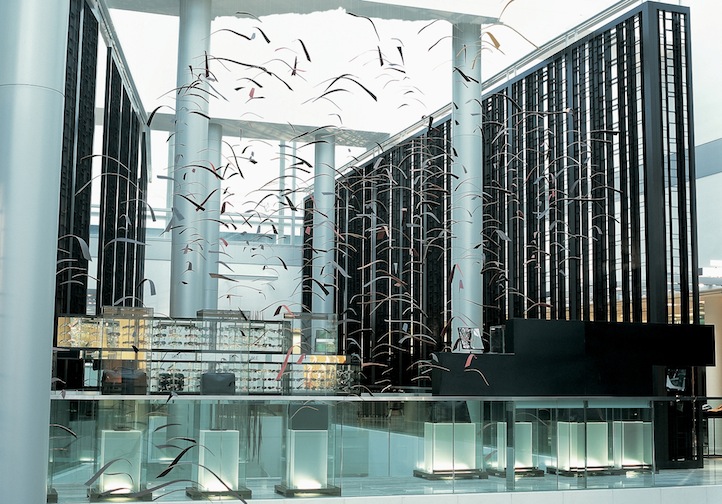 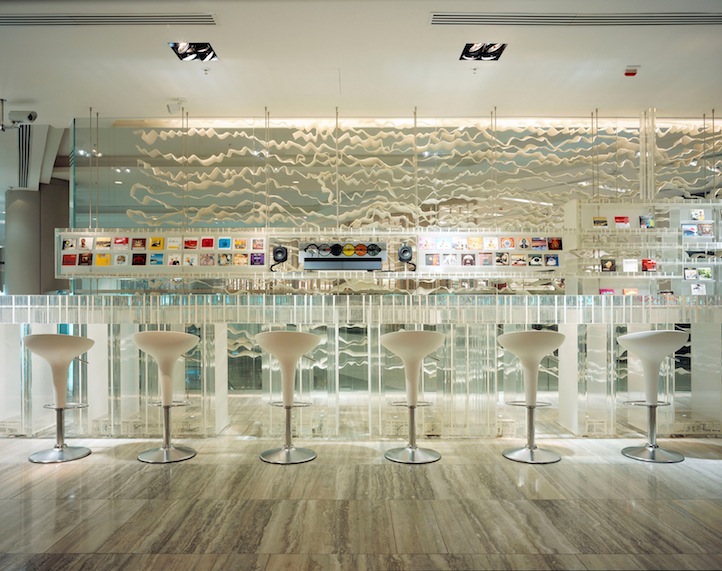 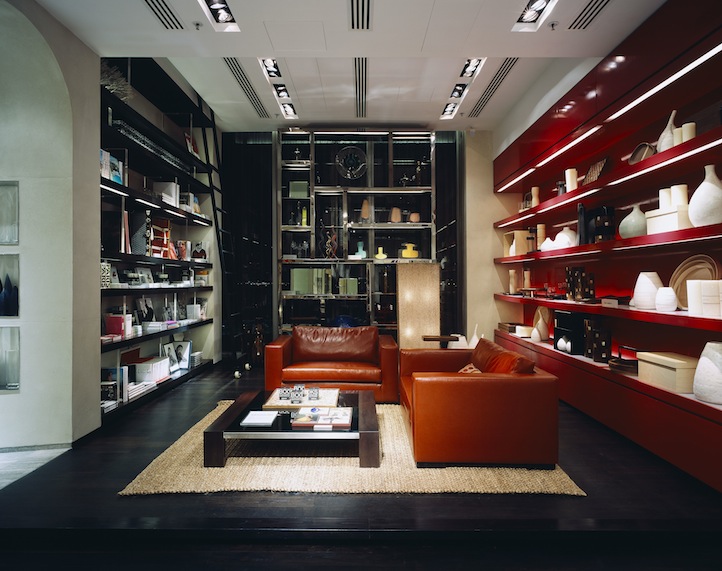 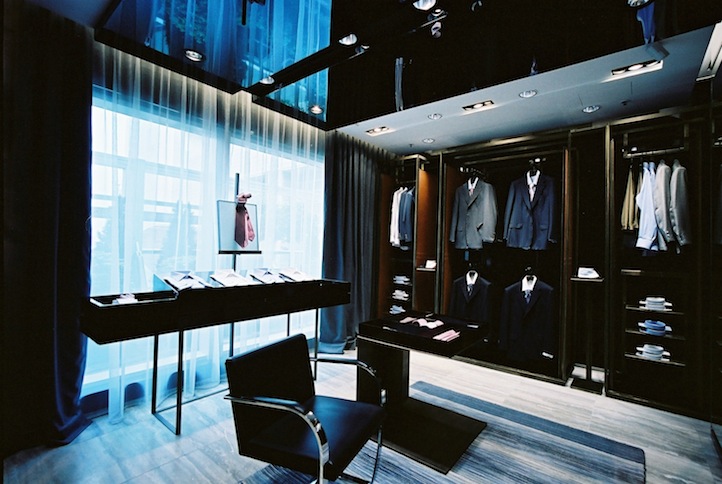