Recently, Nike unveiled the much-anticipated KOBE 9 Elite – a shoe that redefines the aesthetics and performance of a basketball shoe that was designed using Nike Flyknit technology. Designed with Kobe Bryant’s tech insights and design inspirations, the KOBE 9 Elite features three key technologies: Nike Flyknit, Flywire and Lunarlon, giving the shoe superior lightweight performance. Here, we chat with Bryant about his latest collaborative effort and the impetus behind launching Kobe & Vanessa Bryant Family Foundation, a charity he launched in order to lend his hand to homelessness. 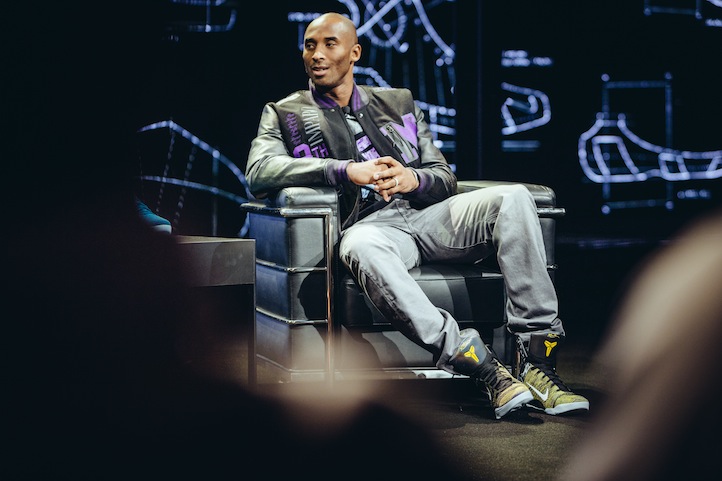 Life+Times: This is the first basketball shoe to incorporate FlyKnit technology. What was the testing process like for you? What was your involvement?
Kobe Bryant: Unfortunately for Nike, I’m involved every step of the way. I drive them crazy, as I’m extremely detail-oriented. (laughs). For me, it has to start from the performance perspective. If it’s not a product that I believe can help me when I’m out there on the basketball court, then I don’t want to move forward. It has to start there.

L+T: I guess like anything, if you’re putting your stamp of approval on it, it needs to be up to par.
KB: Exactly. The foundation needs to be there. I’m a basketball player so if it’s not going to help me, there’s not point. From there, we can go to the realm of aesthetics…how it looks, the story we create, and so forth.

L+T: For you, what are the benefits of the shoe?
KB: Well, we can start from the weight. The stimulation that it provides from the ankle is beneficial and the FlyKnit material provides a great deal of strength but also gives you immense flexibility. One of the biggest things that I said to Nike when I came on board is that I wanted a shoe that can actually feel as if it is one with the foot. So, every shoe that we have done has provided a progression towards this idea. The FlyKnit shoe is the closest we have gotten to achieving this notion.

L+T: I love the colors you chose. What is it about these colors and patterns that you like the most?
KB: You know what, when it comes to the colors and the patterns – which I deem the icing on the cake, I stay out of it. You have designers who know what’s up. This is what they do! 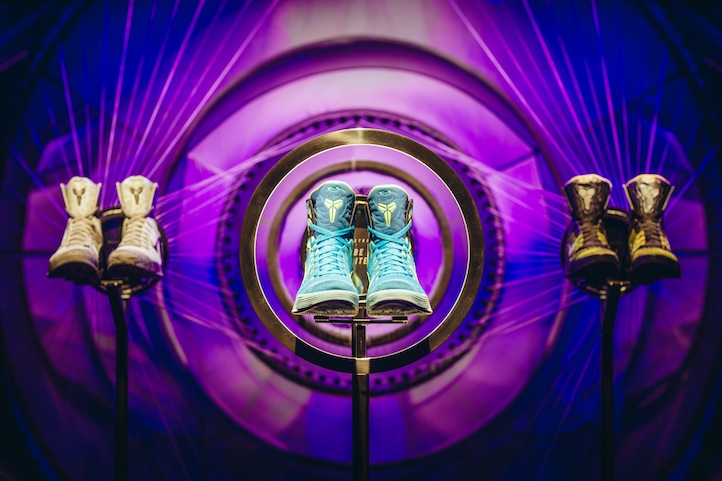 L+T: But you have good taste.  I’ve seen the way you dress.
KB: Thing is, I’m a basketball player. I know where I come from and what my story is and what tactics I need in order to perform better. I usually come up with the story and then together I work with the visual team for the aesthetics.

L+T: Tell me a little bit about the story that you had in mind this year?
KB: This year it was all about “muses” and “masterpieces.” Those people who have inspired me. The designers can then take my ideas and then translate my ideas to the shoe. 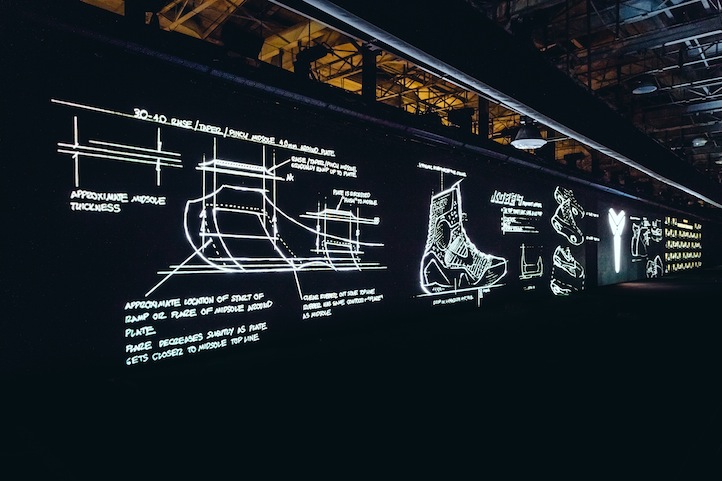 L+T: Who were some of your muses?
KB: Michelangelo. Beethoven. Michael Jackson. Michael Jordan. There’s a whole list but those are some of the ones who inspired these shoes.

L+T: I also want to know a little bit about your charity.
KB: The biggest challenge was finding something that we could do that wasn’t fluff. I think there are a lot of “charities” that celebrities stand behind that don’t necessarily have much substance. It almost seems like a popular thing to do. I wanted to identify an issue that kind of became “white noise”; something that was pushed to the side. This issue is homelessness and we decided to attack it.

L+T: When did you launch your charity?
KB:This was about three years ago. There are so many layers to homelessness that I wanted to shine a light on – everything from mental illness to addiction and so on. It’s been a fun challenge and we believe that we can eradicate it.

L+T: Why was this the area that you decided to focus on?
KB: It was an issue that was put on the back-burner and it seemed like nobody was paying attention to it. You know, one day I was leaving the game at The Staple Center and I became really aware of all the homeless people surrounding the area. I was pulling out of the garage and I really began to see Skid Row. Not just witness it, but actually really SEE it. It was all around me. I felt like nobody was paying attention. If you’re going to lend your voice to something do something that is beneficial and helps people.

L+T: It must be very fulfilling.
KB: You know, you have to do more than jus shoot hoops. If I can use that and parlay that in a way that either changes or effects lives, I feel all the better for it.

The Nike Kobe 9 will be released on February 8, 2014. To learn more about the Kobe & Vanessa Bryant Family Foundation, click here.