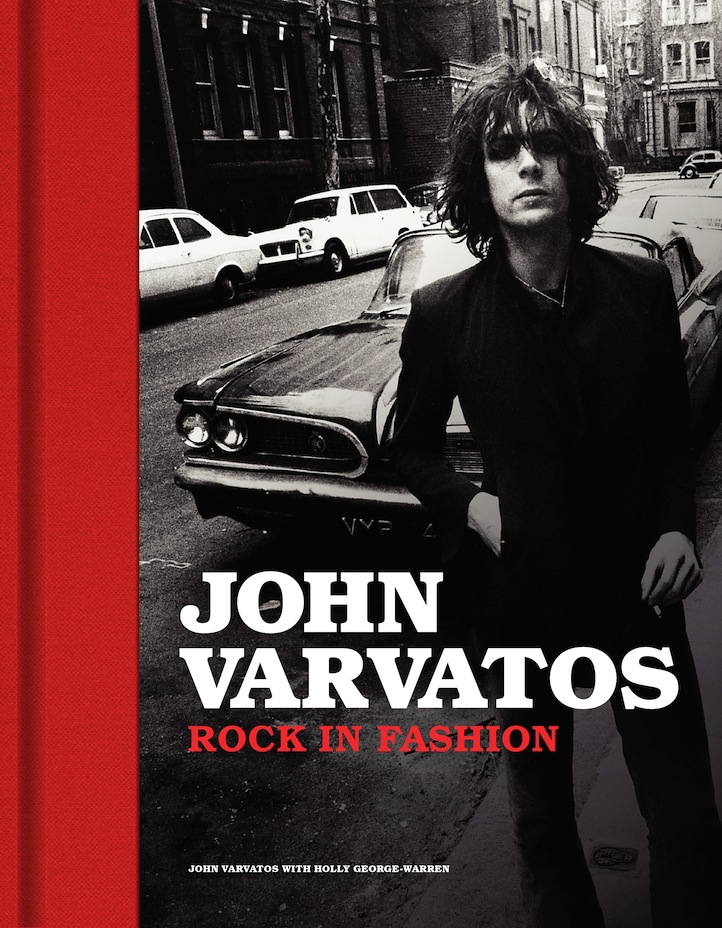 JOHN VARVATOS: ROCK IN FASHION documents the elements of rock style that have embodied the music community for decades. Written by John Varvatos with Holly George-Warren, the book shares contents of Varvatos’ personal notebook that he has kept over the years, revealing his perspective on how rock & roll style and photography have influenced his own designs, as well as how musicians’ evolving styles have impacted fashion and pop culture over the past five decades. Here, the designer speaks on how the music community has influenced his creativity both personally and professionally.

Life+Times: Your new book celebrates the elements of rock style that have embodied the music community for decades. Why did now seem like the right time to put out this tome?
John Varvatos: It has been in development for a few years, but two or three years ago I decided to put it out. There had been a ton of photographs that I was trying to make sense out of. It was someone else’s suggestion. I spoke to a bunch of publishers and people loved the idea of a book heavily influenced by photography. The reality really set in when I had to put the work in. 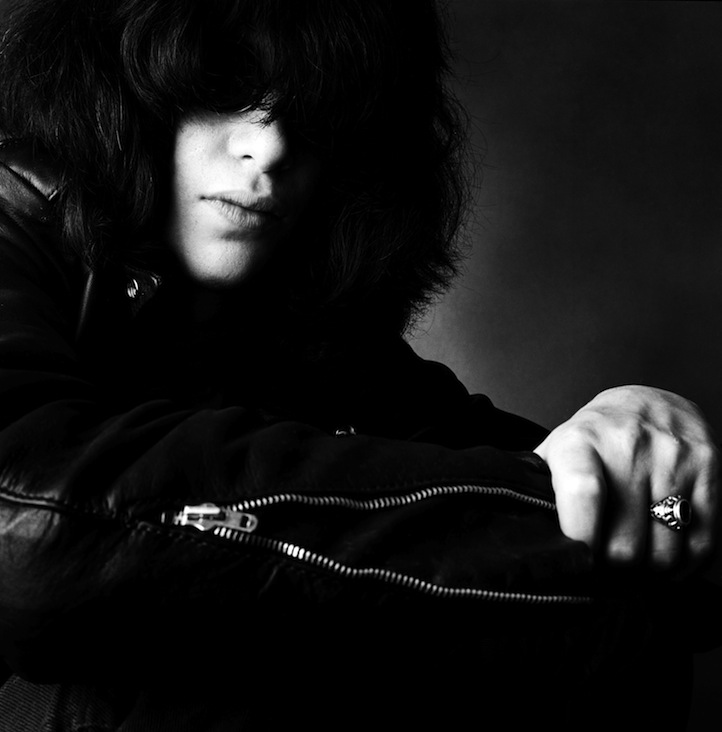 L+T: There’s a focus on your personal notebook and how your perspective on rock and roll style has changed over the years. What was the editing process like while putting this book together?
JV: It was really interesting. I’ve had notebooks ever since I started designing (primarily since 2000 though) but there has been a culmination of things. I went back in time. The eddying process was about going through what made sense and then doing the research around it. It was about taking my knowledge and taking it to the next level. The research was really interesting to me. I probably had over 600 photos on my walls in my design studio and I had it there for a while. The first thing I had to do was paginate it and put it into chapters and stories. From there it was a complicated editing practice because I needed to find a reason to make sure there was cohesion. 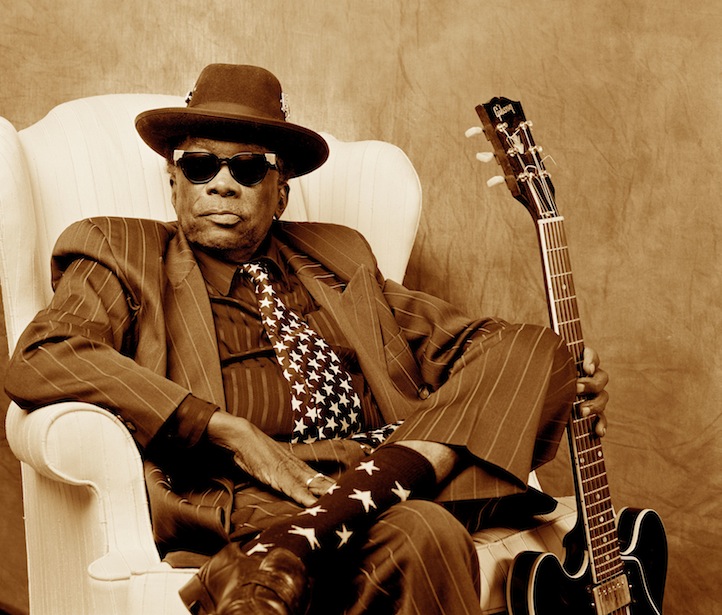 L+T: Your designs are heavily influenced by music. What was the first concert you ever saw?
JV: It was Led Zeppelin in Detroit at Cobo Hall. It was probably the first massive concert I had been to – as I had been in smaller theaters before hand, but this one was huge. I had seen other bands before but this was on a larger scale. Mc5 was actually the first concert I saw but it was smaller at the Brandy Ballroom. It was a mind-blowing experience because the only thing I had seen before was on TV. 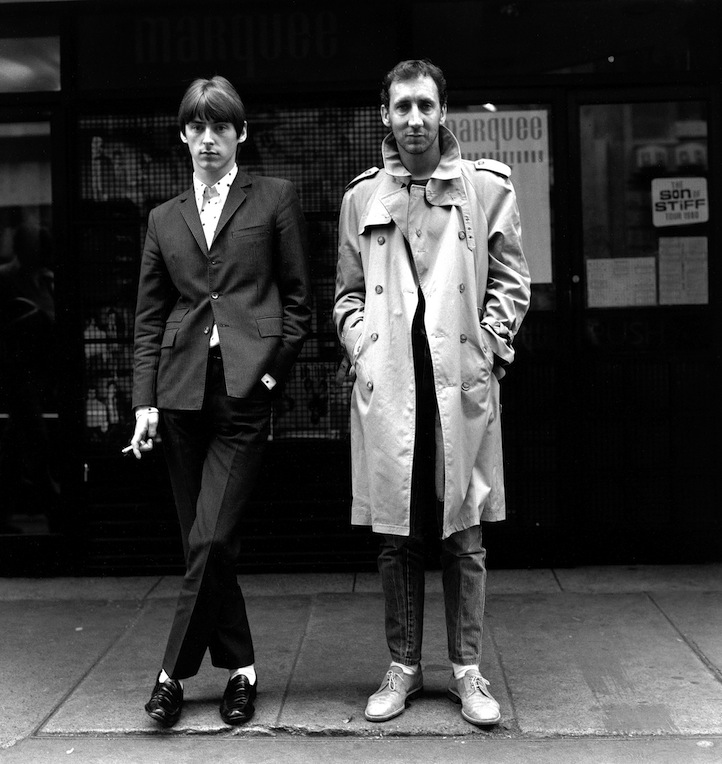 L+T: You grew up in Detroit. How much of your hometown has influenced the John Varvatos aesthetic?
JV: I still have family there and I’m working with Chrysler so I’ve been back and forth. The first thing I did with them was three or so years ago and it was for the 2011 Super Bowl. Eminem did an amazing ad for rebuilding Detroit. It was the most watched advertisement on YouTube. They asked me to do a follow up about growing up there and not forgetting your roots. I did that commercial which started a relationship with them. This past spring I did a limited-edition car with them. Now I’m working on a second one with them. It will be out in 2014 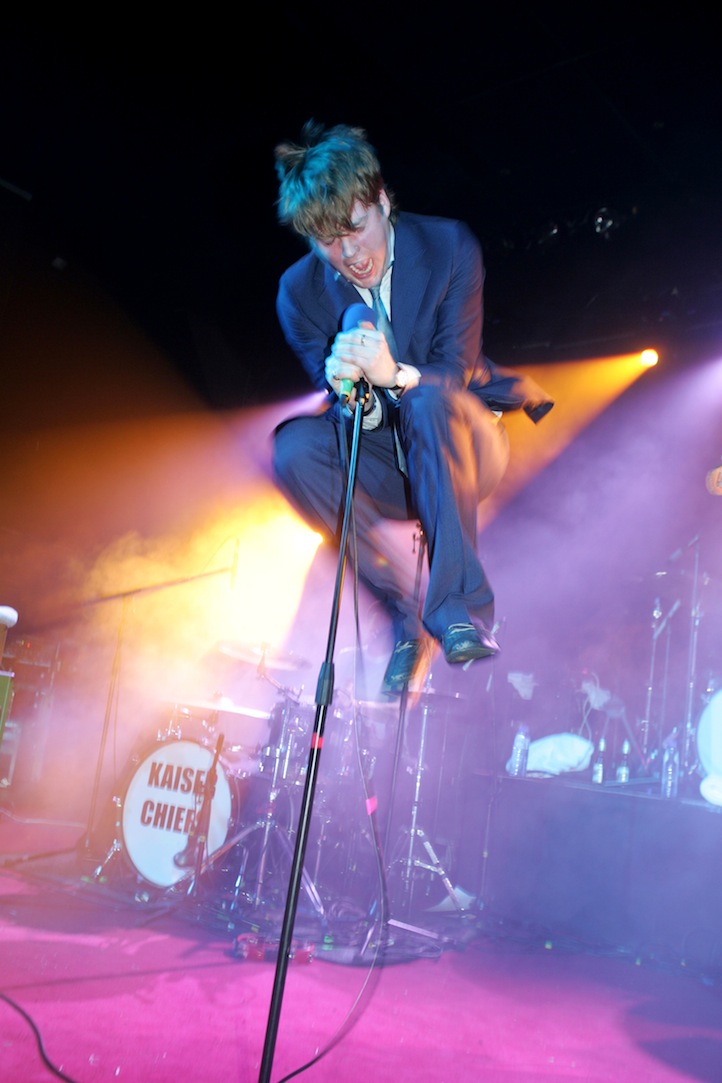 L+T: The cover features Syd Barrett from Pink Floyd photographed by Mick Rock in 1969. Why did you go with this image?
JV: Growing up, he was such a style icon for me. His aesthetic was skinny jeans and a leather jacket. Syd is the one guy who you look at and is still relevant. He looks like he could be from a young band today. His look looks like it transcends time and generations. When you go through the book, you really realize that each generation has an impact on the next and future generations from a style standpoint. Rock and roll and fashion have this contagious connection together that really has a strong impact. When you look at this picture, there are a number of young bands that reference this look today. It’s quite remarkable. 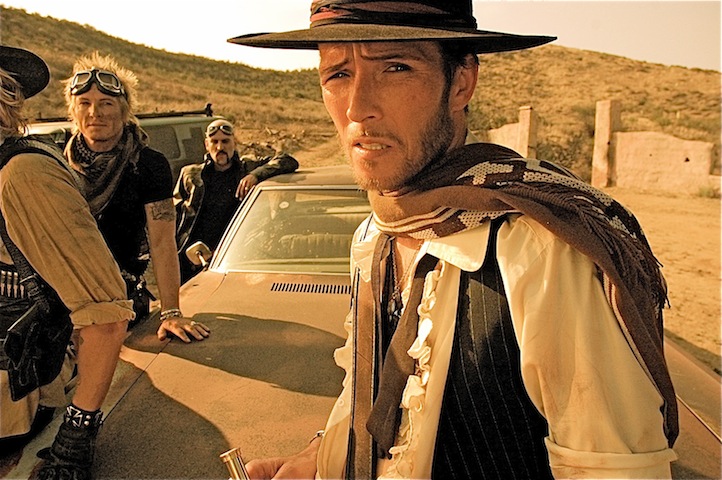 L+T: What do you want your readers to take away from this book?
JV: I think it’s an interesting take on the effects of connection between fashion and rock and roll. You clearly see it as you go through the book. Everything can be referenced. Bits and pieces are emulated from different time periods. We look forward for references and often look backwards to music influences over time that have had some effect on the way I think. 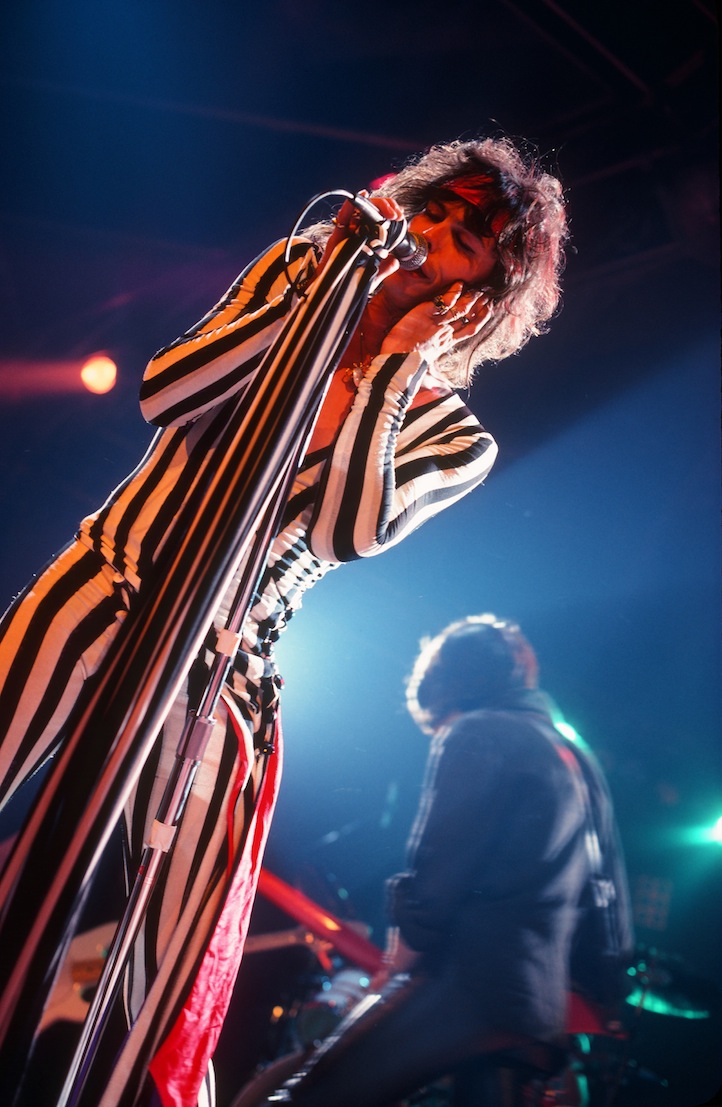