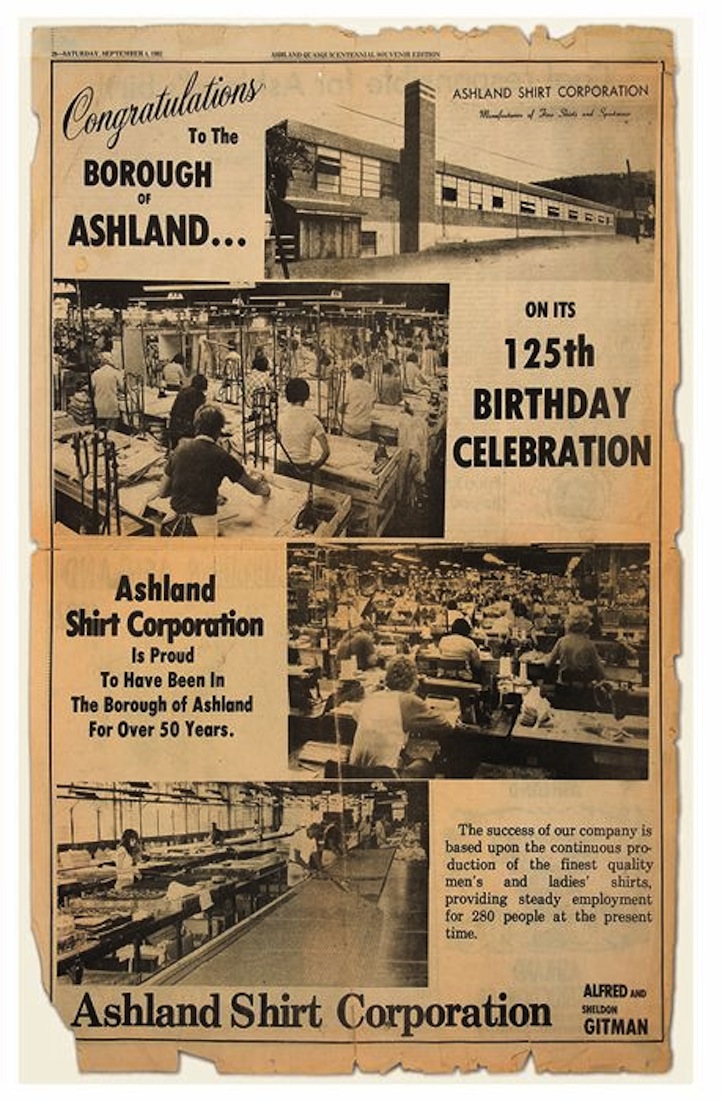 Chris Olberding is the man behind Gitman Bros, a brand where craftsmanship and technology is embedded into every shirt they sew. More than 80 minutes and 50 steps go into the creation of a shirt, which is made of 25 separate pieces. A businessman first and foremost, Olberding sheds some light on how he got into the industry and why tennis will always be a part of his brand.

Life+Times: Gitman Bros. is a custom ready-made shirt factory that has been making quality shirts in Ashland, Pennsylvania. For over 80 years its workers have been sewing clothing for generations and bring all their history and skill to each individual shirt they sew. How did you get involved?
Chris Olberding: I started with Gitman actually on the Burberry side of things. A friend of mine was running Burberry’s tailored clothing division and knew Gitman was looking for someone to help grow their shirt business (note: at that time, Gitman was the authorized licensee and was manufacturing select styles for Burberry sport and dress shirts). For a little over a year, I started up and ran Burberry’s made-to-measure program in some 20 plus stores. Managing this was my first foray with Gitman. Along the way, Thom Browne came a knocking at the door and I was eager to oversee this production as well.

L+T: Gitman Vintage, a division of Gitman Bros. is an American heritage shirt collection that pays tribute to its past, but with a distinct difference. The process behind your vintage brand is unique, as it involves digging into the shirting archives. Can you tell us a little bit more about this?
CO: Tapping into the archives was prompted when I was overseeing the production for Thom Browne, some four years ago. We had just developed some amazing Oxfords for him and a colleague at the factory suggested I take a look at the old line-books and bam, the treasure was found. For years Gitman didn’t make use of its past, but with a little tinkering and small retooling, we were able to recreated seasons past – label, buttons, design and most important, fabric. In addition to honoring our iconic button-down, I’ve continue to both fill in from the past, that is, select from the season’s past our favorites, while also presenting what’s happening now (which mostly consists of working on developmental fabrics in Japan).

L+T: You recently finished a project with Union Made using only Harris Tweed. What can we expect from this collaboration?
CO: Oh man, it’s already sold out! In two days. The fabric was quite something to work with, as it’s rather dense, so we had to make some modifications to the front placket and side seams, e.g. use different stitching methods – but it turned out beautifully.

L+T: What are you currently working on these days? Any new projects coming down the pipe that you can tell us about?
CO: Our Gitman x S/D with Shawn Stussy just launched, as did our Hickorees collaboration – both look amazing in totally different ways. I’m so happy to be working with these guys. I also just wrapped up a project going into its second season with Angelo Baque, brand director at Supreme, for his label Awake (sold only in Japan). We also have some very crisp looking shoes coming out for SS13 with Mark McNairy – made out of shirting material of course.

L+T: You’re a tennis guy and never leave home without your rackets. What’s it about tennis that you like so much? Are we going to see the sport in incorporated into your designs?
CO: I love watching pros play it live, especially Federer (which is balletic). But there’s nothing like the speed and pace being witnessed from 10 feet away during the first week of the US Open. Whether men’s or women’s, it’s really amazing. Personally, it’s a great form of exercise mixed with competition and mental toughness. Sometimes it resembles life – you win, you lose, but if you play well, all’s good. We did four chambrays that represented the four different color surfaces of the Grand Slams – Australian Open (cobalt blue), Roland Garros (brick orange clay), Wimbledon (grass) and US Open (muted blue). We called them Grand Slambrays. 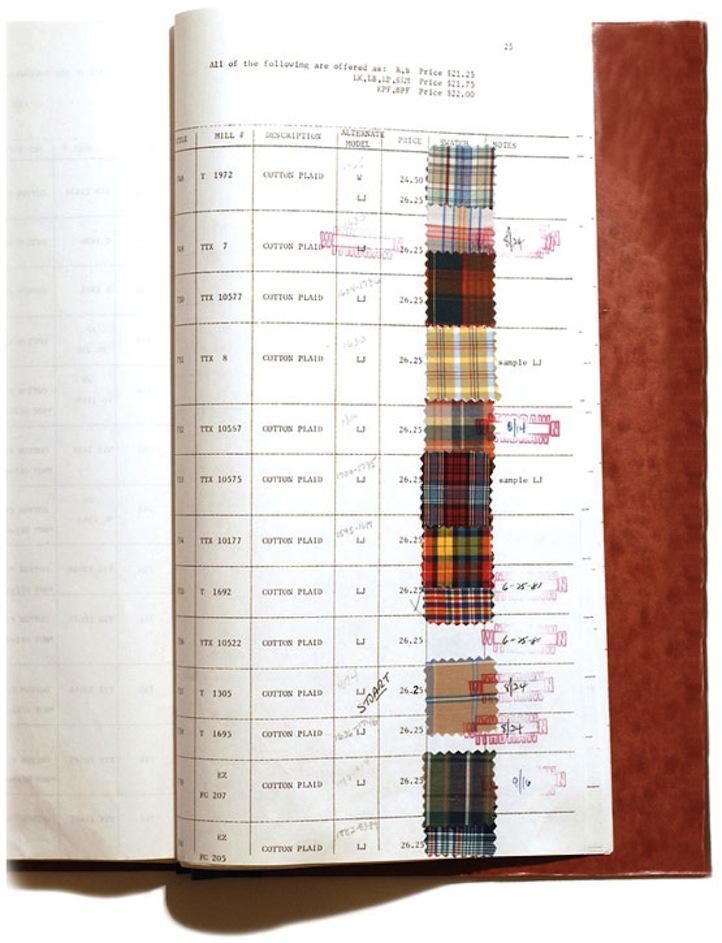