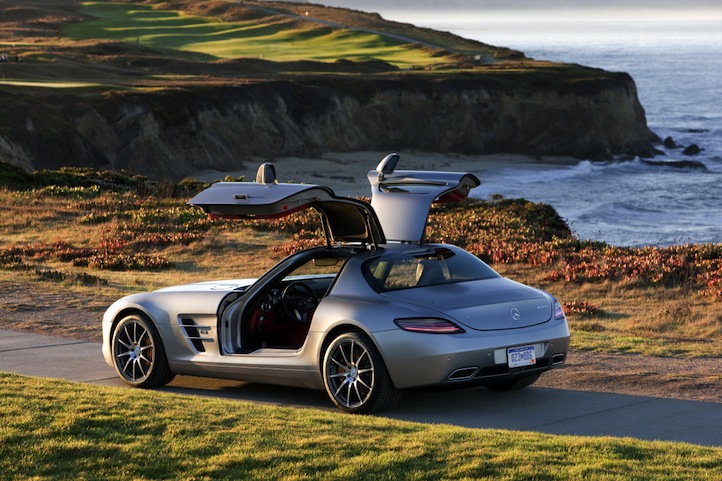 The most captivating car designs tap into the imagination. When Mercedes-Benz introduced the 1952 Mercedes-Benz 300SL racecar, it was as if a bird had taken flight in the shape of the automobile. The door opened from the hinge at the roof, and the gullwing door was immortalized. The street-legal version was introduced by the German automaker in 1954.

Over the years, several car companies have explored the gullwing door in vehicle design. The splashy introduction of the Delorean DMC-12 in 1981 thrust the gullwing door squarely into pop culture lore, and made it a timeless legend when it was featured in the film Back to the Future. Some gullwing door designs have been quite unsuccessful, such as Malcolm Bricklin’s SV-1, named one of the 50 Worst Cars of All Time by Dan Neil in Time. 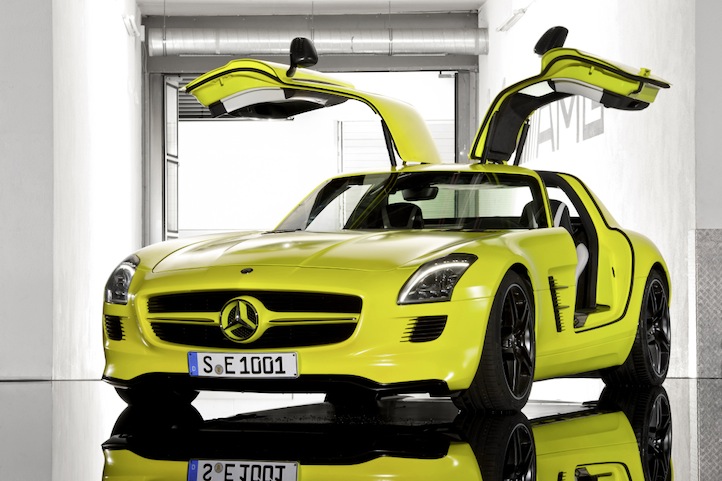 With the Mercedes-Benz SLS AMG, the carmaker has come full circle using the design cue in its latest supercar that travels from 0 to 60 mph in 3.5 seconds. The resurgence of the gullwing cue is proof that memorable, classic design modifications never fade completely from the imagination. The SLS AMG may be the latest gull-winged ride out, but it’s certainly not the only one available. Check out some of the most magnificent cars whose doors are truly, over the top on the next page.