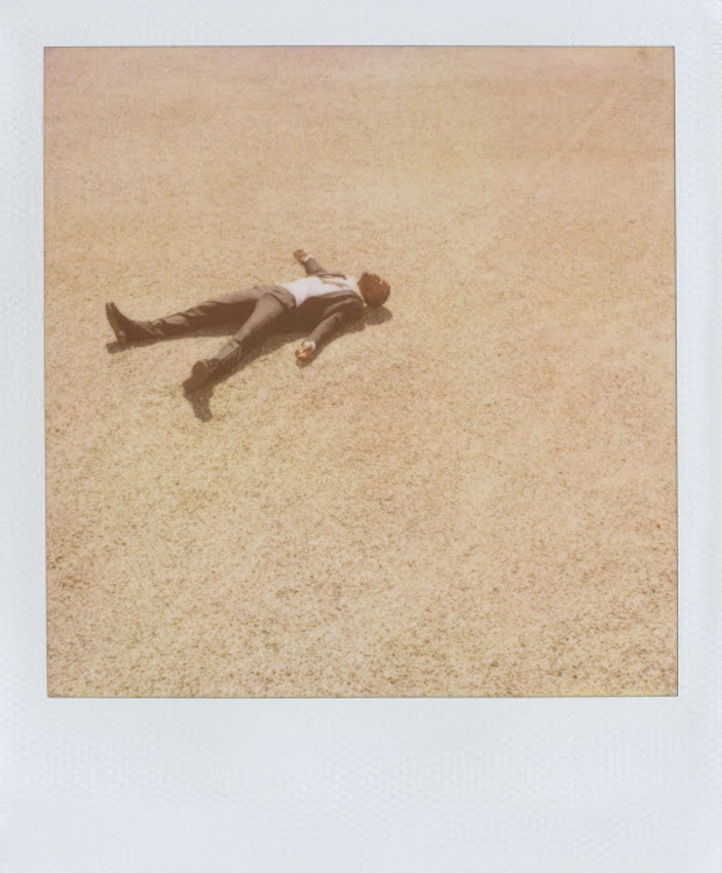 Frank Ocean was photographed in a selection of looks from the SS13 Band of Outsiders collection at the Los Angeles Building in LA. Shot by the fashion labels founder and Creative Director Scott Sternberg in March, Ocean seemed like a natural fit for Sternberg, due to is multi-layered persona. “His style is like his music – totally original and pretty hard to reference – but somewhere in that mix is a prepster,” Sternberg says. “Which is what we do.” But besides one of today’s most compelling talents, Sternberg sees Ocean as more than that. “He is a kind, happy, humble guy. He’s smart as hell. His music and the visual world he is creating around it is completely fresh, authentic, singular, personal, and just cool,” he says. “He’s a true artist. I’m a huge fan”. Ocean joins the list of past Polaroid campaign subjects like Michelle Williams, Kirsten Dunst, Jason Schwartzman, Andrew Garfield and Josh Brolin.