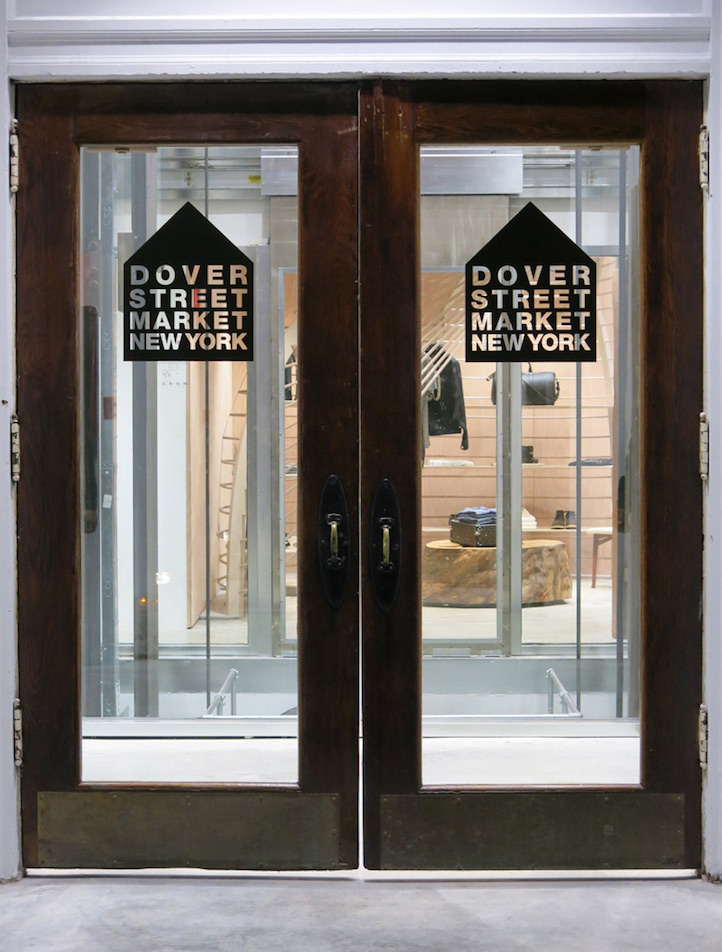 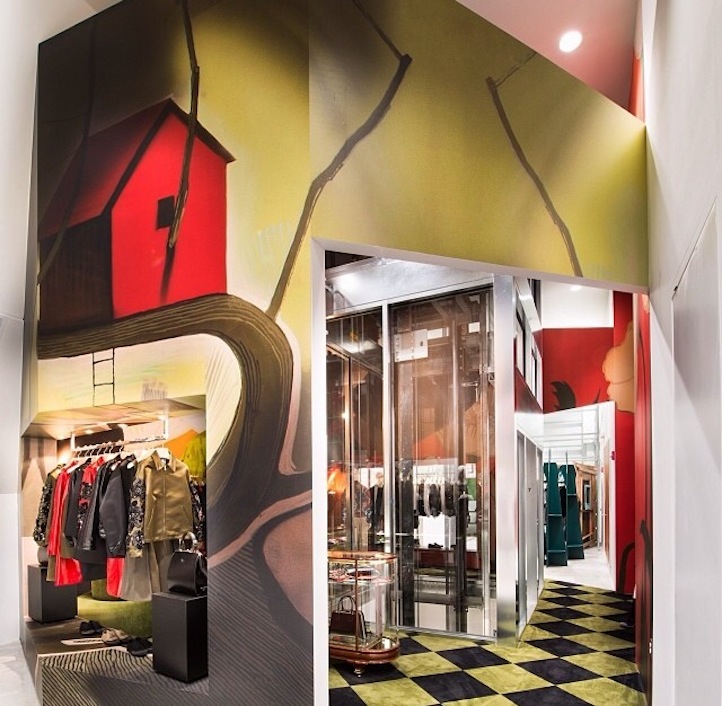 “I want to create a kind of market where various creators from various fields gather together and encounter each other in an ongoing atmosphere of beautiful chaos,” says COMME des GARÇONS founder Rei Kawakubo about the concept behind DSM of which she oversees the design and creative direction. As with the London and Ginza stores, DSM New York also houses the Paris-based, British-style Rose Bakery, where guests can sample salads, soups and pastries. Here, Life+Times takes a look at the fun and fashion of Dover Street Market New York. 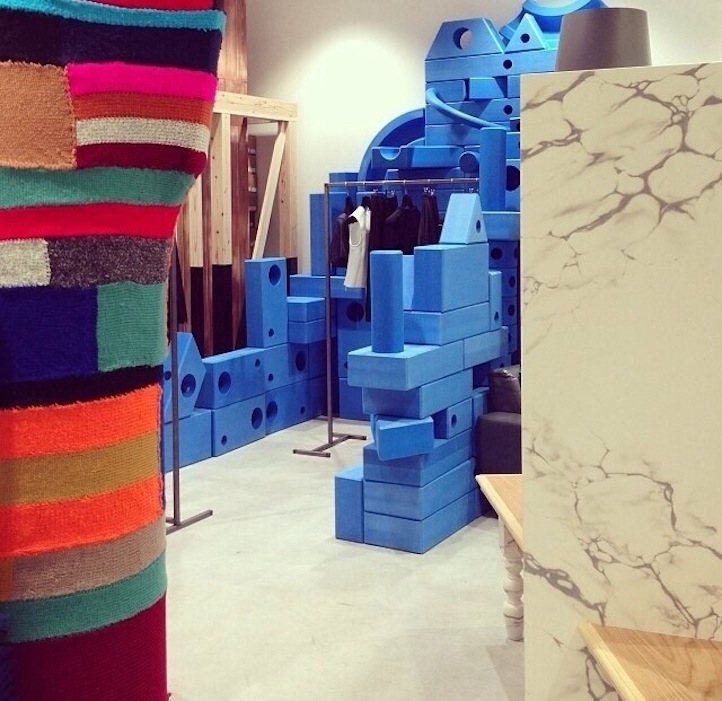 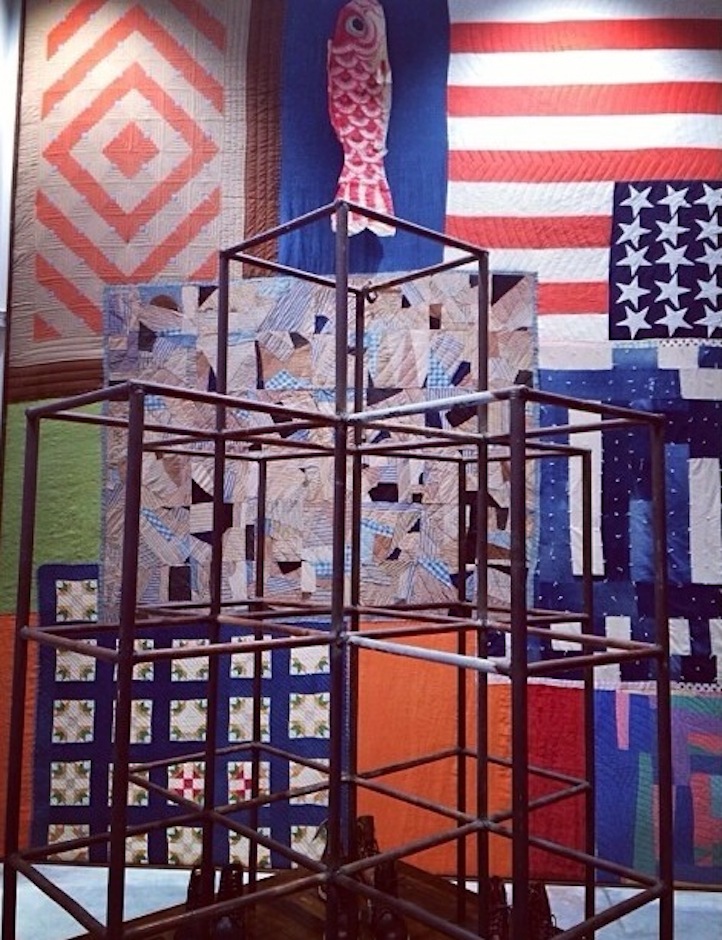